A300 and Beluga News 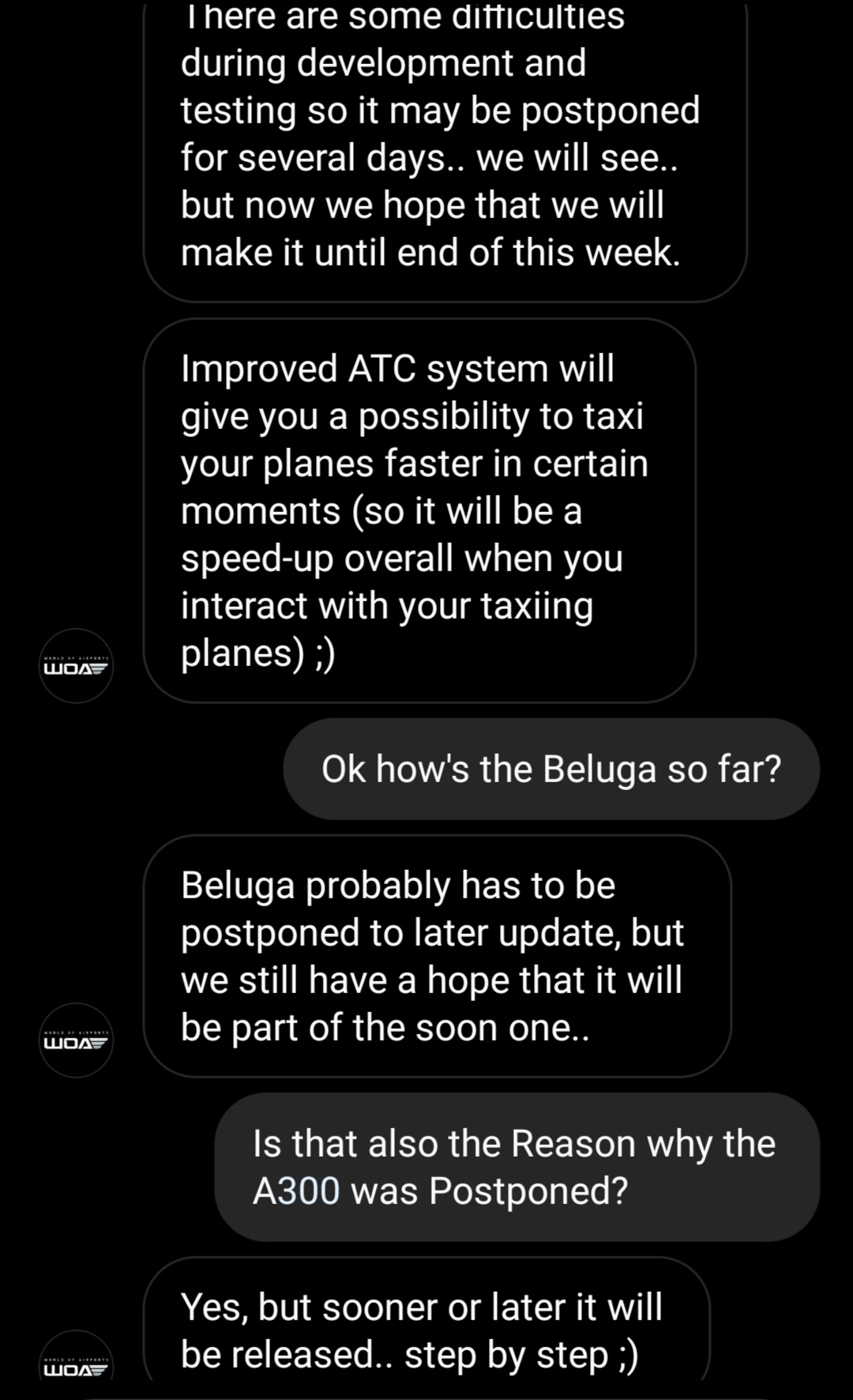 Apparently the update is actually ready, it’s a problem with google that’s holding things up. But no timeline as to when it’s going to be released

Are you sure its Google? In my experience 2year ago it was Apple that thakes longer to verify. But IT was not gamereleated content.

Unless the dev that told me lied, then yes it’s google.

Let’s hope it’s tonight that it comes out, if it’s true

I don’t think so, this is something more than a delayed approval is my understanding

As it says in the Picture
Technical difficulties 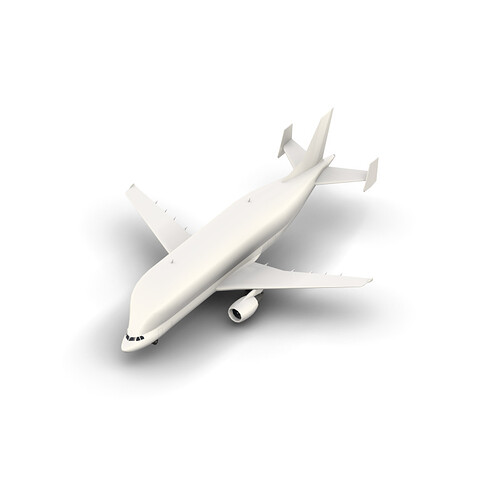 How I look after visiting Grandma. 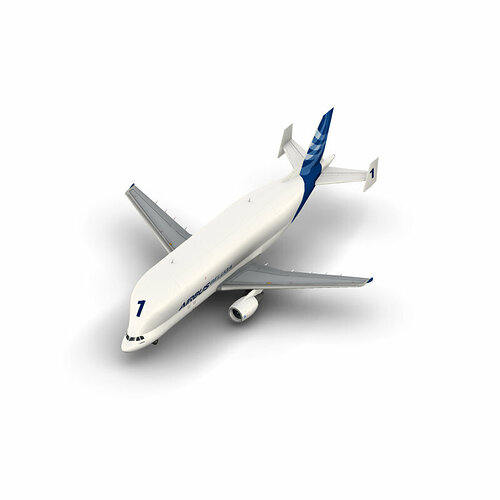 Update is still in testing phase. Some tweaks and fixes are undergoing specificaly to arrival problem in Oman - but yesterday it was adressed and it seems ok for now.

That cargo beast is ready and kicking i am using two of those during tests looking good in game, if it will be in next update - it still missing player liveries for now - lets see.

Update is still in testing phase.

Fancy seeing you here, it’s rare to see you comment.

Yes I am very proud of my comment, thanks

Exciting to hear about what’s going on. Still looking forward to the update, but it is better to get a working version out, than to have everyone upset at any new bugs introduced.

Trust me its being tested always by number of people, but (and what is before “but” never counts) we can not compare internal testing to "field testing by 2+ mln people (looking only on download counter).

I think There shall still bugs. But i know very well its impossible to test all combinations fabric, modal, There os and version os on that device and other circumstances. That van break the game from Working good.

So i think they do a great job. You cant expect they test for example An Android version 8 with oppo saucage over android

Actually auto testing for engine with eumlation for lots of devices are done - of course not with 100 different phones but there is such activity as far as I know.

There always will be some bugs