With the new test flight of the A321XLR and all of the orders and deliveries that have been announced, I think it would be a cool idea to add this aircraft one day. It could function as a M plane but have some L routes. Obviously the revenue won’t be the same as L planes, but it could be used perfectly for M connections, for instance future SXM to LEJ, PRG, BRI, or even INN. Then we have PRG and LEJ to NGO and the list continues. 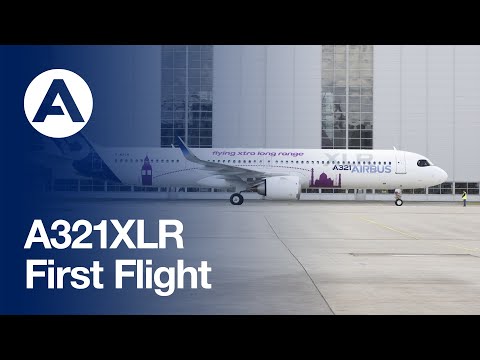 What do you think?

For sure it will be in game. But I think now priority is to refurbish all planes in game. Example is now new 777.

Let’s just wait. Not everything can be priority #1.

Would be a neat airbus alternative to the 757.

But the 320 desperately needs a refurb now, which is surprising it’s not been done already since they should just have to stretch the 319, since 319 is just a shrunk 320. So 320 shouldn’t take any time, really, to make.

A320 was first refurbished plane in game. But now in compershion to 737 it needs again refurbishment.

A320 was first refurbished plane in game.

As I said on discord, it needs another one

Devs confirmed refurbisment of A320. Together with it we should get also A321. And maybe A220