With how many airlines use the a330 I believe making a thread for people to just add airlines, would work out 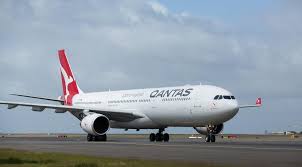 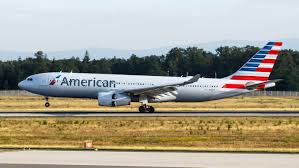 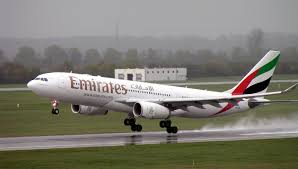 They should focus on making more liveries, I feel like we are missing so many airlines…
Such as Aer Lingus or TAP Portugal. They also should consider adding 767-300ER

It’s takes quite some time to render a new livery, especially on a new plane type,‘so that’s why there were a limited number of 330’s in the game from day 1. People forget there are only 3-4 people working on this and it’s not necessarily full time either.
They have just added Hawaiian, Qantas, Iberia. Avianca, Aer Lingus, Air China, Air France, Garuda,
Fiji Airways, Hong Kong, Eva. Egypt Air, Tap, Oman, Qatar, Virgin, Alitalia and Korean to the candidate list, so there will definitely be more coming.

I do know for a fact that (as I have been involved in it) they have access to lists of pretty much all the operators of most of the aircraft types in the game along with many more for types that are still to be built.

So many of these will happen, they just have to get
Fed in relatively slowly, because it’s not just about creating the aircraft, it’s making sure it works with the various sub systems within the game. Aircraft Management. Generic spawning system etc.

They will come… in time, and make sure you check the feedback portal for the candidate list. A number shown above are already on it.

If I’m not mistaken, don’t devs make the decision long before they are made public on the feedback portal? All recent liveries have been added as cards since February/March but only added just prior to the release of the aircraft.

It’s a bit of both. Short and long. There is absolutely a roadmap. But sometimes tactical decisions are made.

Confirms what I thought. Personally it would be nice see a roadmap produced by the devs for us players. I recall Shill made one not long after the games initial release in 2019.

Oh I didnt know that 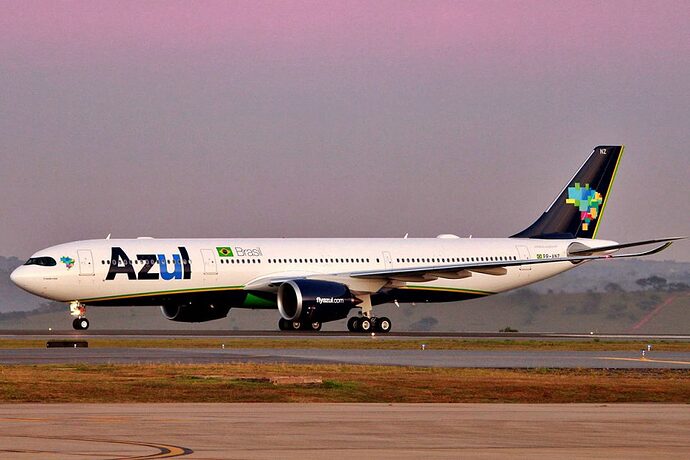 I would definitely love the Qantas livery as it’s from my home country! There should also be the Qamtas b738 for when SYD comes, if it dose.

I also want the tilted landing gears. Landings will look so smooth then.

Yeah, would be nice!