Since we already have the A330-300RR version (most common P2F version), I think it would be a necessary addition into the game (for Leipzig of course) 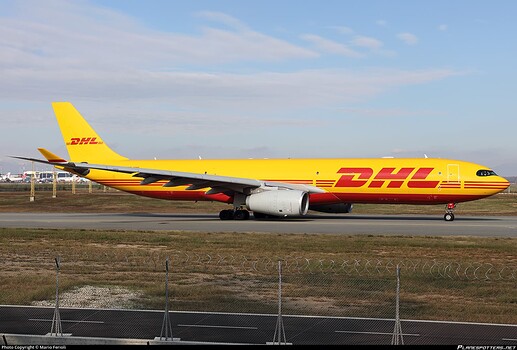 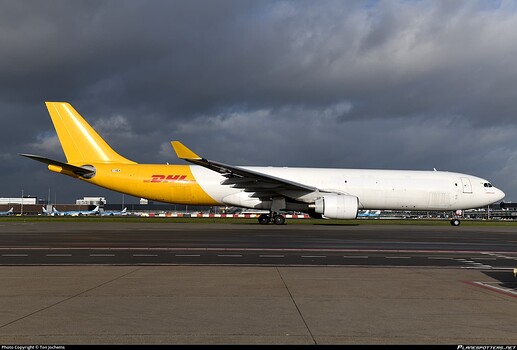 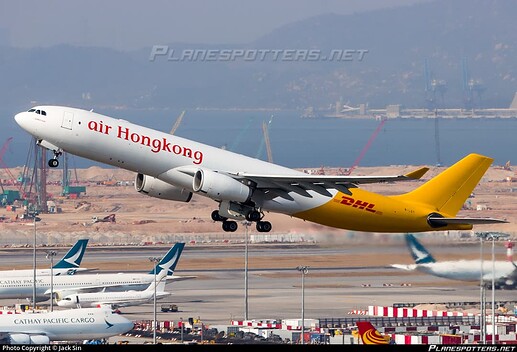 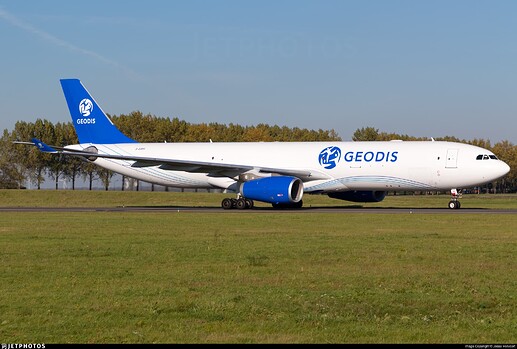 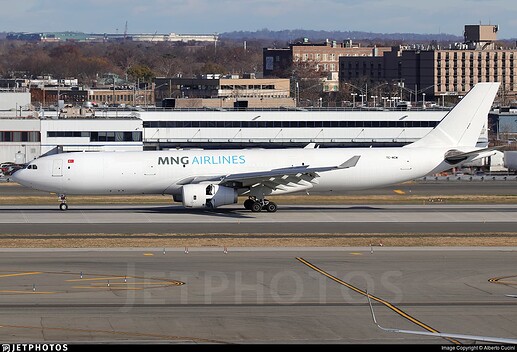