Tomorrow is the 20th anniversary of 9/11 where 4 planes and all their passengers and crew perished in sickening fashion.

However over the years many other planes have perished in accidents or have been lost. MH370, MH17. The 2 747’s in Tenerife as examples.

So as a tribute to all of those people who lost their lives on getting from A to B on aircraft all around the world I would like to propose that for tomorrow. Everyone changes their livery to all white to commemorate this somber occasion.

The devs are on board with this and will do their own post about it, but wanted to get a head start for those who are on the Eastern side of the planet

Thank you in advance to anyone who joins in. While I know all the aircraft will be white. Feel free to post your fleet screenshots in the comments below 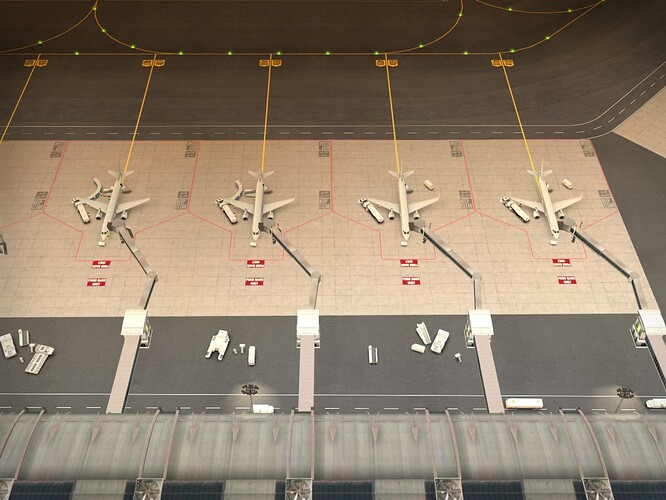 In memory of those lost during the tragic events of the 11th September 2001. 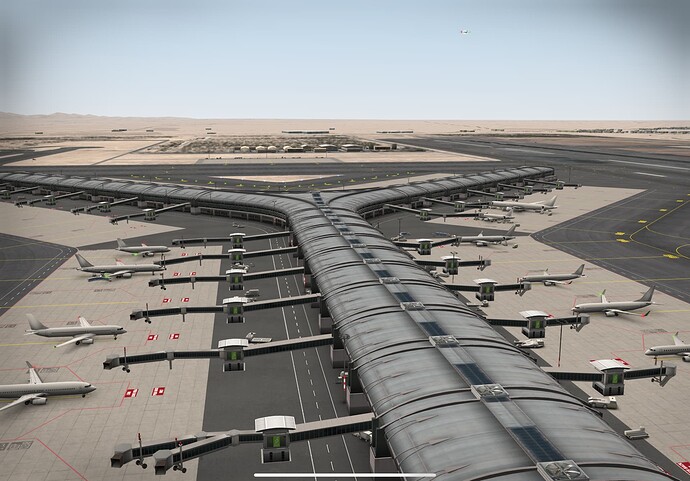 A couple of my planes at SAN joining in with the “all white” movement commemorating all the lost flights and the souls aboard who sadly never made it to their destinations, May they Rest In Peace. 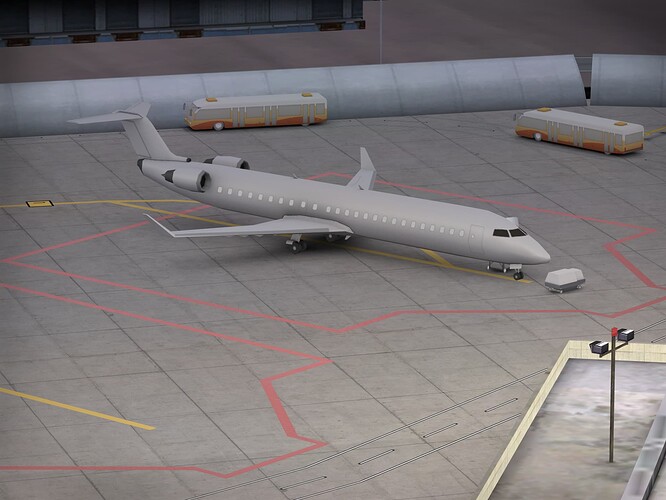 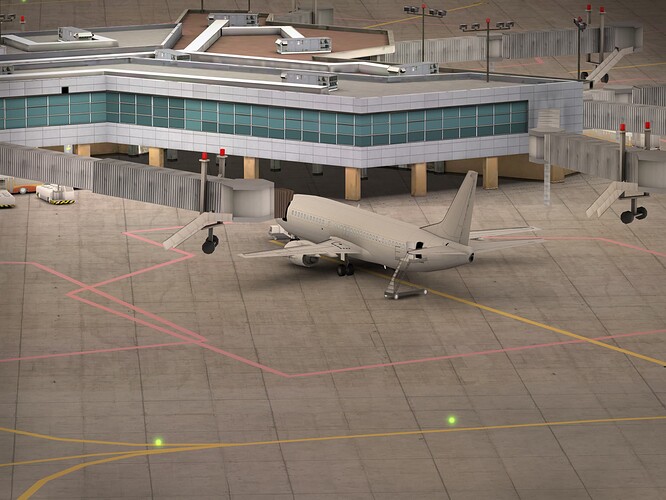 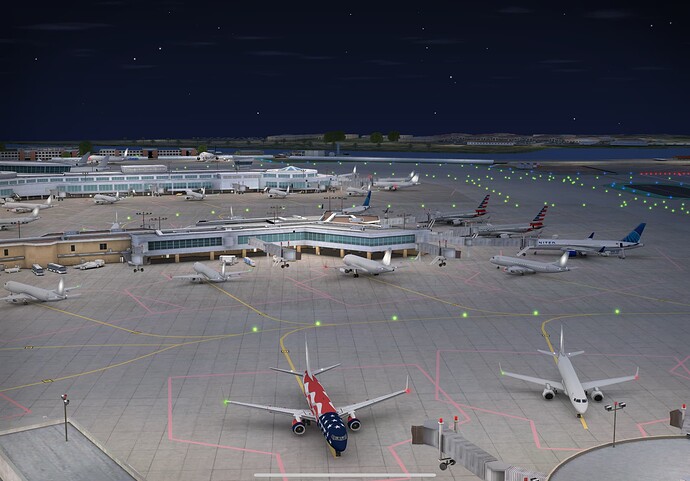 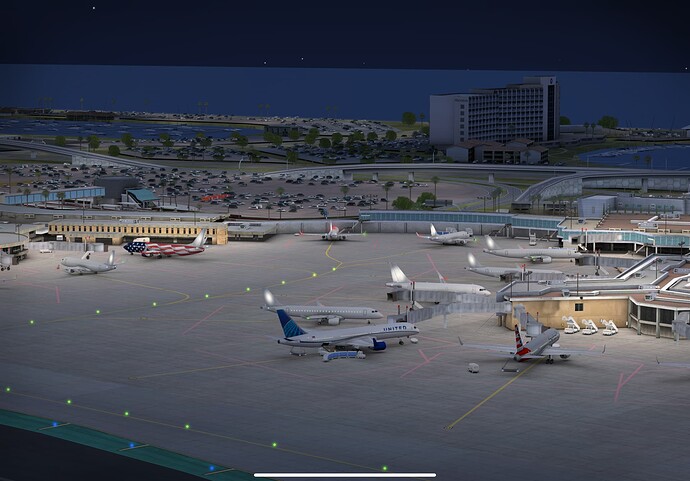 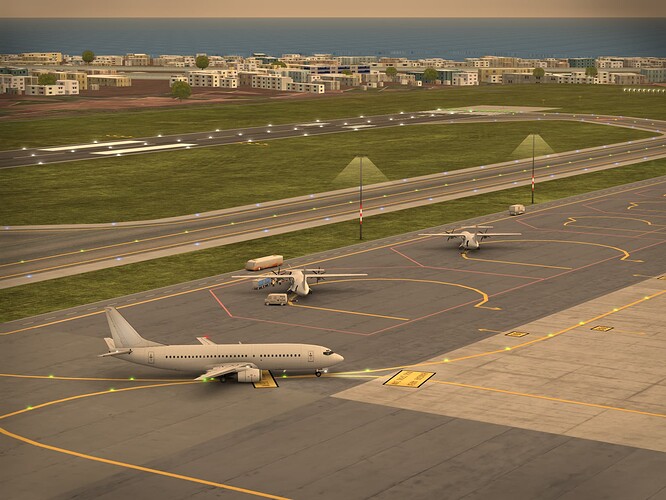