It seems season 3 has been going on for what feels like an eternity, and in all honesty it’s getting a little repetitive at this point. I’m just wondering when the season will change to 4? As it seems Season 3 is getting extended again with the next update.

Yes! I wish the new season will come with next update. I need new challenge as I am done with all airports now.

Exactly, we are spending more times on the extended levels, and they just keep getting extended further.

When the levels reset.

Oooo!!! They will reset?
Thats a shame. I was glade they arent going backwards when I go into red in the time handling aircrafts.

I’m not to sure, I don’t think so. It just feels as if this season has dragged on and on. 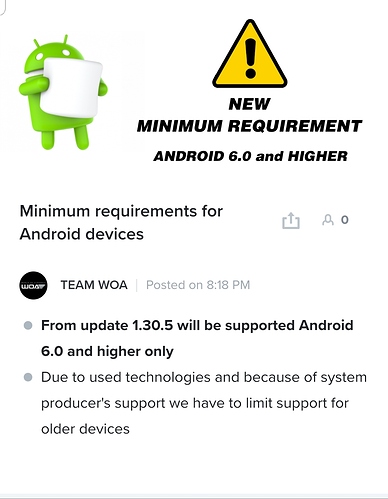 It just feels as if this season has dragged on and on.

I fear that the dragging will go on: 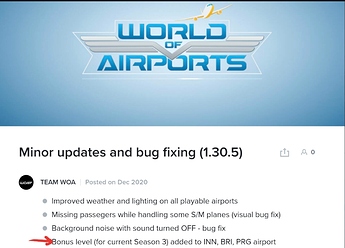 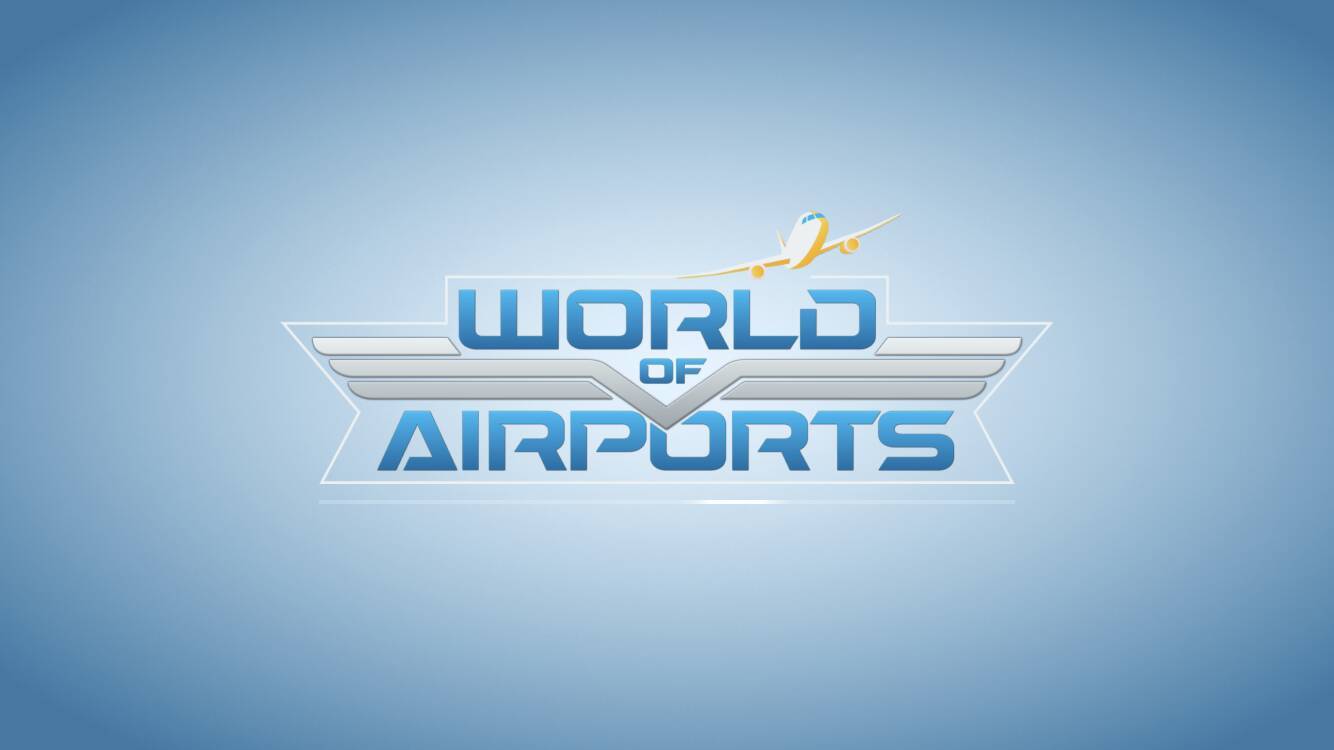 It’s the first update of the year, makes sense for a new season to start. I don’t get why this season has been extended as far as it has.

Quite possibly, but when is the livery competition due to end?

They announced the winner of December on January 3rd, so I am guessing the next couple of days to be consistent

Oh no! I have to get the 2 goldies at INN as fast as possible.

I think they will add this much only because they are not adding more.

I just had this question… are season resets the same as airport resets?

Season resets are just the tier/level reset, not a whole airport reset.

The update is finally released. Season 3 is still running with an additional level.

They just added 1 level so the max level is now 17(for INN, idk about the other airports) with Czech Air Force A319 arrival as a reward.