Feels like I'm starting from scratch on every new airport

On every new airport I begin playing, it feels like I’m beginning the game from scratch. I mean, I have a beautiful and prosperous airport in Prague, lots of aircraft to manage, and then I unlock Washington and I’m like “ok look, there are two CRJ7 arriving, yay…” I feel it’s such an anticlimax!
Am I doing anything wrong? Or is it supposed to be like this? Isn’t there somehow anyway to transfer my progress through my airports?
I know that silver planes remain with me no matter where I am, but money doesn’t.
Thanks a lot!

Hi, no the work u did in earlier airports can’t be transferred. But u can do better when u start a new airport as compared to earlier ones. Golden n silver planes can only be transferred nothing else.

First, it is a video game. Look at each airport you unlock as a level up. As you may have notice by now as soon as you upgrade your services you get a quick turn around on airplane handling. This in turn allows you to expand your airport and eventually open more destinations and give you more revenue to amass your fleet. I have every airport open and stocked with aircraft’s to service 2 or 3 airports. Now I go back to past airports and help new players achieve at their corresponding airports achievements. One thing I world have liked, (before I understood how Connections & Co.works), is to see other players aircraft’s when I was starting out. It is something I like to provide for new players.

Example here I’m helping birdxxxxx Who is stationed at INN. 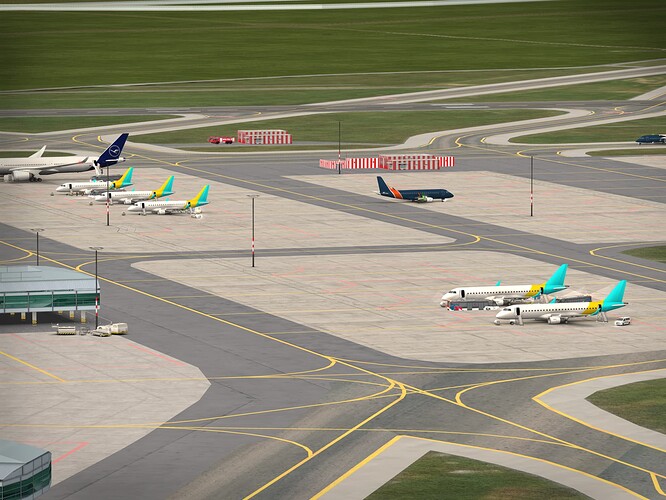 ……and here I’m helping Dabxxxxxx who is stationed at BRI. Mixing it up at the Smartwings terminal at PRG. 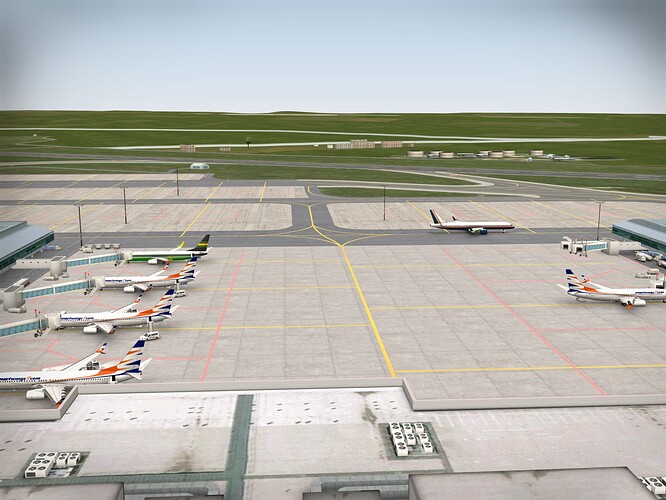 No, it’s just one of the game’s drags! I’m just about to get into Leipzig and thinking twice over it. It would at least be nice if you could transfer your bought planes over as they cost a fortune and ROI is really low.