Playing at IAD, I noticed an American 737 MAX with the flight number, AAAA1115. I’d imagine this is also present at SAN considering most flight numbers are reused between airports. This also brings me into the British Airways A350. All BA A350s have LH380 as their flight number. It should be a BA flight number, as LH belongs to Lufthansa. Another example I’ve seen is the easyJet A320 from Brussels (which still shows as Brussel), it has a US flight number, not U2. Also seen the American 747 at NGO (on SLC route) had a DL flight number not an AA flight number. 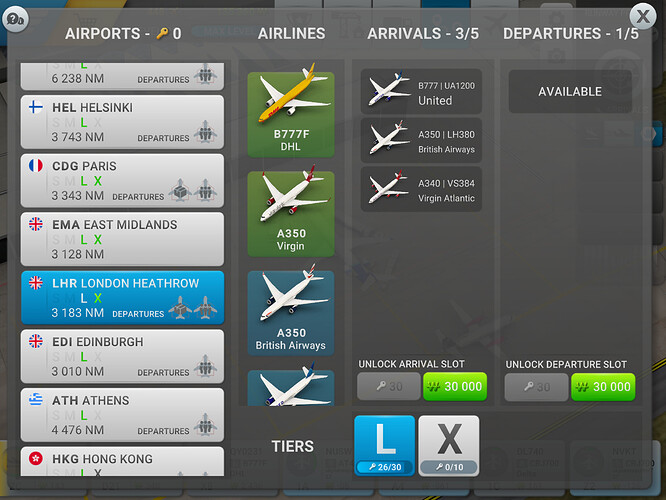 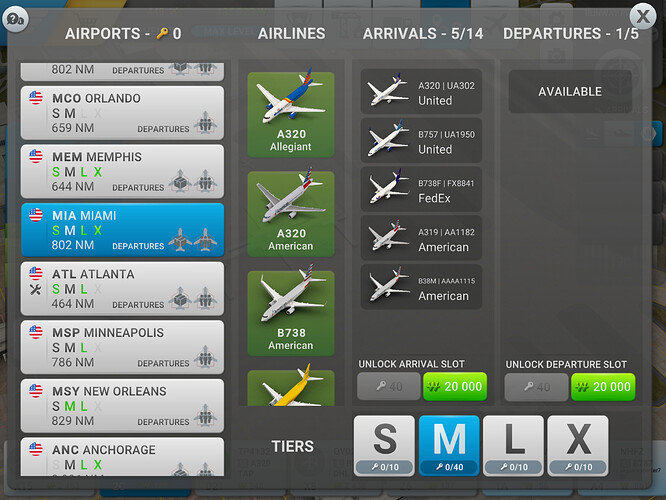 This is unrelated to flight numbers, but how come the BA 787 is only used on the EMA flights from IAD? It would be nice to see it on LHR or potentially new long haul routes to other UK airports like MAN or LGW (even though BA don’t do long haul outside of LHR / LGW).