It’s recently come to me, that the stands for cargo aircraft at SAN seem to be on the opposite side of the runway, when compared to the position of the stands in real life. 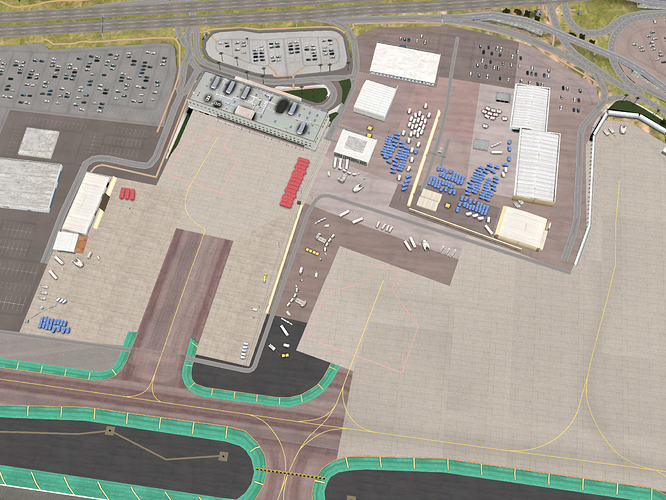 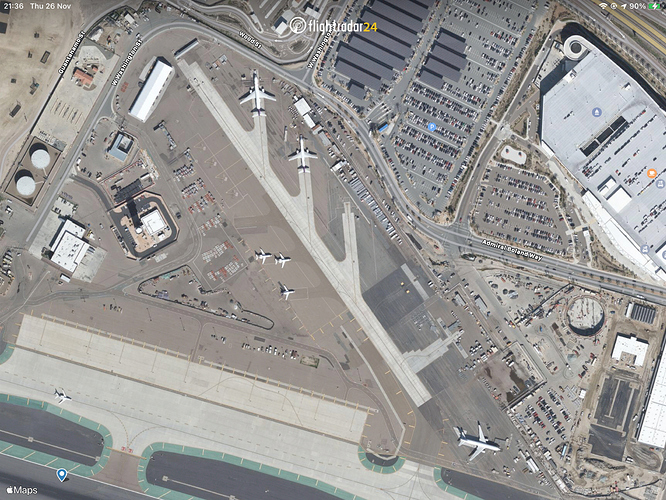 I’m just wondering if these stands are planned for the future? Or are they south of the runway in game due to pathing issues that may be encountered?

Here’s where the games poetic license comes in. Having the cargo stands in the commuter area in the game avoids extra coding complexity of crossing runways and also 360 camera requirements to cover it.
It’s not perfect, but nor is that fact that in real life there are 51 gates not 46.
I’m a great believer in this game as being realistic as it can be, but like any great film adaptation, you don’t always take the story verbatim, you add your own twist. Same here.

I had a feeling it might be related to the runway crossing, but where they are in game is commuter stands? Never knew that. I agree with the film reference, I like yourself am a great believer of realism (mostly came from my model airports and railways I’ve built had over the years).

Hmmm … the realism is always a wishful thinking in this forum. On the other side there are always questions if planes of the past could be implemented.
The people in the game are faceless with bobbling heads. It’s always summer. The sun in IAD rises in the west and sets in the east. The night/day cycle doesn’t match the handling time resp. the taxi time.
I just want to say that it’s okay for me to give the devs a bit freedom to style the airports.