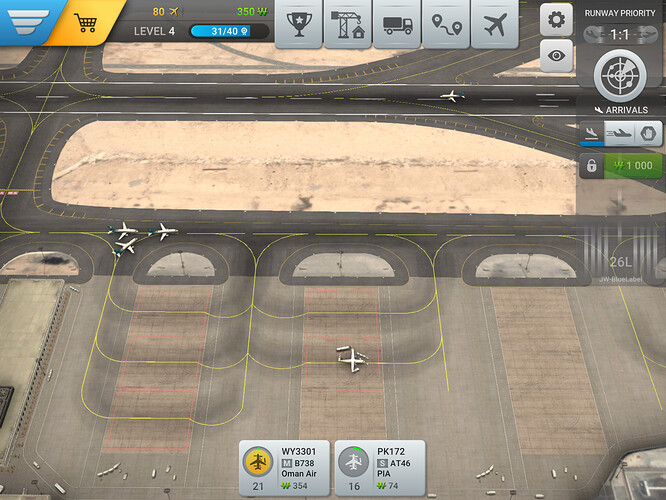 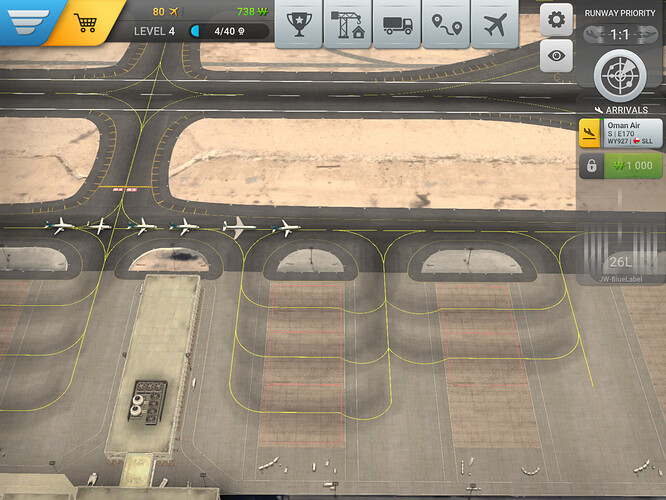 i don’t know why the first plane stop there.
And waited around 15 minutes nothing happen,
So i restart the game.
This Happens to me a lot.

I had this twice now but on a different location: 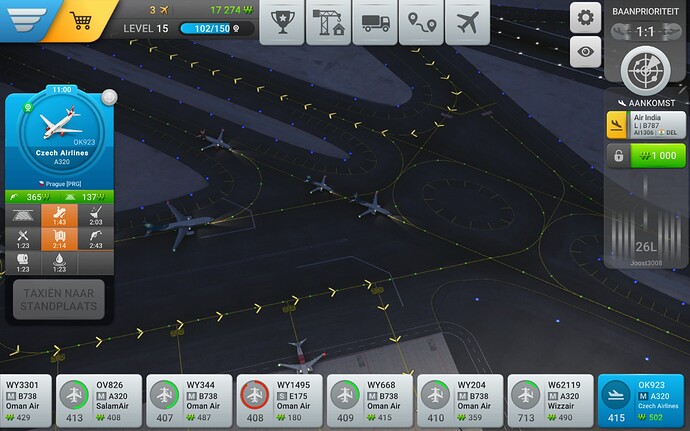 I have emailed the devs about this and they answered that they work on the problems.

Great! thank you so much!

Have a great day! Staysafe!

Who not tell me that we’ve got plane gathering???

You guys are having lots of problems. I didn’t have any problem with the new terminal even when I grinded with A380s for hours. Not a single problem for me since I started MCT.

You’re so lucky then. Enjoy the game! Have fun!

Yup, I’m enjoying every bit of the game right now.

I’ve also had some issues, with one near the cargo terminals especially confusing me.

What are the other confusions?

Top picture, the plane on the left never left the apron. Middle picture, the planes stopped after crossing the runway and never proceeded towards take-off. The known bug resolves itself after some time for me but the other two never did.

Top and middle picture: didn’t have this happen to me. And I have a lot of traffic coming from T1.

Bottum picture: how long was this interval before things started moving again?

And another peculiarity. Plane stops and waits even though there is no traffic. It sits there for a while and then continue. I have seen this several times at this spot.

Pilots forget their sunglasses and go back to get them?

I’ve been having similar issues, glad I’m not alone.

Welcome to the crowd

Difficult to say but maybe 10-20 minutes. It seems a bit random at times, but eventually almost all that were queued up get released and a wave of planes make their way to the runway/other side of T2