When looking through data at San Diego, it is clear that Alaska Airlines have a large presence at the field. But one aircraft that is particularly missing is the Boeing 737MAX9. It seems Alaska operate a few daily services to San Diego with the type, so I feel it would be appropriate to add this type. Also, United Airlines fly it a lot into IAD, so it would fit there. And Turkish and FlyDubai also fly the MAX9, as well as Icelandair. They could all fit into one or more of the playable airports in the game. For the MAX7, Southwest’s new MAXs have begun to role off the line in Renton, and they can fit into both IAD and SAN’s airport schedule. And with the MAX10, United are the launch customer and some are off the production line as well, so they would also be able to fit into IAD and SAN.

I understand there are many other aircraft types that should also be added, but as my username suggests, I am a bit biased 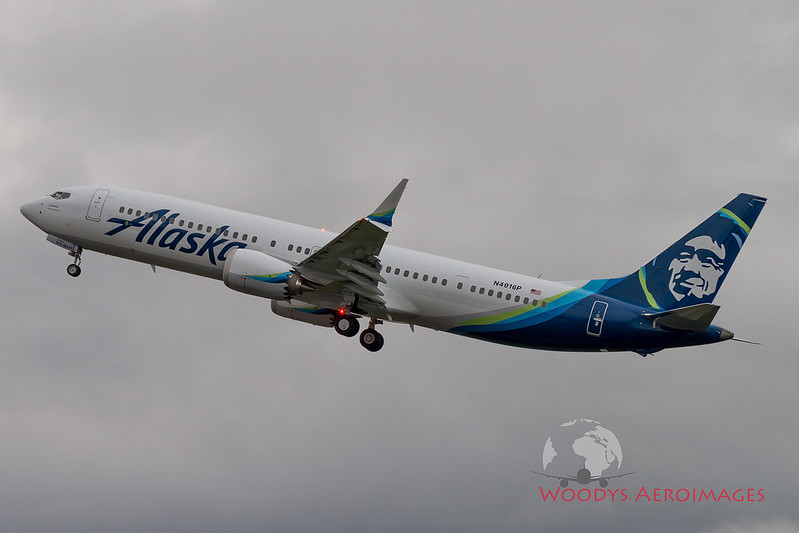 All that said. They have definitely increased the speed of adding new types so it may happen sooner than we think. We shall see

Well put! The 737 series is definitely well represented, but in a family with over 50 different variants, there is a long way to go!

The NG version of the 737 and the 732 are slated for the future down the road.

There is no other NG version tho