The Boeing 757-300 is the classic “pencil jet” and has been a workhorse for airlines such as United and Condor. Smaller fleets including Icelandair have also used the 757-300 over time, with Icelandair themselves currently having 1 operational in the fleet, with the other being in a special “flag livery” and is due to return to the fleet imminently.

Being such a rare aircraft in the first place (with less than 100 units built) made it Unique, but its extremely high capacity for a narrowbody is what sets it apart, and it’s the longest narrowbody ever built I believe (that or it’s one of the DC-8 variants).

I’m not sure which category it would fit in on WoA, however if it were a big “M” plane then it would be excellent at flying large numbers of passengers over a relatively long distance, as well as providing a cool and unique experience that the 757 provides

The 757 is a much loved aircraft in general, and I feel that we should add the larger variant as well as the smaller one as it is such a beautiful and rare bird to see in the skies.

This would be great, and with the developers confirming a 757 rework is coming in the future, it wouldn’t surprise me if it was added then along with the 757-200F. The 753 has never really taken off with airlines, and is only operated by 4 airlines at the moment (United, Delta, Icelandair & Condor). If it is added, it would be nice to see the listed airlines and it would also be nice to see Thomas Cook and Arkia added. Could have a couple premium arrivals including ATA and Continental.

It would be a great start if the current 757 had more liveries added, liveries such as Jet2/Jet2holidays, TUI, Titan, Aer Lingus and Cabo Verde airlines (TACV). Some older liveries which would work well as regular 757 arrivals could include Thomson Airways, Thomas Cook, Monarch, First Choice and American Airlines chrome. Some additions for the special arrivals could include Air 2000, United Battleship Grey, Air Holland, Transavia and DutchBird. There are many other examples which could also be contenders.

The 752f has been on the feedback page for a while. As noted I think the 753 will come when the original type is updated

Do you need B757 Cargo planes in WoA game? 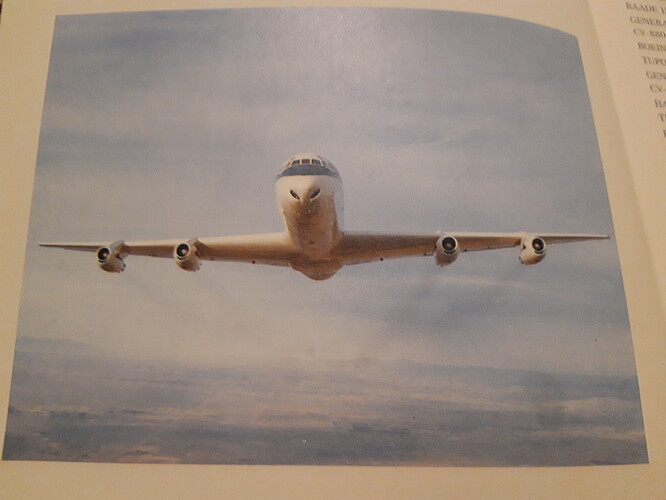 Wow! Would loved to have seen them in real life…