New premium livery for the next update. 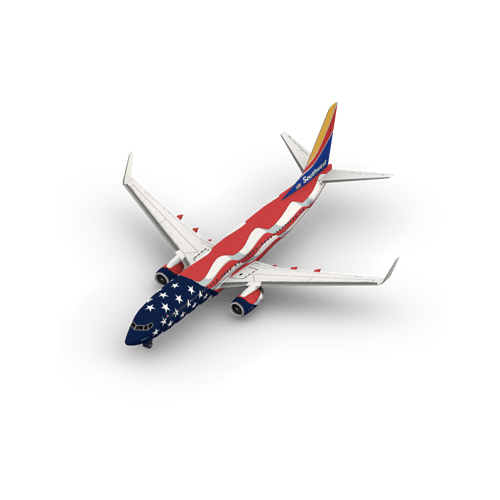 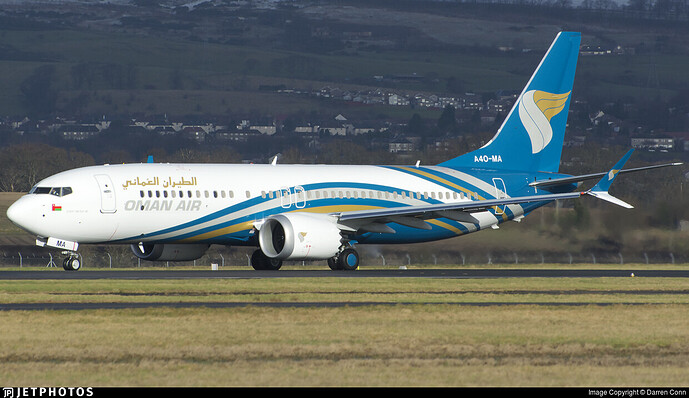 A330-300 only existed in the first update AFTER the main update, soooooo

English not being my first language…
Can you explain?

Possible, depends what the next update is, bug fixes a a couple liveries or a full on A330 livery boogaloo

Speaking of air China, other certain aircraft could use some Chinese liveries AHEM China southern a320
ALSO, old southwest livery? Some are still not repainted so why not add that, I also believe southwest operates the 400 though I might be wrong

I’m sure they will come. There are always airlines updated after such a big update. That happened after NGO and SAN. Patience is a virtue.

My biggest desire for the next update is more airlines added to routes from MCT. CDG, Missing anything Air France, IST is missing Turkish A332, NGO is missing all JAL/ANA flights, AMS X missing the KLM 747 etc. It’s slightly annoying having mostly Oman Air flights, with very few routes having other airlines. 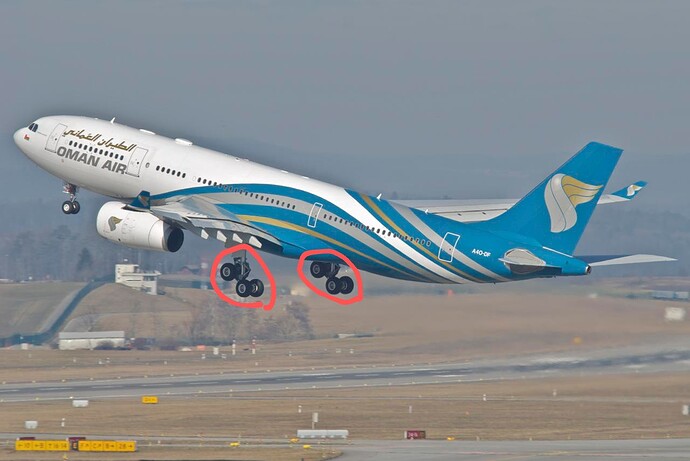 Yes I was watching the 330 land and was hoping it had tilt, it didn’t

Ooh… And by the way for the 737max. Look as the rear of the plane should be more pointed/tapered than the classic version of the boeing 737. It should be fixed also

The A330 is the butter machine should be added.