Hi, is it possible in anyway to play the game on PC in any form ?? if so, when it is saved , it starts from the saved point on the iphone ?

As far as i know a pc version of the game does not exist. Though, i think i remember someone mentioning that they play on PC using an emulator. Wait for other people to see the topic and maybe they can help

Someone using bluestacks apparently. I saw this screenshoot on discord 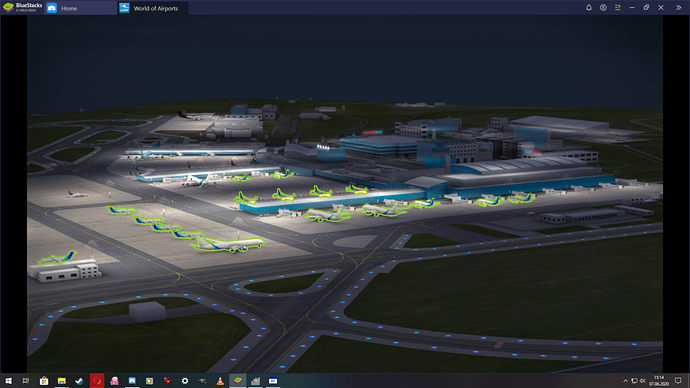 If game is not present in appstore in Genymotion - install Genymotion_ARM_Translation before installing appstore. If installation of virtual device in genymotion fails - check if virtualization is enabled in bios.

I use Memu, the controls are a lot better than Bluestacks.

If you are using an emulator and encounter bugs you can not report them here, the game is not designed for emulators.

As @Delta1049 mentioned the MeMu emulator works very well. I have had a few bugs on my Samsung device, never had a bug on the emulator. However like Jamster said, the developers have not designed the game for emulators and we shouldn’t expect them to fix emulator bugs.
The gray circles are “buttons” linked to the keyboard. For example A and S let me marshal planes. 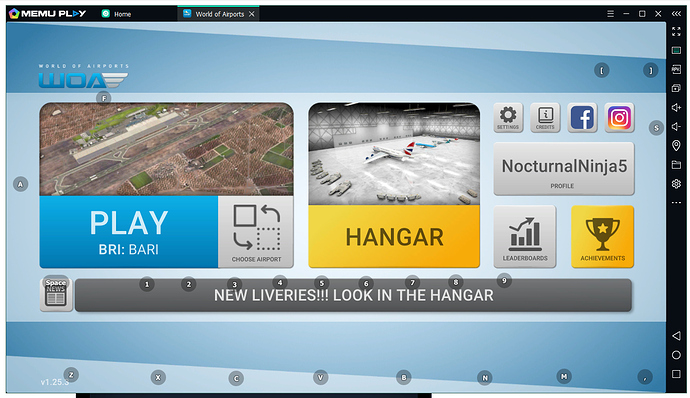