San Diego with a 777F waiting

Hello team,
I have a FedEx 777F waiting at San Diego, but no stand for X or L. It will eat up 3 of my points earned so far. Can you help?

There’s only 2 stands for L/X cargo, the stands C1 and C2, which are the two stands in between pax terminal and cargo terminal. But from the looks of it, it’s already occupied.

It also will not eat up your points, that only happens now if you accept it but fail to service it in time allowed

If time expires on the landing queue it will stay their until a stand becomes free, but no penalty

It did eat 3 points of the earned ones. So this is a problem. Thank you for replying to both of you. I will wait to see the occupied X and L stands.

Sorry but that’s not true. If it times out in the arrival queue it does not reduce the the level points. It just waits until a spot is available

To prove my point, i ran a test

AT75F counting down in queue 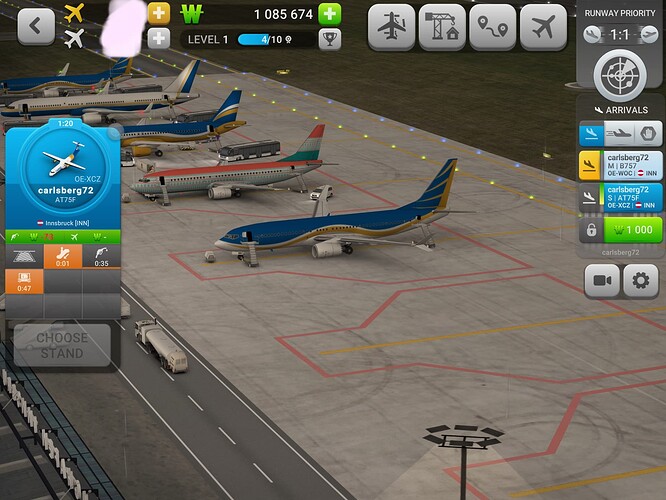 AT75F timed out in queue, same level points ( no other aircraft dropped or released during test to affect points total) 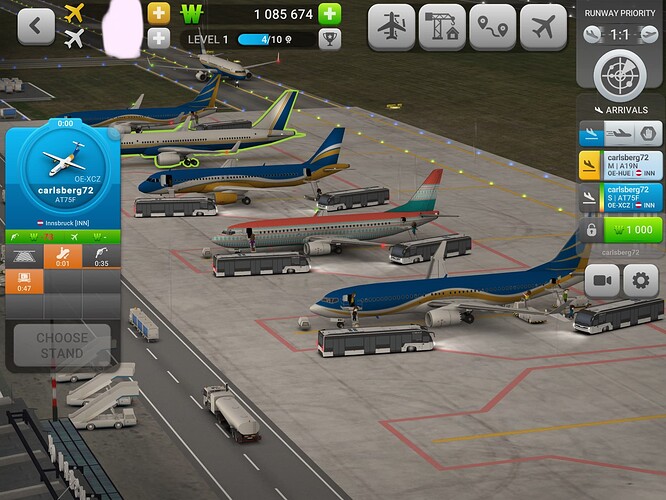 SF34F released, note AT75F no longer in queue and points total is higher 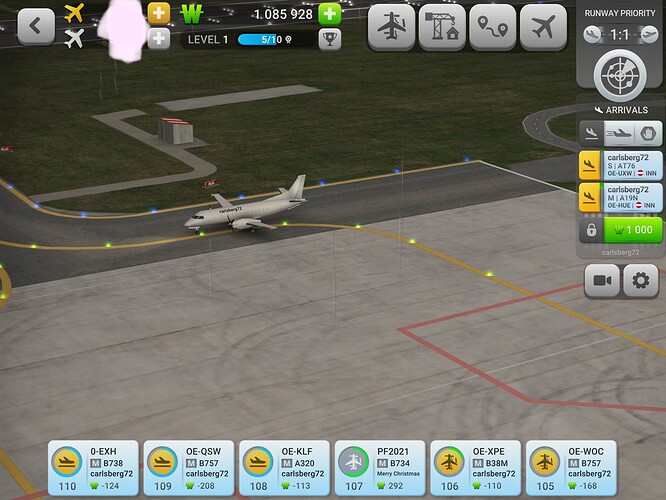 To be fair, earlier in the game’s life you did lose the points and the aircraft if it timed out in the queue, but the devs updated the logic so that doesn’t happen anymore

Indeed there was an L/X stand, but it was so long till it got occupied, although there were few planes on the queue. I did lose 3 points from that aircraft I mentioned, but I also tested with another one and it just waited as you said, and then just got on the line. So I have no idea what happened then. Thanks for responding. I am now going to read on the silver planes and see what they are about.

That’s a different issue. If the aircraft times out on the stand itself, then you lose the points 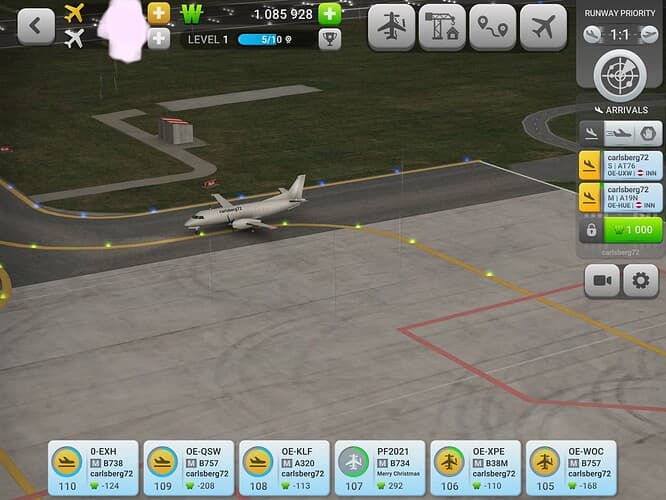 There seems to be a UI glitch with your B738 on the left.

Maybe although I’ve had that one for a long time