In consideration for the non-backer players, I was thinking about the possibility of them being able to own their own exclusive SST, the TU-144.
Essentially the Soviet Union’s answer to Concorde, it was the world’s first SST to fly, Concorde being the second. The prototype’s first flight was made on 31 December 1968, near Moscow, two months before the first flight of Concorde. The Tu-144 first went supersonic on 5 June 1969 (Concorde first went supersonic on 1 October 1969), and on 26 May 1970 became the world’s first commercial transport to exceed Mach 2. 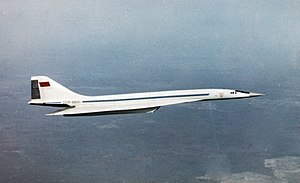 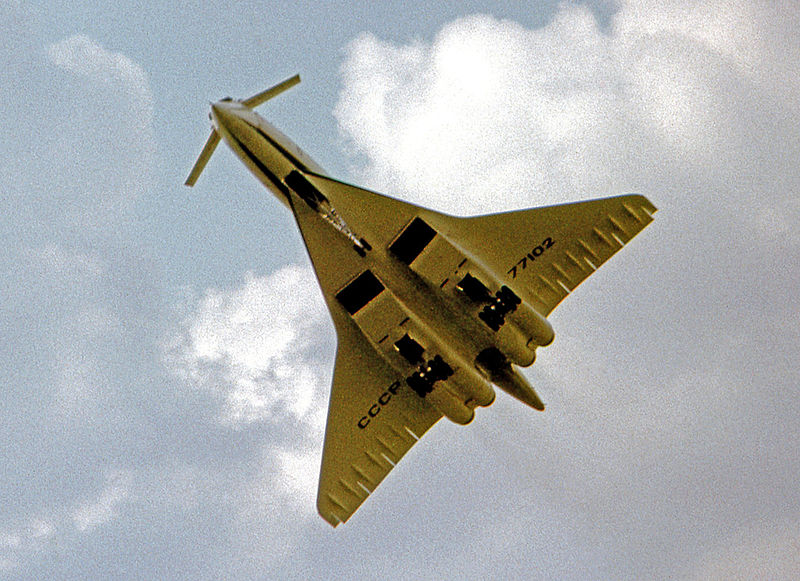 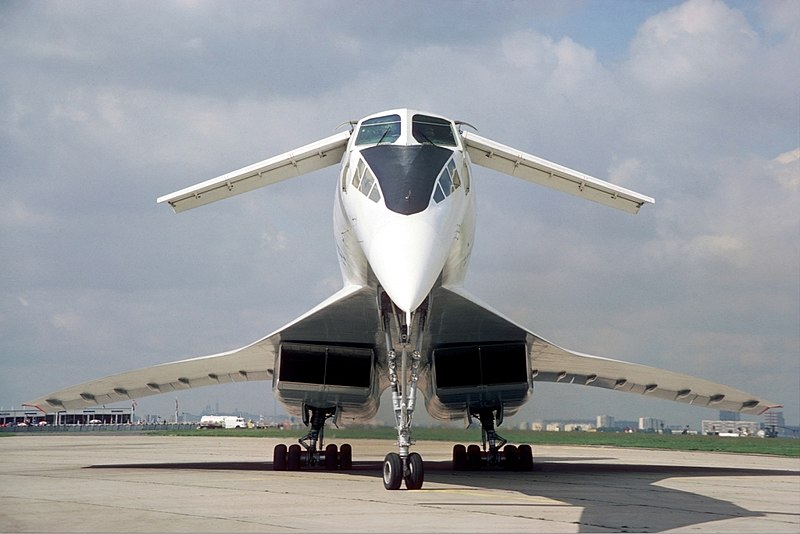