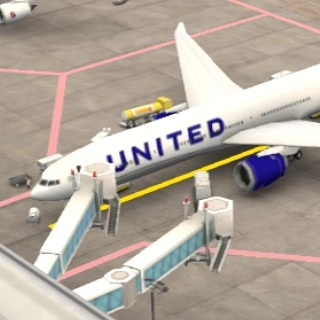 how do you see the difference between ER and not ER?

Reminds me of this video.

The BA fleet of 777-200ER have a few GE90 airframes. Most BA airframes have RR engines as an example.

They don’t have spikes at the back
Rolls Royce 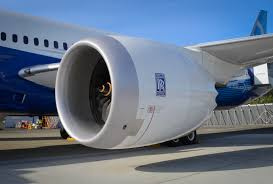 They have a little spiky back.
So, I would recommend those are GE90 engines but not that sure.

All are chosen from the right place from Google.
I do recommend a little angle at the wingtip in the 777-300ER so it could be the 777-300ER.

Also quite same as the GE90 engines. 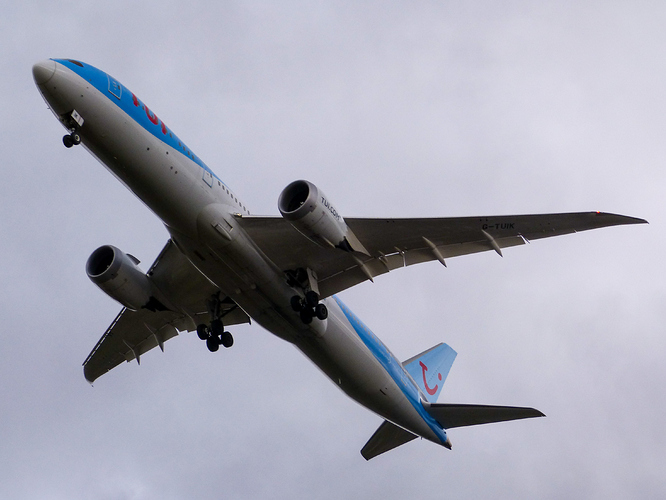