Hey everyone, I would really like to see a new gen version of either the 737NG or the A320 series, specifically the A32N. With the new fuel system added into the game, this aircraft would be more efficient and more expensive, obviously relating it like if it was real life. I wanted to hear what you all think, because I believe that with the fuel system, fuel efficiency will play a large role in buying aircrafts if you like playing realistically. 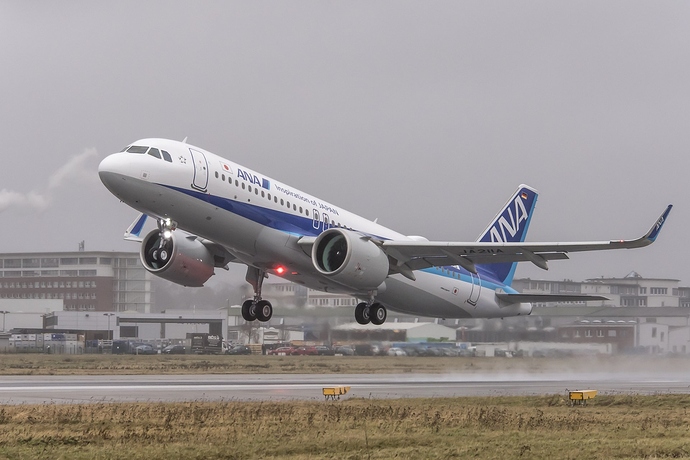 i’ve submitted an idea in the feedback forum to add a new category with the A321XLR and the 737MAX as M-aircraft that can do long distance flights but it’s not appearing there.

I think the devs only choose the most popular version of each aircraft family type. For instance, B738 NG, A320, B748 (probably because 744 is slowly being phased out), A359 and so on.

@RudiMentaer75 I followed what @JK737 said for me to do, which was to submit an idea onto the feedback page, but I still have to wait to see if they can accept the plane.

Also @DRX, if they want to keep competition with UATC, they should add the different variants of the plane

. But I don’t want to rush anything, it’s just that right now, UATC has soo many planes, a319-a321, A320N-A321N, with all sorts of liveres and there is just so much to choose from. I just hope the devs from this game can do the same and provide us with a large variety of aircrafts and liveries

Most popular are landing under consoderation.

UATC is good, but even my OP 7T optimized for gaming frequently lags in framerate and performance and game progression is very very slow. I’m glad this game is miles smoother and less bugs.

I am not sure they have to keep up with UATC, yes they have a bigger selection of aircraft, but the lack of updates unfortunately outweighs that advantage.
WOA is catching up fast though and i am impressed by the speed and quality of the updates (a few 1st day NGO bugs aside)

Also should be noted that UATC doesnt have all A32N variants done correctly if i remember (havent played in a while). Also it for ex. lists some airlines having A32N when they actually dont, i think same also goes for 73M.