I wonder if we get the A321? It will be the game changer in long haul flight the next years…

What do you think?

Totally agree. I also like more new, modern planes in the game than this old crap.

I prefer the modern planes, and the A321 would be perfect and excelent because this airplane have a lot of operators and it can be avaliable for all the airports of the game.

And some airlines that would be perfect see with their A321 livery are:

Totally agree. I also like more new, modern planes in the game than this old crap.

I really dislike how you call the A300 an “old crap”. It’s the last member of the first Airbus family!

Agreed! It still operates all these years later.
Yes there are newer, ‘better’ aircraft.
But the A300 is one of those nostalgic ones which many of us grew up with!

Yeah, that was rude of them

No, just a different opinion.

And that’s my opinion

The A321 will be perfect from NGO because some Asia pacific airlines have it, such us: PAL(Philippines Airlines), Air Asia, ANA, Scoot, Cathay pacific, Cebu pacific, Asiana Airlines. 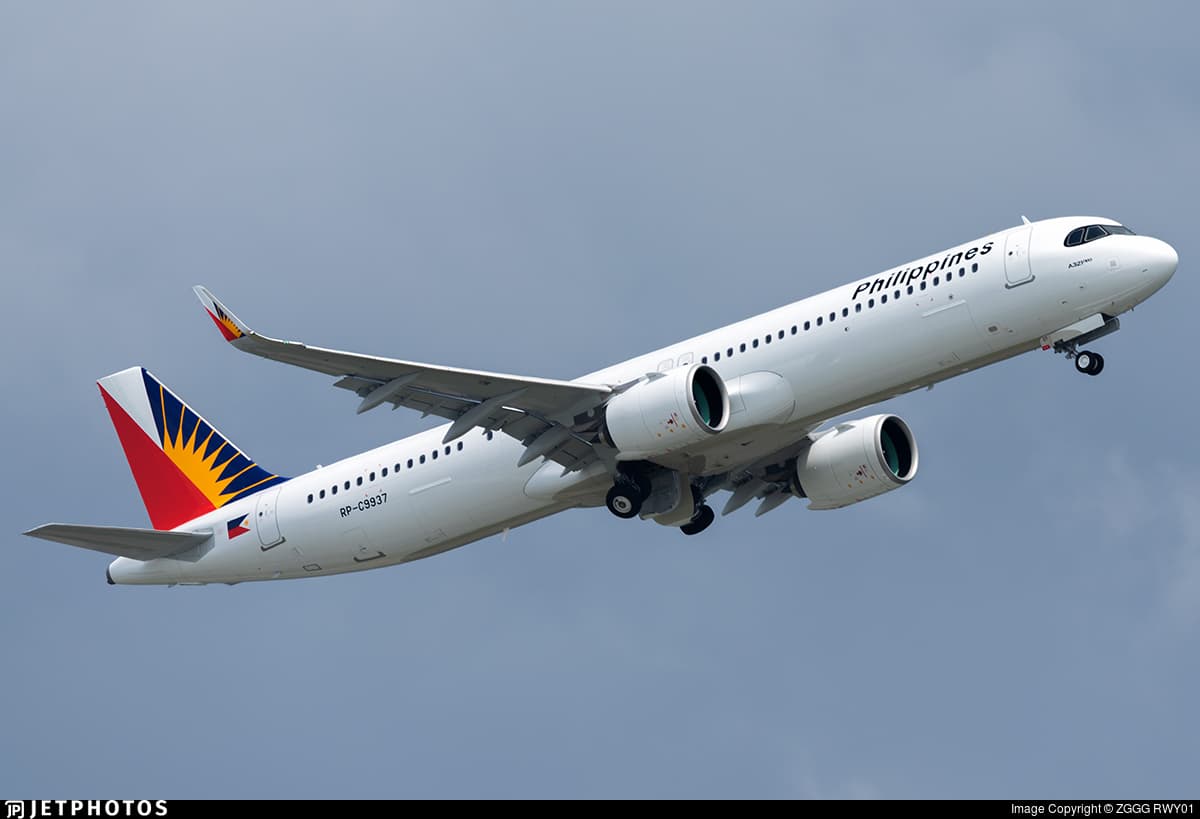 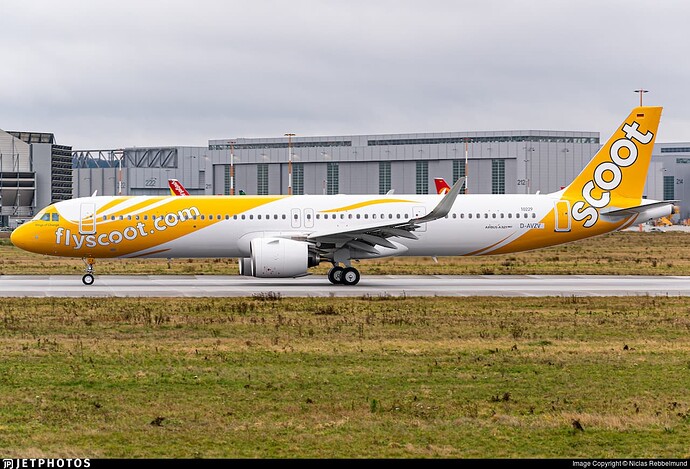 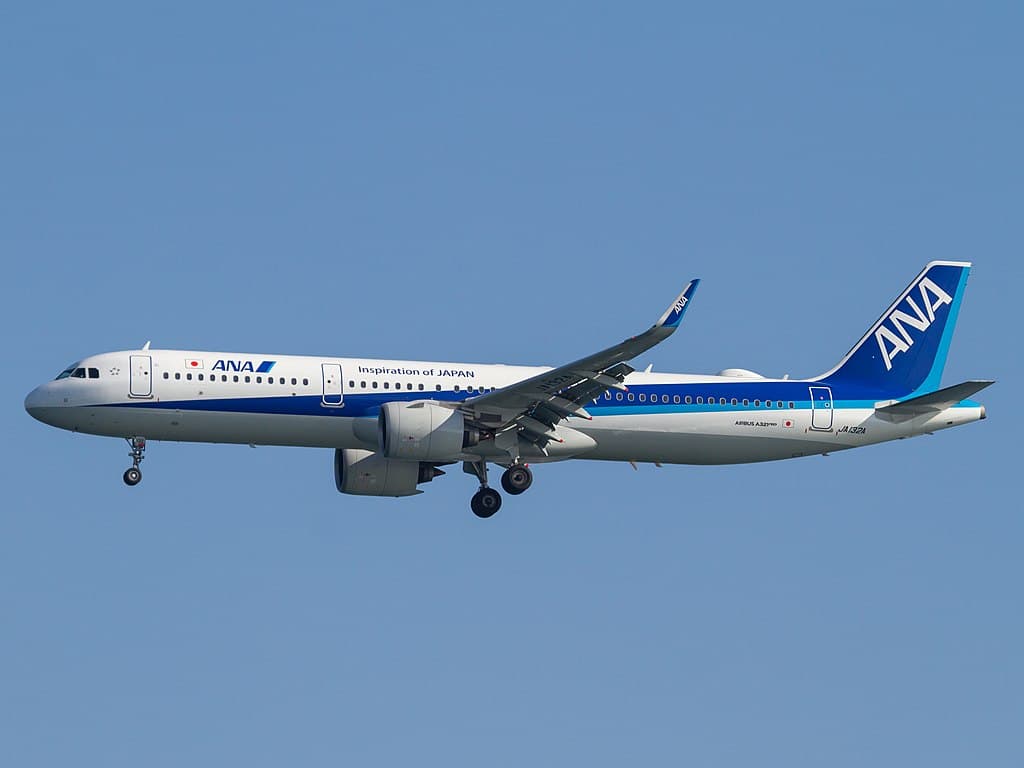 I’m going to be honest folks. While I would love both of these in the game. Particularly with one of my favorite airlines Jetblue. I don’t think they are likely to happen any time soon.
Just a feeling with the current direction. A300 (with freighter needed to complement). I know they are working on a B757 update which is going to be huge in terms of liveries etc and I’m pretty sure there are others in the queue ahead although I can’t tell you which ones as I don’t know. However I’ve not heard any chatter or comments about these two I’m afraid.

I would love to see the A321. It’s one if my favourite planes hehe

It was the first airbus aircraft