Airlines that don't fly to all airports in game

I have just started NGO so I am not continuing this list anymore, if anyone would like to add some thing here then feel free to do it. There may be airports and destinations that have already been added or might be added later, sorry.(Took me 1 hour and 10 minutes to write this)

Jet2, my favourite airline! Missing their 757 and 737 in game I think, it would be great to have them! At least they are are candidate for a future update.

They also operate flights to INN.

But for now, Jet Star will be added to NGO. 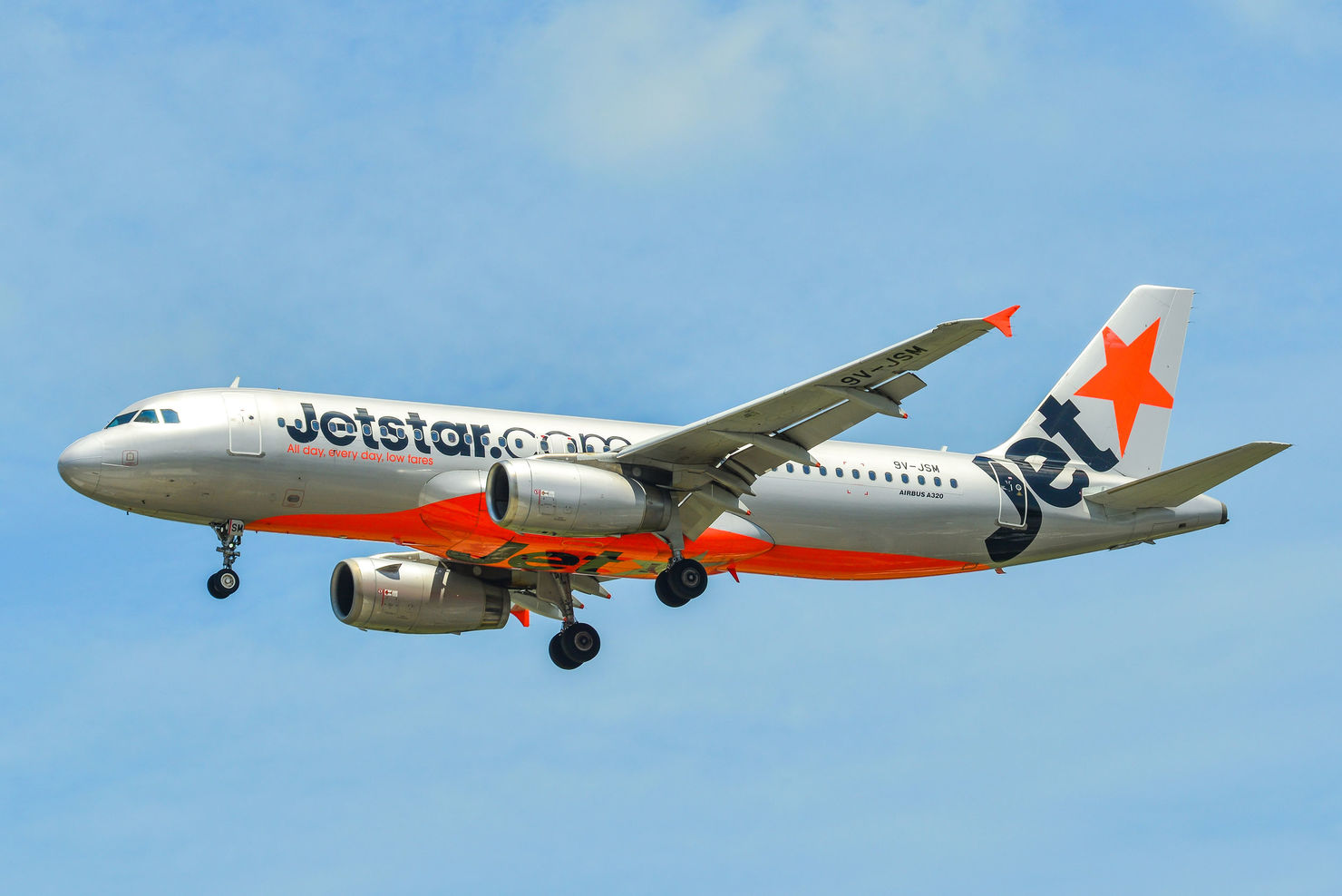 New livery for A320 airplane

Are Jet Star and Jet2 the same?

Jetstar is Asian operating in Japan and Australia, while Jet2 is an UK-airline

Then they can probably add Jet2 as well.

Jetstar isn’t necessarily Asian… (Only in this game). There is Jetstar Australia as well. Also, Japan isn’t the only Asian country that Jetstar (As a whole) operates in. Jetstar Asia is predominantly based in South-East Asia. The whole Jetstar group is mostly owned by Qantas.

They also need to these airports:

Those would most likely be level rewards if added