I am currently considering the viability of both planes for the expansion of my small fleet. I just want to know if they are a good investment or not worth spending W on.

I operate both types, and I’d say the Dash and the Saab are good investments. The Dash 8 earns more than a ATR, and is cheaper than a CRJ. All I can really say about the Saab is it’s cheap and cheerful, send the Saab on say, INN-MAD and your looking at about 250-300W (for an aircraft with only 34 seats!)

I personally think they arent. I went for the BAe immediatelly beacuse its the biggest and most profitsble S plane. Although, due to the new update SaaBs are great for farming gold planes. Since you can now get one gold plane for 15k insetad of 23k with the ATR.

Edit: a BAe can yield upwards of 1000 ₩ on certain routes, it has the same range as the others if not more and is also faster beacuse its a jet.

For a detailed comparison you can check the excelent topic by @NocturnalNinja. He breaks down all the details of profitability.

I agree with @Ivan0921! Try to get the BAe, it is more expensive but you can earn money much faster.

The Saab is looking good and is the cheapest way to get golden planes, but to earn money or handle passengers to unlock airports really useless. It is not earning much more than generic traffic, on short flights sometimes even less!
The Dash in general is better than the ATR but not as good as the BAe!

In the beginning go for the ATRs because you can unlock it for free, but try to change to the BAes asap. Save the golden planes you need to invest to unlock the Saab’s, Dash’s or CRJ (this one you can unlock for free once you are at IAD!)

When the developers first introduced the maintenance they basically said the planes would like to make about 10x when they cost. This holds true for basically all the planes. If you really want to get into it you’d have to look at Fuel costs, specifically which destinations pay more (they are all roughly the same), and where you send the planes for maintenance (how far away it is).
So I would say yes the Saab and the Q400 are both good investments … because all the planes are good investments.

Having considered some planes over others I have the following conclusions:

I prefer the looks of the CRJ over the BAe, so I buy it despite the fact the BAe will make more W quicker. 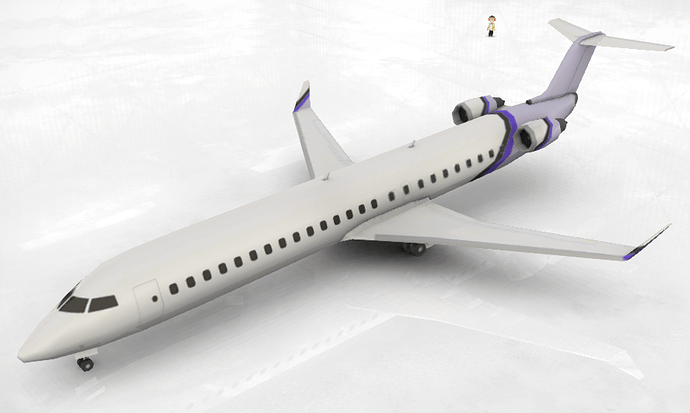 I personally prefer Q400, but yes both are good investments.

I prefer the brawny ones

Not just for the more money but they have almost the same speed as the CRJs. 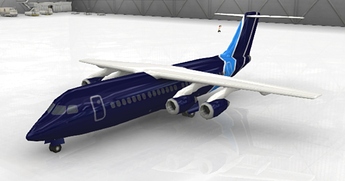 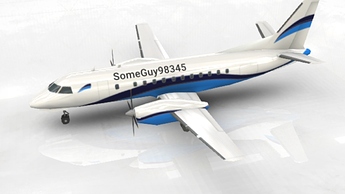 I really like the Saab 340, I have 7 of them. Im planning to move to IAD in the near future, but I don’t know when. The Saabs are best if you are planning to sell them for golden planes, but if you’re looking for long term investment, I suggest the Bae