this is just something that I noticed, but we don’t have a Austrian Q400, as Austrian uses them I don’t see why we couldn’t have them, would it be possible to just add them to Innsbruck, Bari, and Prague. I mean it would make sense 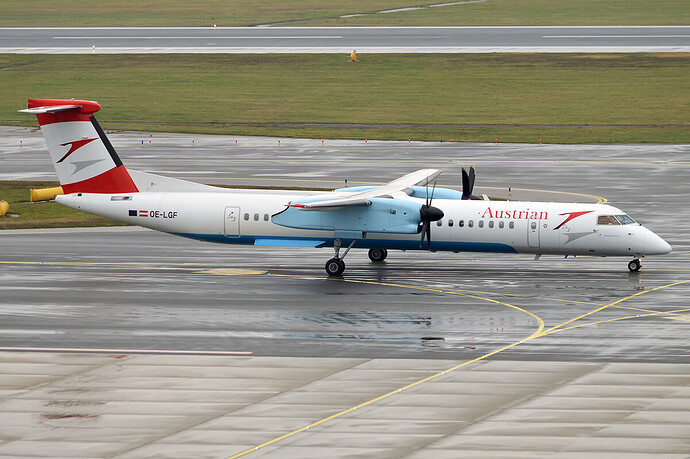 I always thought (back when the Dash was initially released) it would come with the Austrian livery and the ATR replaced. I also expected a few other liveries such as Flybe or ANA but I guess time will tell.

yeah, you just sparked that those should there too, for nagoya with ANA and flybe withthe pre mentioned, as flybe does operate bae’s n game

I also recall there’s a Japanese air commuter that uses dash 8s too
rygoku air commuter, part of JAL, or something like that 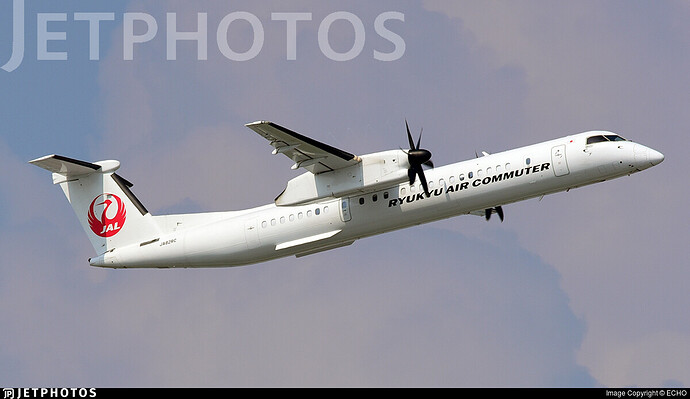 I can tell you a database is being built to support the devs with this type of information. I’ll make sure these are on it, so they can be picked up along the way.

All long-haul jets are getting retired as well

I found an article about Austrian retiring the whole long-haul fleet, it would make sense as all of them are older than 15 years (If I’m not mistaken.) Once they get 787-9’s, retiremens will take place, I am 100% sure.

yeah, there has been a lot of discussion when Lufthansa will grant Austrian some new widebodies to replace the old ones of which some are still from Lauda Air from the 90s but so far nothing new here. Until then they will use their remaining 3 767s and the 777s

Was thinking about liveries been replaced with correct variants earlier. When will the Air Canada B738 be replaced with the B38M? I’ve also been wondering if the American 747 will be replaced by either a Delta or United 747? Would be nice to see updates to bring liveries onto the type they belong on.

My thing is “why not add these and not remove anything, sound good”