Aviation may be on the rise again? (Week 2-is

Hey! Week 2 is here. Forgot to mention that most sources I use is Simple Flying or other reliable sources and airlines themselves.
Update from week 1:
KLM CEO (Chairman) has denied any claims of KLM-Air France splitting. Phew!

This week has been eventful with Delta retiring there B777 to Sydney and using a A350. The TSA has then released info about the past few weeks passengers being screened has increased significantly from 200k to half a million and rising! Though everything has been very odd in the area of Amsterdam Schipol, GreenPeace a group of protesters from that organisation broke into and ran up to a runway holding KLM Aircraft, 11 people were detained and no Injuries happened. Its that time again! Oh boy! Tornado Season is happening soon it’s been awfully quiet. And American Airlines is concerned because majority of there fleet is parked in the area of Tornado Alley.

(Hope this was better than a massive strand of articles, I may swap the day to Friday instead of Wednesday. Please let me know what you think in a DM or just a reply!) 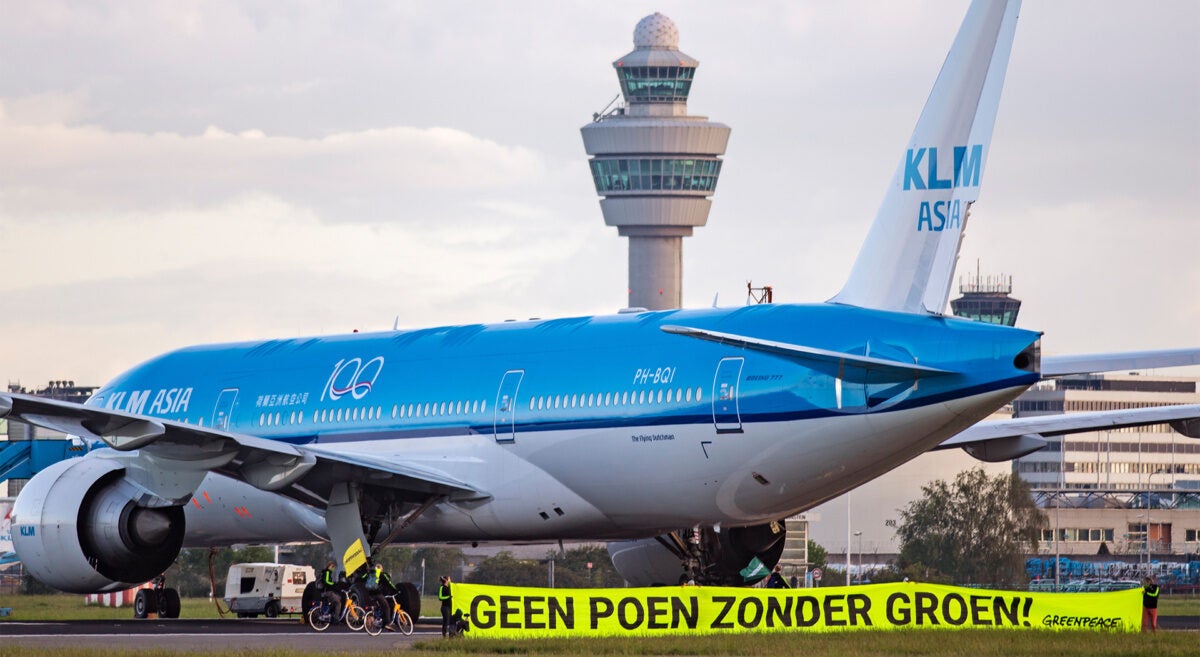 Activists Detained In Amsterdam After Airport Break In - Simple Flying

Yesterday morning, Greenpeace activists in the Netherlands occupied a runway at Amsterdam’s Schiphol airport. The action was organized… 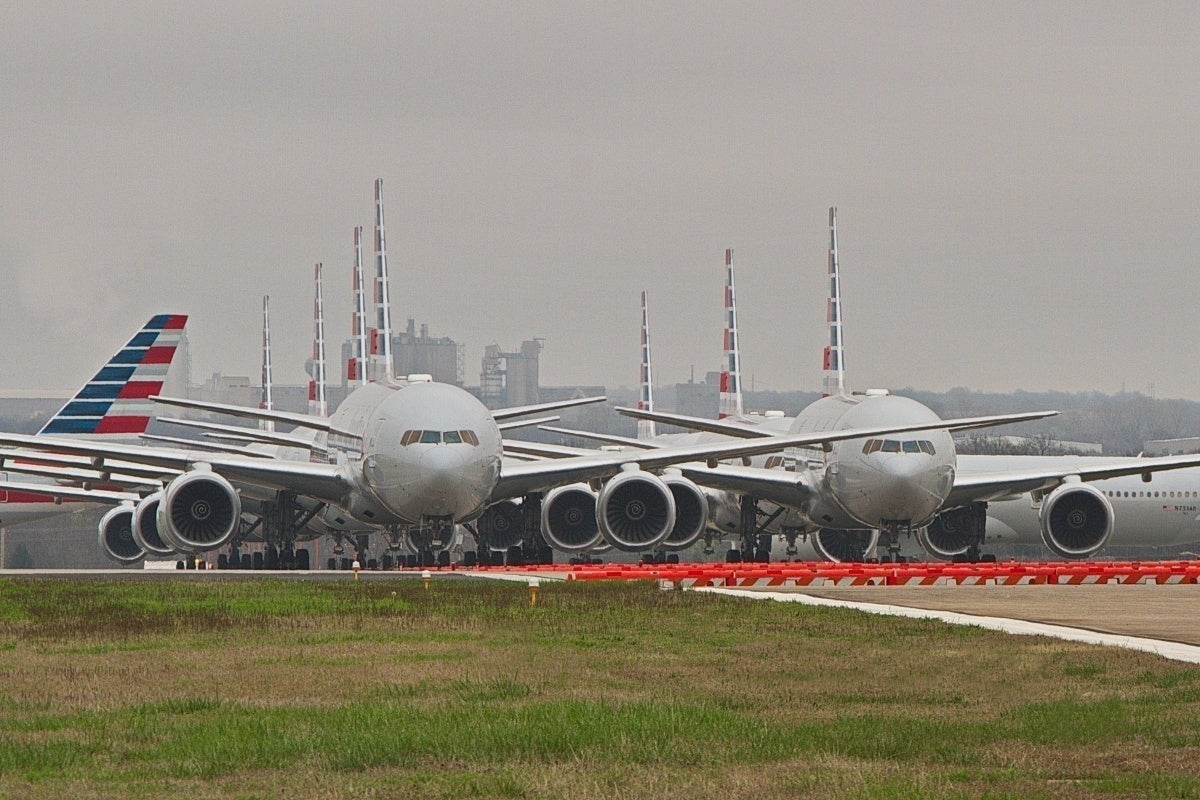 Tornado Season Could Cause Chaos With Parked Aircraft - Simple Flying

Tornado season in the United States takes place between April and June. However, despite a quiet start, the…

Signing off till next week! -William

Damn, the Dutch do some weird stuff…

Yeah breaking in and entering is a bit extreme