Clock keeps working on Owned Planes when not playing

I think I saw this somewhere on the 17 Sept release…

When I leave the game, the clock keeps running on my owned planes… that’s a total downer! Is this right?

AND, you get dinged negative bonus! 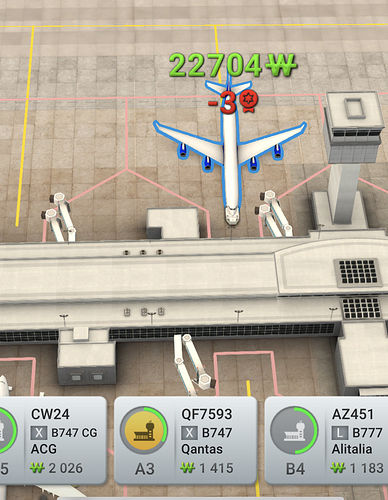 Not only that. The timer is the same as the generic planes. I would ecpect that it had the same as the timer from other players.
For example the ATR I got in BRI has 4 minutes handling time, while the same from another player had 6 minutes left when it reached the stand.
Don’t get me wrong, I like the new update, but this isn’t what I like. 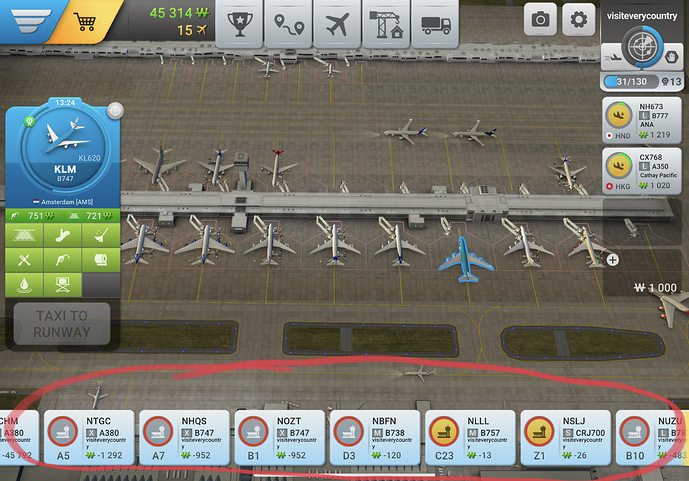 12 planes, all mine, all late because I left the game for 2 hours! Not playing until I see that there is a fix, or a different incentive to having a fleet. This blows, big time.

This isn’t a bug, it’s a deliberate game change, they changed it with the current update to mirror how the connection aircraft work, the only differences are that you can still hold them in the arrivals queue and when you have completed handling you get to decide when they leave and where to.
Otherwise the game is working as planned
The aim is to link them to the levels system so you get positive level points if you handle on time and get dinged if you don’t.

Of course he is, I am aware of this. But all @VisitEveryCountry said, is also right. The timer goes on when you close the game without leaving the airport, because something in real life is distracting you. And it only goes on at your own planes, not in the generic ones.
Don’t get me wrong here. I like the season two. Especially the B757 inside the game now

But that doesn’t mean, that anything is just fine and would need a little correction.

I had to stop playing. It got too frustrating so I have to change the way I play, and I’m not there yet mentally.

I owned at least 2 of each plane because it was cool to see the craftsmanship of the developers. I sold them all except the A380’s, 777’s and 757’s (the largest of each category). Wound up with 215 gold planes (not sure if I can gift them to anyone, but happy to). 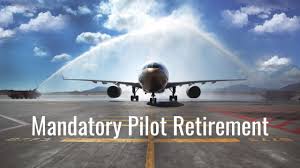