Seen on INN, BRI, PRG
The best way you can try to replicate, or what i have been doing at least is to send off your own plane and then switch relatively quickly to the other players plane. The issue repeated itself on the next 3 planes in the line, all were from the same player.
Edit: forgot to mention, this did not in any way impact gameplay, planes took off normally.

Edit2: to avoid putting this into another topic
Small visual bug, servicing timer shows up green when it is still ticking down. Photo posted weird. Enlarge it, note the cleaning timer 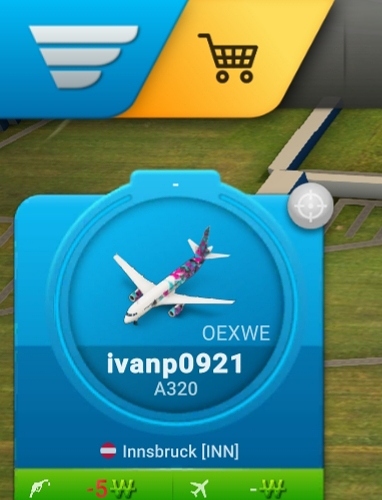 I’ve had the problem where it’s green, I don’t mind it as much though It does get confusing.

And I can second that even though that this thing is odd gameplay still is the same.

And you forgot to add IAD. Hope that helps!

Agree with everything, didnt put IAD because i hadnt yet spotted it there