I found this while watching something on Bhutan, and thought id suggest it here as I think it could be a good addition if possible 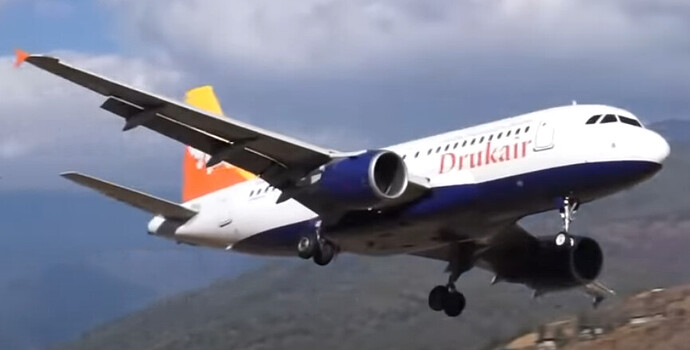 found another one that could be added, silkway cargo, operates out of Azerbaijan 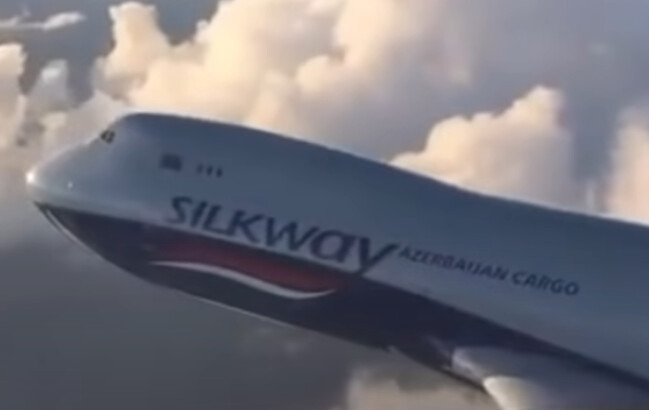 Drukair neither goes to NGO nor it goes to MCT.

I want to sit in their seats. The name is promising.

the range is right there though

Bari would be possible but cut it very close, the distance is about 6630 as the crow flys

I disagree with this airplane getting added for now.
We are going to need playable airport that is close to Myanmar.

Yes I am realizing this now, and fully agree

You destroyed a dream

My mistake, it’s Bhutan, but it still doesn’t change that much.

Just become a pilot and get accepted at SilkWay.

Could work but I doubt they changed the pilot’s seats, but hey I could be wrong, but I see his idea, would be a good pax airline name

Drukair doesn’t
See here-Druk Air - Wikipedia
There are lots of airlines that fly to playable airports in real life but not in game. So I recommend to add those airlines first.

This makes Nagoya possible, cause there is also airlines who never operate to the playable airports, yet they do, but I agree with adding airports that are missing