I decided to create this special topic. In time, I will create several duels of ingame planes and airlines (you can expect one category duel per week).

Please note that this topic was created for entertainment purposes only and voting is not required.

1)First round:
Which airplane do you like more Airbus A380 or Boeing 747 (King 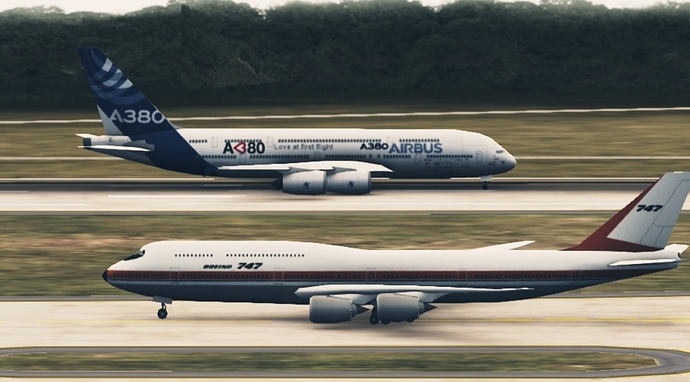 This idea is very creative and I think this would be pretty fun to see everyone’s opinion.

we are in the middle of the week, that means it´s time for the first airline duel.

As Nagoya airport (NGO) is near to its release, I think that the best way to start is in Japan.

1)First airline round:
So which major Japanese airline do you like more? 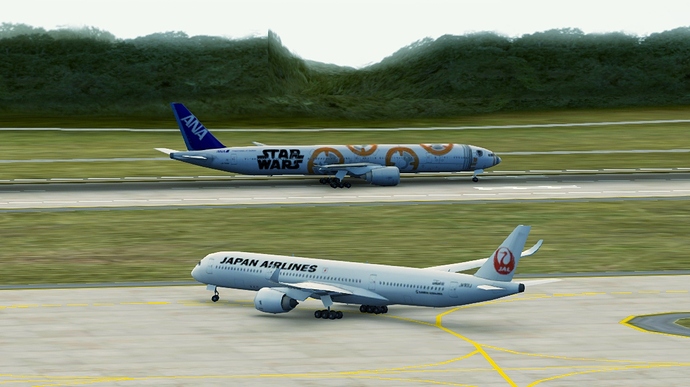 That picture is amazing…

Sometimes it is hard to get the perfect picture.

I feel ya, don’t think they’re available at PRG.

We have the first winner of the duel: Boeing 747
Congratulations to the Queen of the Skies, have a lot of safe flights. 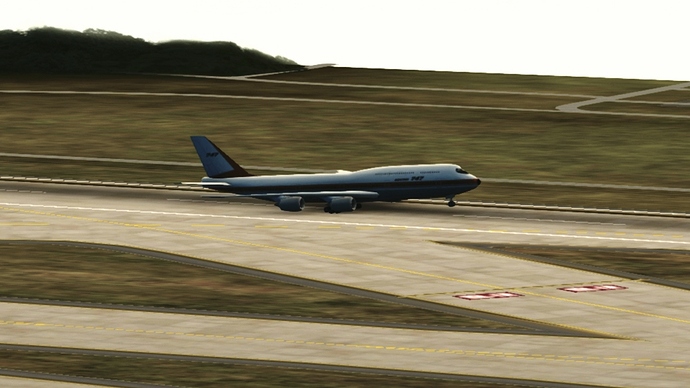 the first duel was about the heavy category, so now let´s test the light one.

2)First round - second part:
Which airplane do you like more Aerospatiale ATR-72 or British Aerospace BAe 146?
(Ends next Sunday) 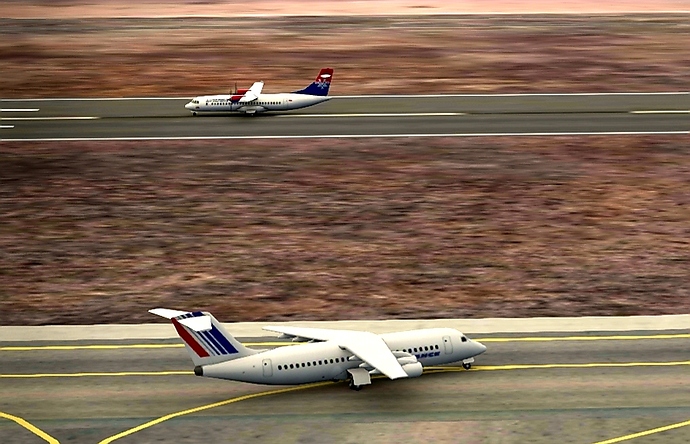 The BAe 146, Is one of the better planes in the game for me its in the top 5. With the speed and pax its perfect

making cash is indeed better with the BAE146 although this is a really old aircraft. personally i’m using the ATRs since they’re slower you can have more of them without jamming your airport

Next airline duel will come soon. 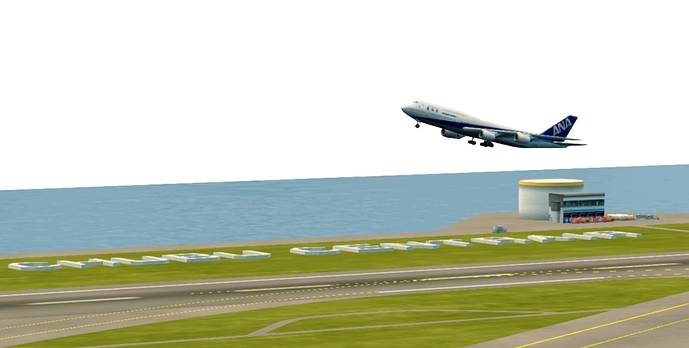 the first airline duel was in Asia, so now is the time to move to the next continent - Europe.

There were several reports of the possibility break up of the Air France - KLM group, these informations have been dismissed by KLM’s CEO Pieter Elbers.

2)Second airline round:
Which airline of this group do you like more AF - Air france or KLM - Koninklijke Luchtvaart Maatschappij (Royal Dutch Airlines)? 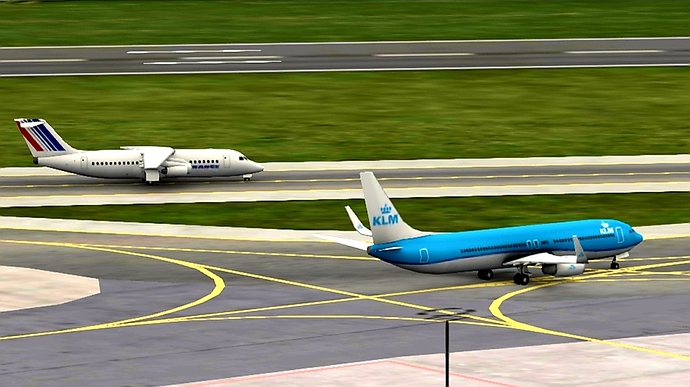