Today, Aitalia Airlines is ceasing operations. I’m sure many of you see this airline in BRI, PRG and many other airports. 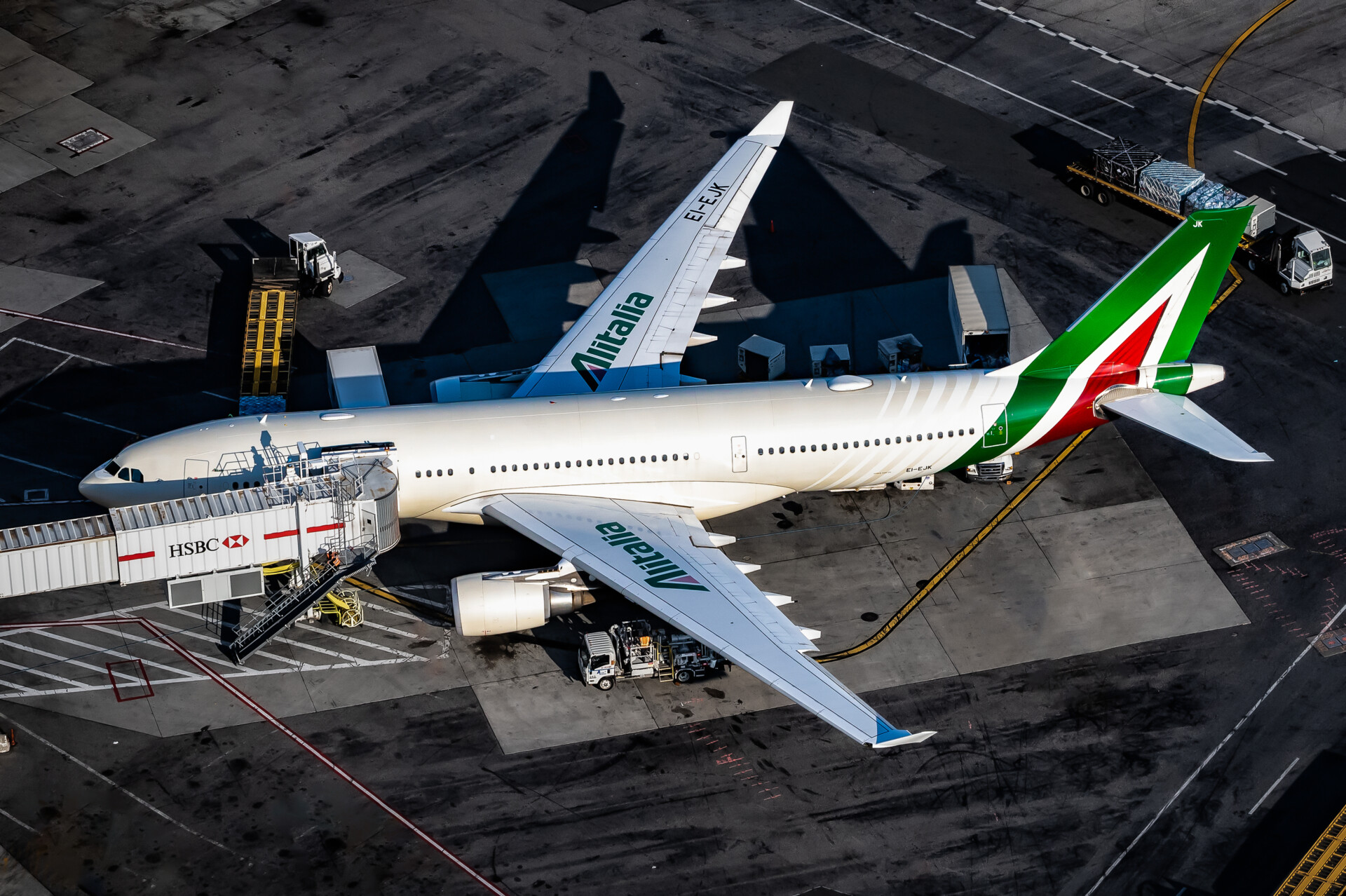 End Of An Era: Alitalia Prepares To Operate Its Final Flight

Italian flag carrier Alitalia is gearing up to take its last flight ever, as it prepares to hand…

Are the planes to be removed from the game?

Doubt it, flybe is still. In game and look at them

They might switch the algorithm to reduce the frequency that they show up. But I doubt they will be removed

Do you know anything about ITA being added into the game?

All I can say is, it’s being considered, but in what form I do not know yet. 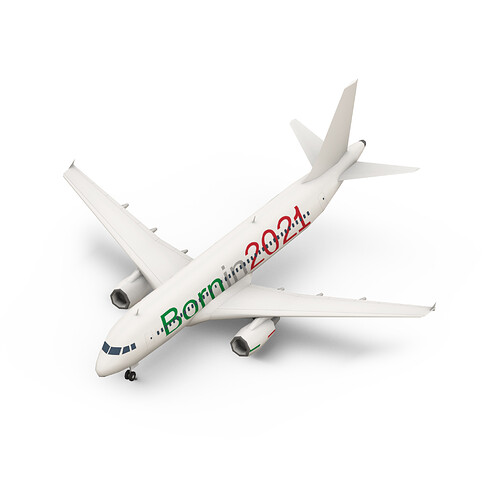 Is that going to replace the Alitalia a320s?

Won’t replace entirely for sure

So do we know If Alitalia will remain and just be overtaken by ita with most flight or?

Alitalia isn’t a thing anymore. It was completely bought out by ITA.

Yeah, flybe isn’t a thing either, your point?

If they got rid of Alitalia I would leave the game for a few weeks, as Alitalia is my favriot airline… And they would have to get rid of flybe. They might reduce the amount Alitalia lands tho… 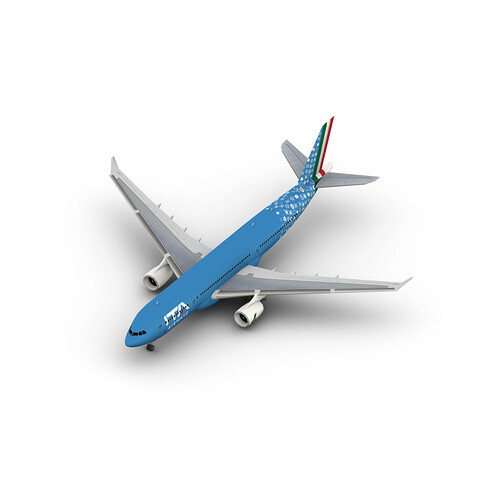 Don’t beleive they did have those in game, never seen it in any older videos, and I haven’t seen it in about the last ~1 ish year I’ve been playing

Plus FlyBe is an airline again, but only the Dash 8 Q400.