Hello There!
I’m from Germany and I miss Frankfurt Airport in WOA. Would be nice when you take part in this Discussion.

There are already 3 european airports in WoA. So first there will come airports from other parts of the world.
(But Amsterdam SchipholAirport would be nice

Milan MXP is on my wishlist

@RudiMentaer75 its a euro airport with 2 parallel runways, so it fits you criteria

I too am from Germany and would love Frankfurt Airport

Maybe one day… who knows

Athens ist more suitable for the game. Not too big not too small and modern taxiway system

Not only Schipol but a bunch of others in Europe and NA. I think LAX also has one?

I would love to see Sydney in the game. I love to sit on the beach and watch the planes arriving and departing. So please: vote for Sydney to be the next airport in game! 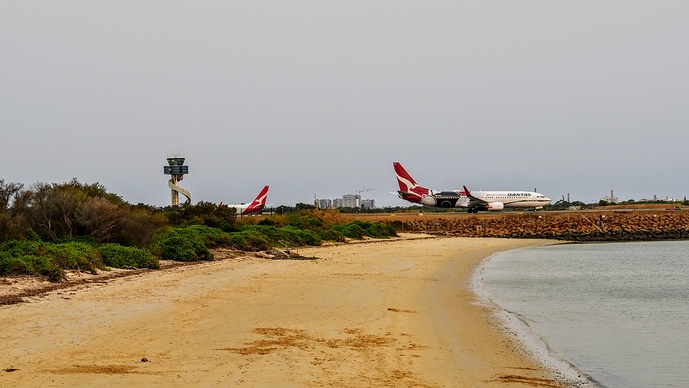 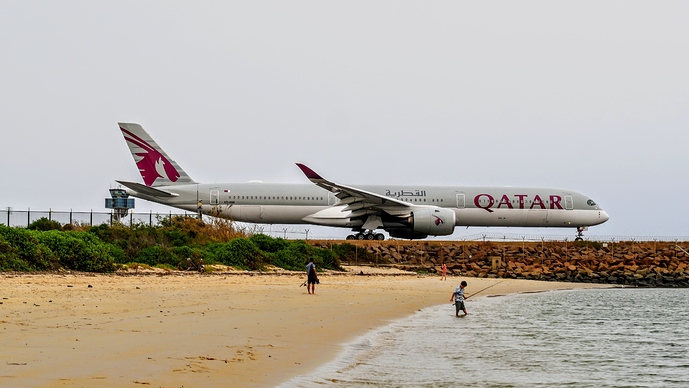 If Sydney is in the game I would like to see a Camera view exclusive for that airport on a beach close to the runway, you can do everything in that view as the others and you can see the takeoffs and landings.

Now that you mention beach view, it would bre really awesome to have Honolulu or Sint Marteen i the game

Indeed. If LAX is in the game (It would take a while) but the In N Out Burger store a mile or 2 away from the airport you can see the planes landing.

The Airport has even 4 Runways

Should we start a petition in Community Feedback?

That sounds nice, but I guess the developers have their route planned. So let them start a petition when they are out of ideas.