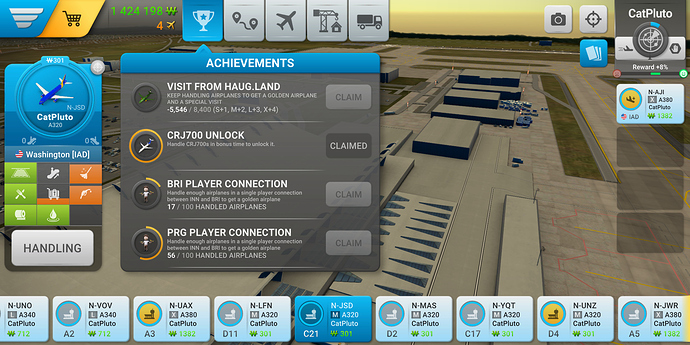 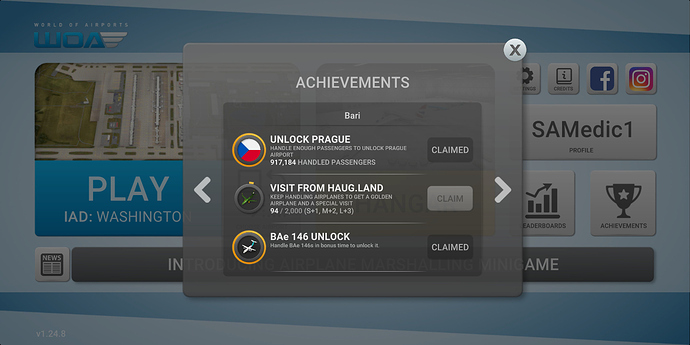 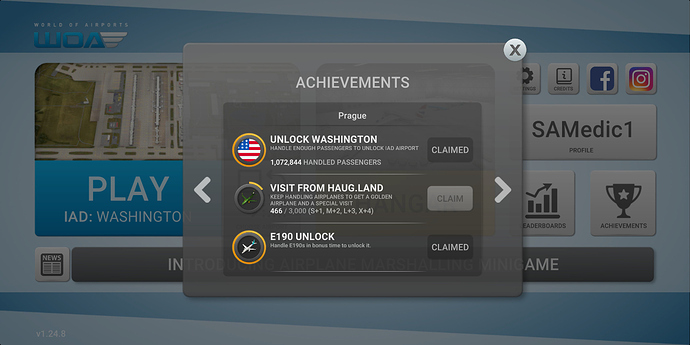 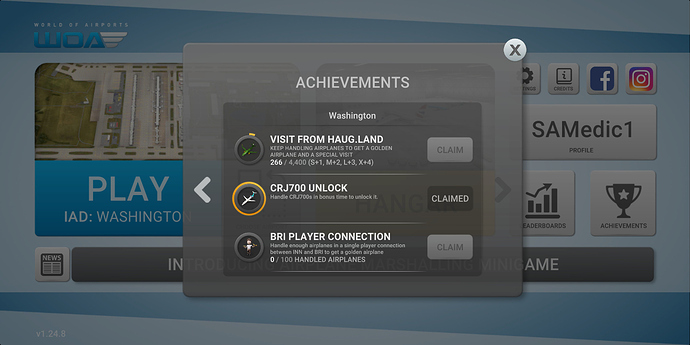 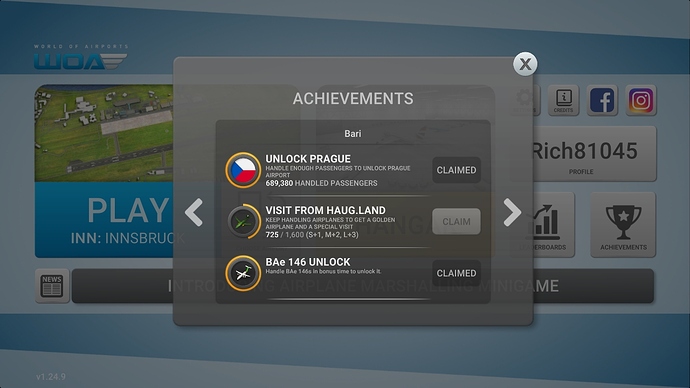 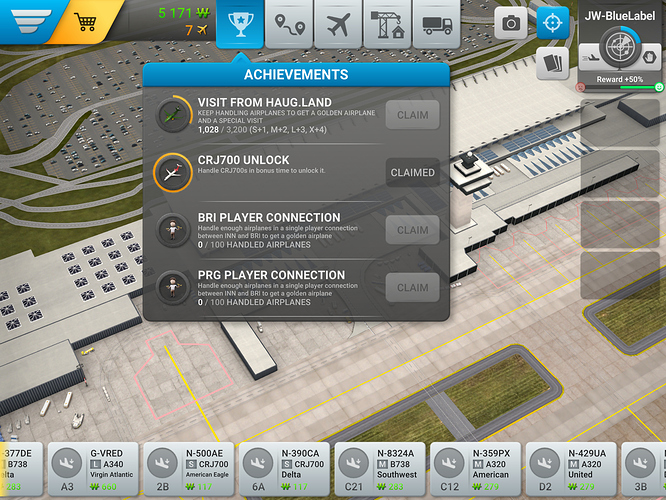 I believe this isn’t actually a bug and is to make it harder to get golden planes. Once you get L/XL planes I’ve found it pretty easy to handle a load of then in a day or two and earn that visit achievement. Now it’s going to take a little longer…
For me I do think jumping from 800 to 2700 is a little drastic, but I understand the devs wanting people to use in app purchases for golden airplanes and I’m happy to spend that little bit of money on a game is that is completely free to play and ad free.

It’s not a bug, it’s been deliberately changed because the Devs think it’s too easy to get planes. (Source: @shill)

Well if that is the case goodbye from me. I have worked out that it is going to take me 2 months to get a large plane!!!

I have worked out that it is going to take me 2 months to get a large plane!!!