I'm on the new update

Is there now where I can get free golden plane?

No, you can only get golden planes by buying them for money. You now earn silver planes by completing achievements and selling your planes between C and D maintenance

If that’s not possible, then what’s the point in collecting silver planes. 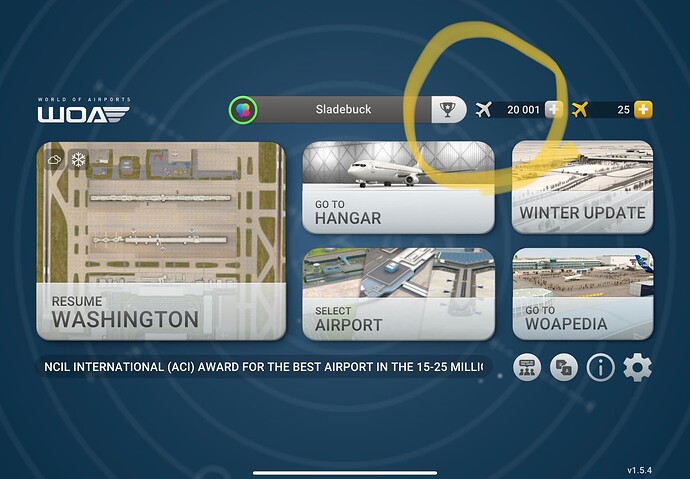 the point of silver planes is they allow you to unlock future aircraft and liveries without the use of golden planes (i.e. having to pay cold hard cash) for it, which is your only other option.

Devs are allowing folks who want to help support the game to purchase gold planes and use them how they wish in the game.
They are allowing those who do not want to do that, to earn the opportunity to buy future items and liveries at no cost to themselves, by using silver planes.
As for money, you either earn it through game play or you buy it through Gold Planes and convert.

@carlsberg72
Are the devs planning on adding a silver plane to wollar conversion?

I myself ask that question to the devs when SP got implemented but they never gave me a clear answer.

to my knowledge, they are not.