From Carlsberg72: Updated to include a Poll

The current in game jetways have been around since the launch, and like the airstairs haven’t been updated (unlike the buses, fuel trucks). When compared to a real jetway, they look out of scale with the aircraft, and they don’t have any animations other than extending and rotation (new animations could include second Jetway attaching to L aircraft, or some aircraft use the L2 door and the end section of a jetway extending to meet the aircraft). 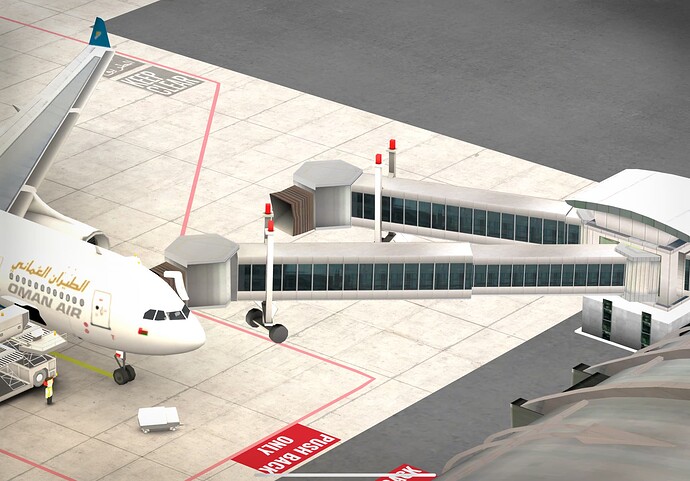 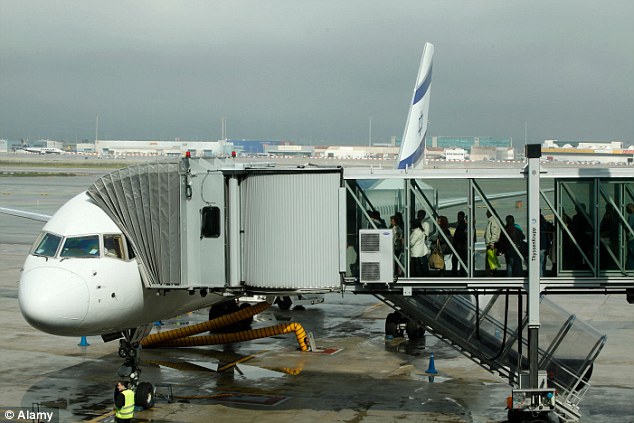 In game looks good to me

IAD and SAN look unrealistic because no US airports have glass-windowed jet bridges. 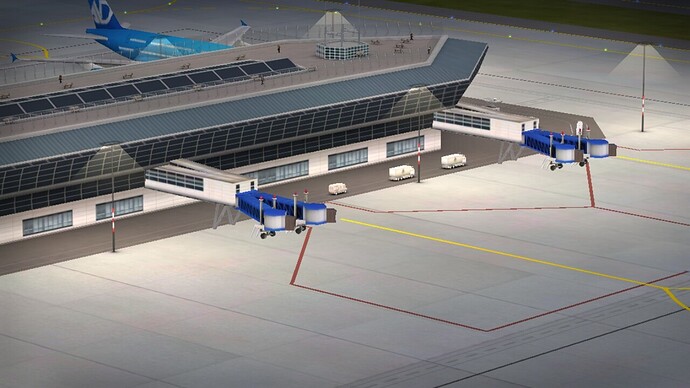 Upon further review; Nagoya could use some help

I think it’s safe to say all airports do, advance aircraft models combined with the outdated jetway model is certainly an odd sight!

Then the best airport for jetways is INN.

It doesn’t it only has jumping people and flying baggage.

That’s what I said, I’m aware it doesn’t have Jetways.

bumping this up, as I have added a poll to the original post.

I think this is good, although I am more of a performance player, looking for ways to make it more efficient to fly new routes, new planes, new airlines, new destinations. But I do agree that having Balance at the workable airports is important.