Today, I handled an A333 from my connection partner @UniqueGolem3982. Upon its arrival onto stand I couldn’t help but notice that the position of the steps and the cargo loading vehicles was incorrect, being some distance away from where they are supposed to be. I also noticed that the horizontal stabilisers are the same colour as the aircrafts tail, whereas they should be the traditional grey. It also appears as the livery on the right side of the tail (bottom image) is also slightly out of place, as if it’s been partially mirrored on the same side. 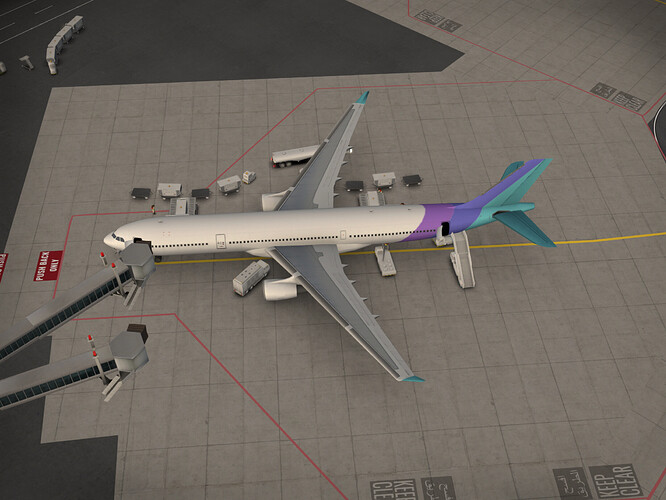 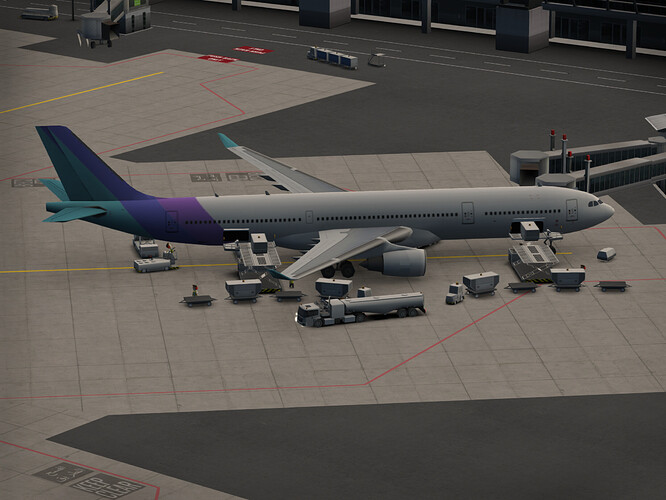 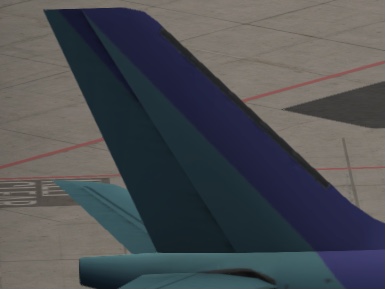 The jet way seems a little out of line aswell

Indeed, I picked up on that shortly after taking the screenshots.

Already been reported. Will be fixed in next update (check feedback portal).

B777 Swiss Livery: the rudder livery of the Swiss 777 is incorrect. The red part ist much greater. Please check with online published fotos.

Lights in the Delta A332 not aligned with the windows. It appears to have a different window configuration when compared to the other A332s? 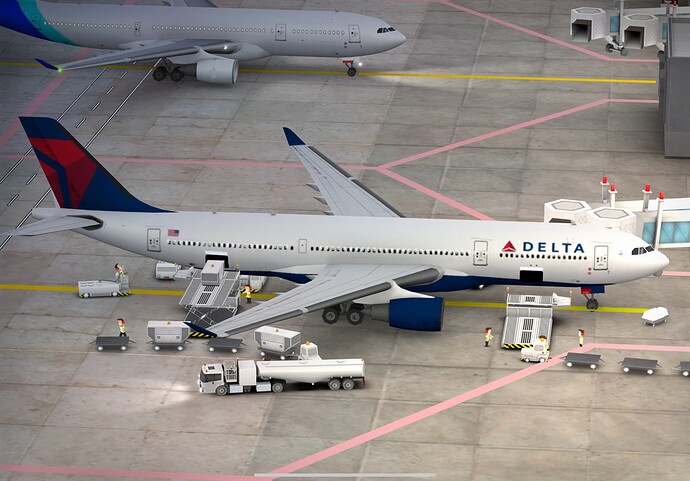 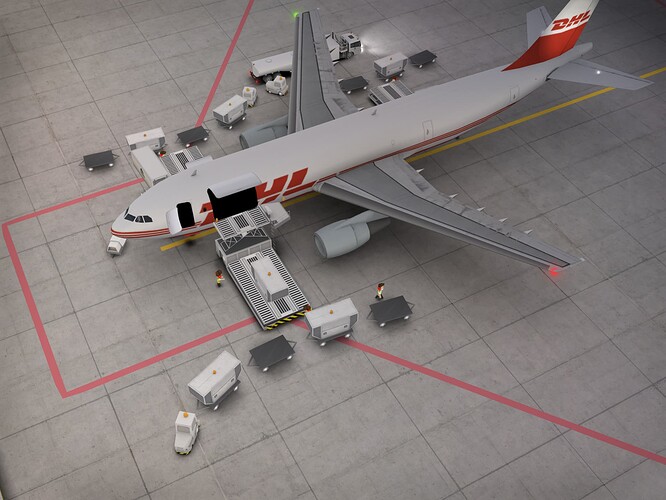 Let’s bring this topic back…
Wheel on the front nose gear is invisible for the A30BF.

Another thing to point out with the B4 is the catering vehicle and no stairs. The A306F also has a bus which comes to pick up crew, and turns into the aircraft when it pulls away. That also happens for the B4F.

Thanks for the correction.

The Solinair A300B4F is supposed to have fully grey engines on both sides. In game model has one side as white and grey, the other pure white. 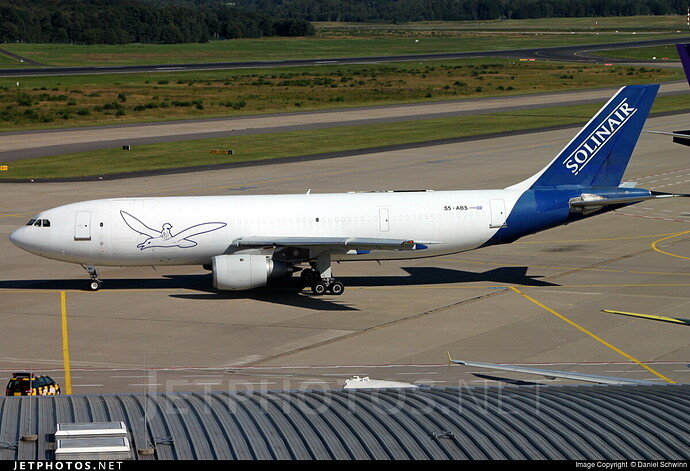 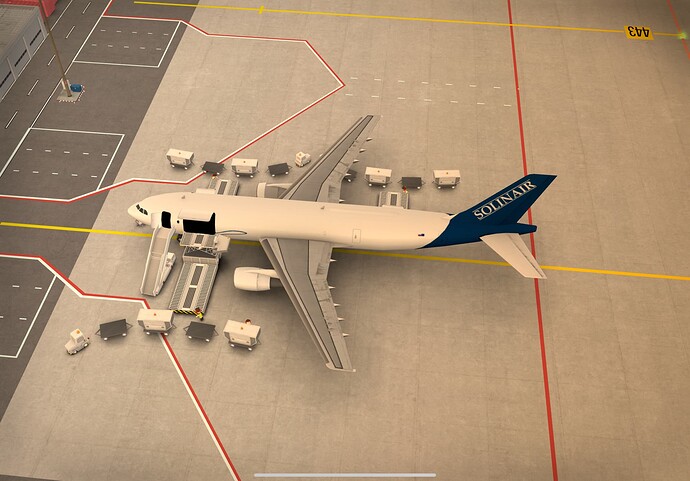