I think it would be a good addition to add real atc type controls like the airport madness games. I say this almost specifically because i want to be able to control which plane lands first. For example, i can accept a player plane to land but by the time it gets through the queue its already timed out. Plus this would fix the bug (at least in iad) where planes land according to their plane type all at once.

Yeah, player plane timers don’t start until it is about to land, so you could have it in your queue for as long as you want (within 4 hours) and the timer won’t start. It is only when the plane is about to land, is when it starts.

Also, ordering could be good, but ATC commands may never be fully implemented into this game as the point of the game is handling, not ATCing. 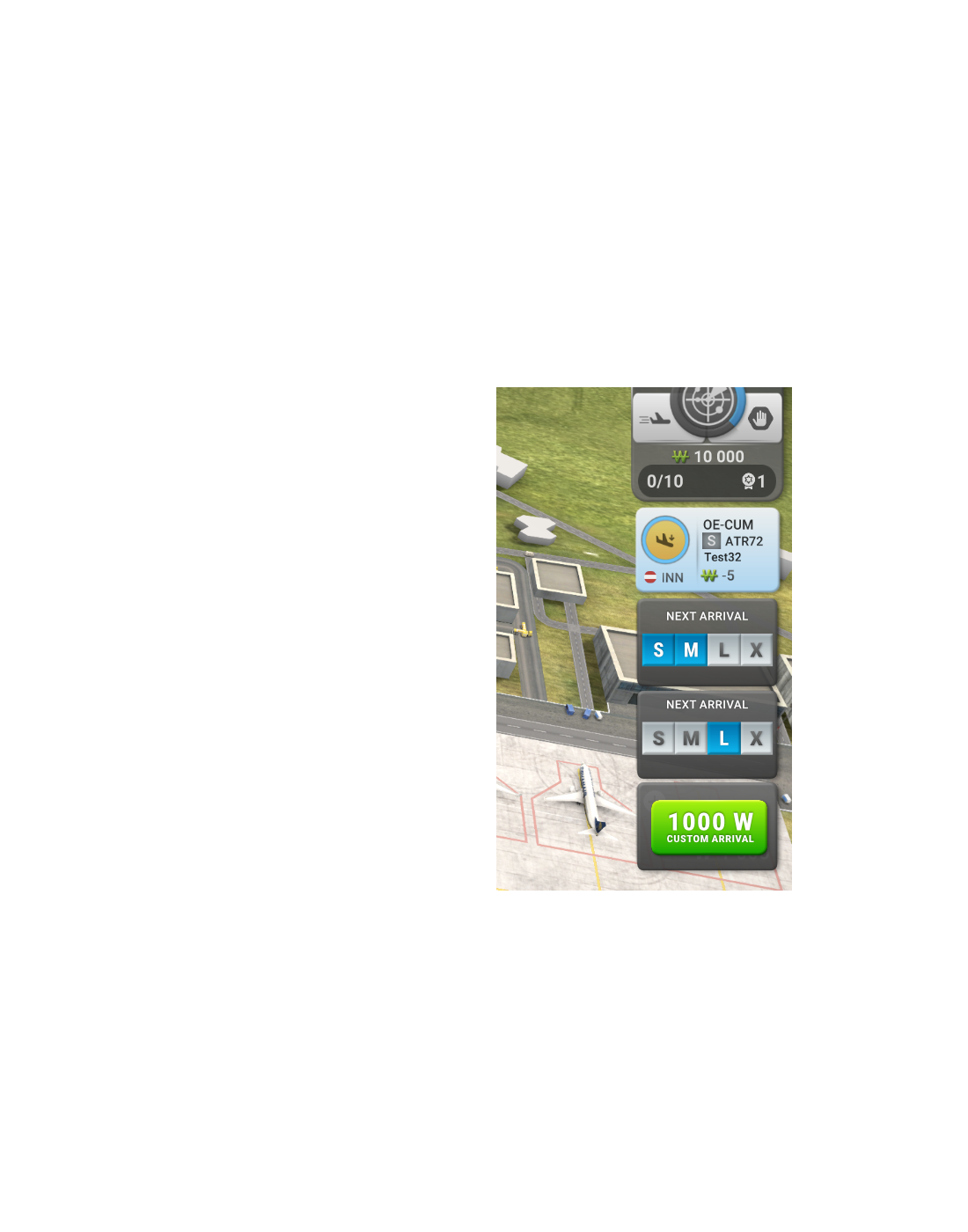 The player can buy three arrival cards (as it is now) with which he will be able to choose which aircraft size he prefers for the next arrival or can select which airline will come as next.