Hello, I am a real world aircraft engineer. I think it would be a good idea to add line maintenance service. In real life Big aircraft (L + XL) always or most of the times undergo a small check when they land after a long flight. I think it would be nice to add it and make it available as soon as the aircraft is parked. Also when an aircraft comes back to base it usually undergoes a small maintenance check. This would be for own aircraft everytime it comes back to base during the turnaround.

We would lose a lot of money if we were to do this. But first time, met a flight engineer.

Actually I don’t think we would, it may actually prove cheaper as maintenance is being performed between flights, and once the flight departs the maintenance deducted from that. It’s certainly a more time efficient method even if it is more expensive.

I think it would be nice to add it and make it available as soon as the aircraft is parked.

As in “eye candy” with engineers walking around the plane with no cost, or “player activated” as in the other services with no fee, or with a fee?

A, B, C and D maintenance cost should be decreased in the last case.

Exactly, I just mean it as a service, no expenses. Just to have more services and more playability.

What phone/tablets are you guys using?? Mines already struggling with what’s on screen, any more & I’ll be using that 50% option 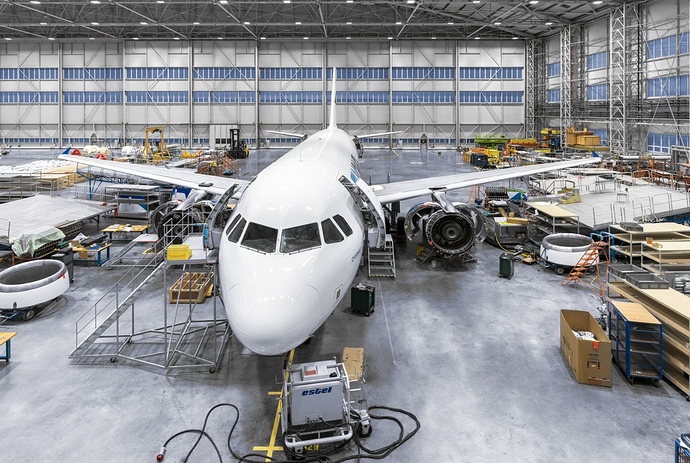 What phone/tablets are you guys using?

What phone/tablets are you guys using?

Not much, but when playing at larger airports it can do it after about 30 minutes. On other occasions it will run perfectly fine, and not crash. Luckily I don’t tend to suffer from lag.

I’m on android & I get the occasional crash, the screen usually locks up & then kicks me out. I think like @ukplanespotter757 that it seemed to be at the larger airports & I was getting an out of memory error but I’m not tech savvy. I’m sure I’ve taken a performance hit on the last update tho

screen usually locks up & then kicks me out.

Either stops suddenly and shuts down for me, or sound fizzes/stutters and the game shuts down.

My device is still relatively new, and has plenty of storage. Strange that Infinite Flight (which is a considerably larger game) doesn’t crash, and if it does it’s a rare occurrence. Unless WoA is slightly more memory intensive, I’m not to sure.