From what I’ve gathered MCT has two passenger terminals. Terminal 1, the (opened in 2018) main terminal and Terminal 2 (the old terminal getting redeveloped for low-cost traffic). Will T2 be able to be used with the release of Muscat, and it’s layout changed as development of the terminal proceeds, or will only T1 be playable? MCT also seems to have no apparent cargo facilities, and the only (regular) cargo flight the airport receives is a Cargolux flight to/from Luxembourg.

I have looked at arrivals or departures and noticed no activity from any of the A gates at Terminal 1.

Also no activity with S planes.

My understanding is that the full airport will be playable so both terminals. It remains to be seen if that rolls out that way.

I noticed the lack of S traffic myself. I’d imagine the developers would add S traffic from nearby regions, like Iran Air ATR 72s, Indigo ATR 72s and Spicejet Dash 8s. Also got Qeshm Air BAe146s.

I think that although some of them no longer exist, these could be added: 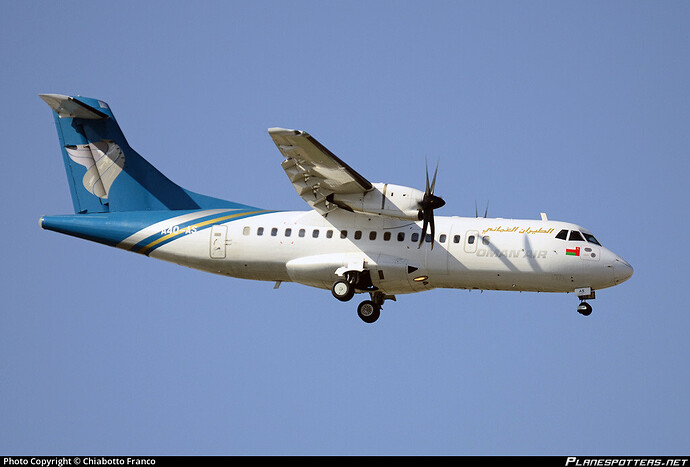 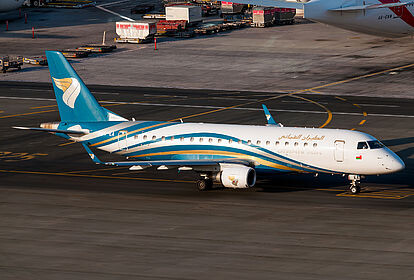 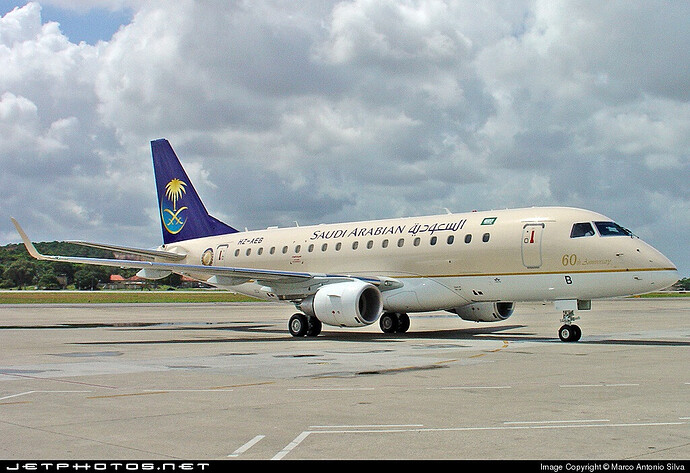 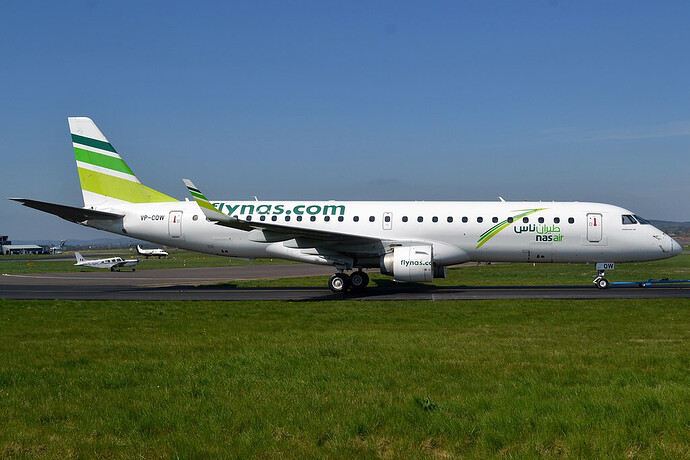 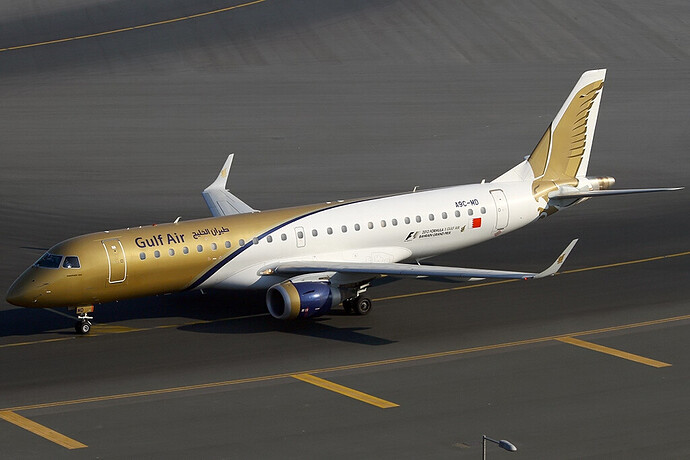 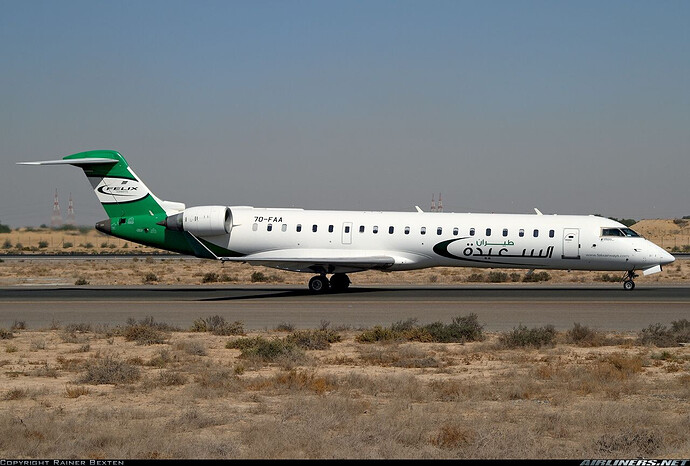 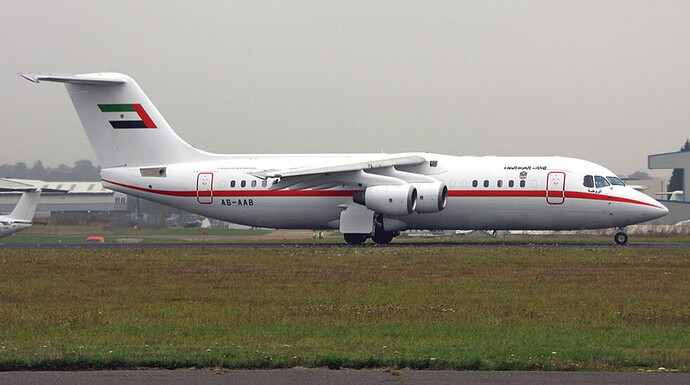 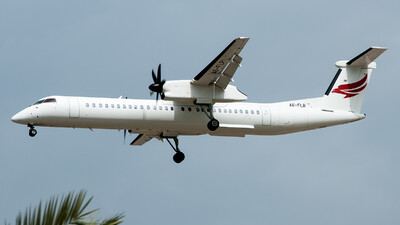 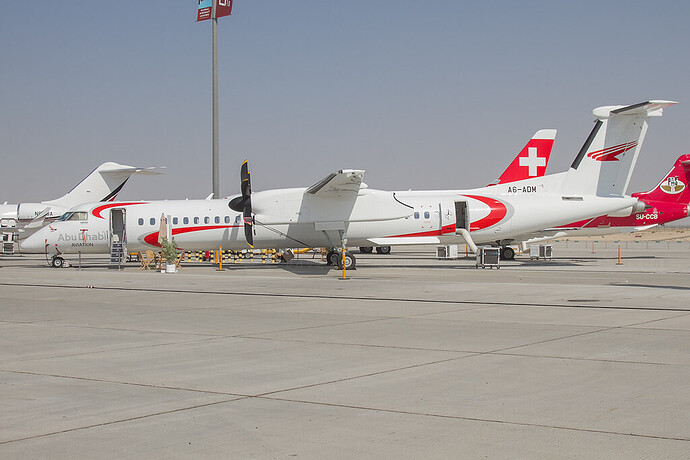 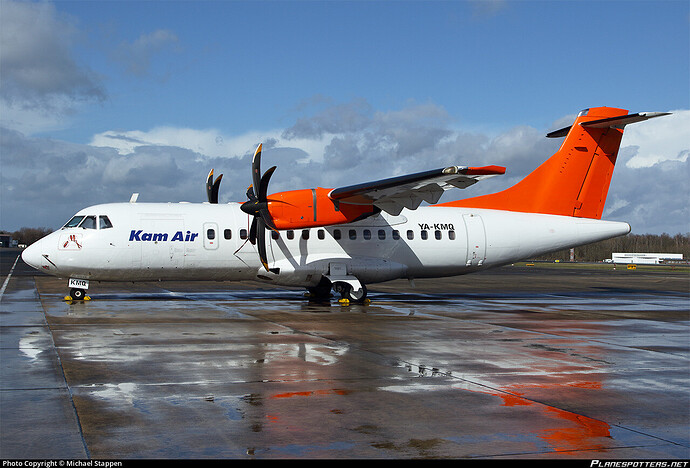 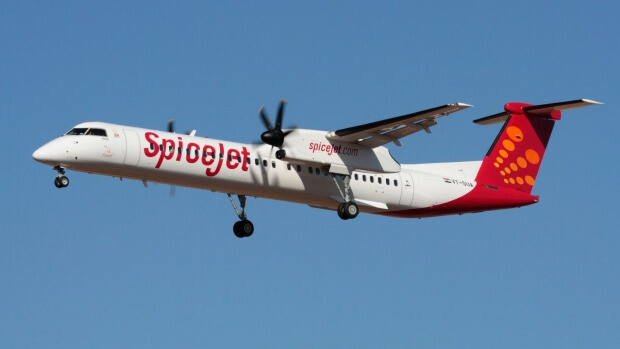 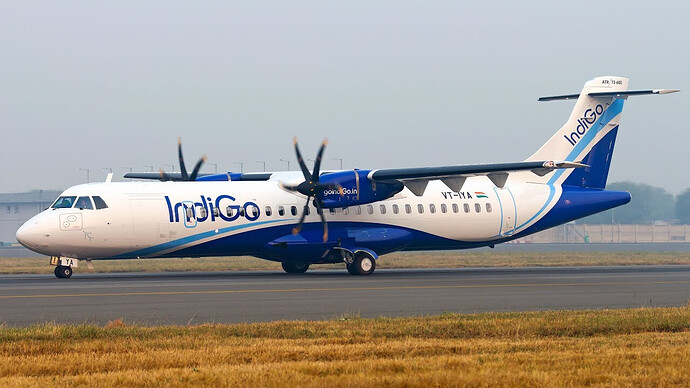 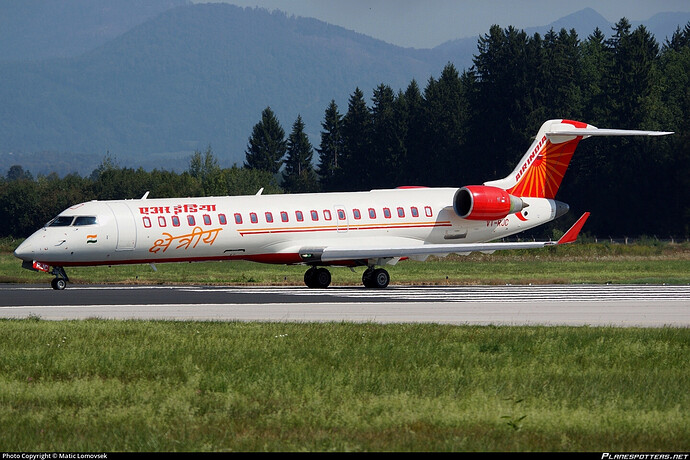 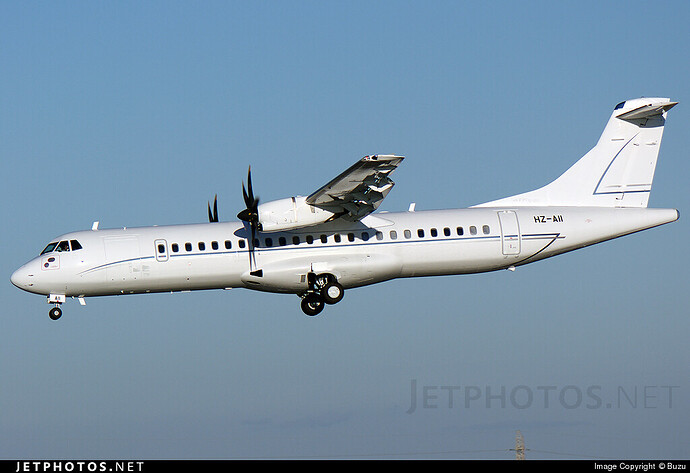 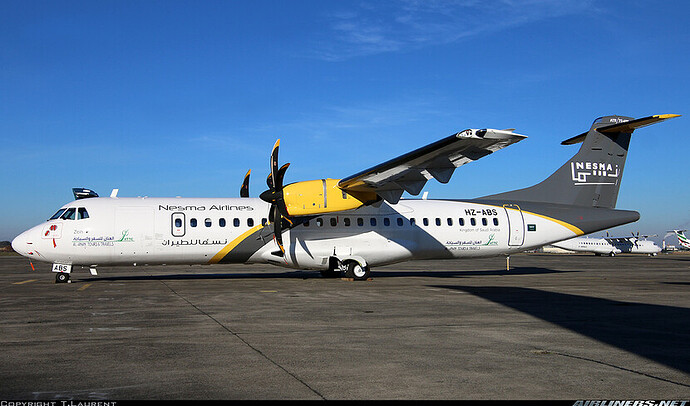 This one isn’t small, but I’m looking forward to seeing it: 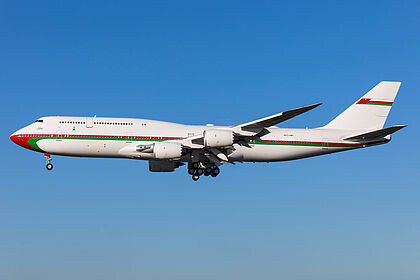 It will take a while when they will finish everything.
But what we onow so far.
Most likely 4-7 areas will have to be bought.
Main operator will be Oman air (obviously).
Two runways.

That Oman ERJ really proves the need for the 175. So many airlines could be added with that, be it an M or S aircraft. That Gulf E-190 looks really smart, hopefully that is added! 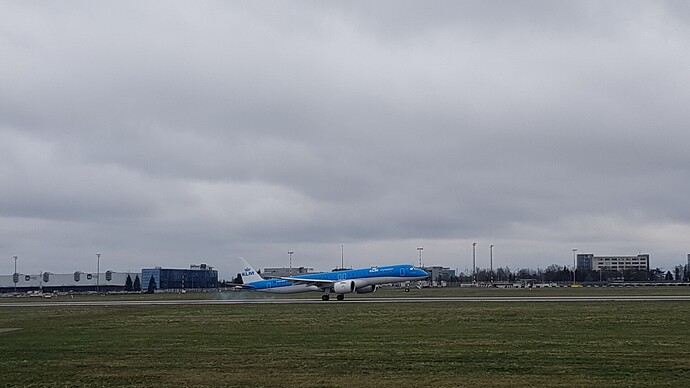 Don’t think so. The other runway between the new and old terminals was the main runway in the old situation. I think it’s too short for l planes.

No it’s not short. On wikipedia it says that both runways are as of now functional.

SV E170 & GF E170 + E190 sadly all finished…
I believe both runways are 4000M (the usual) for the ME runways with the high temperatures.
I’ve not been into MCT since the new terminal & runway opened
DJ in BAH

But both runways are working right?

yes both runways are available. The old runway (south) was closed for a resurface, once the new terminal and runway were open I believe.
Maybe they do a single runway ops when there is a low number of flights, but scrolling back through FR24, I can see both in use.

Has anyone confirmed whether MCT in WoA will have 1 (like SAN) or two (like IAD) runways operational?

He is right, the cargo terminal at San isn’t where it is irl, so muscat will 99% have a cargo term even if not irl

Has anyone confirmed whether MCT in WoA will have 1 (like SAN) or two (like IAD) runways operational?

Not yet but since the game is about being realistic, then we should have 2 runways.