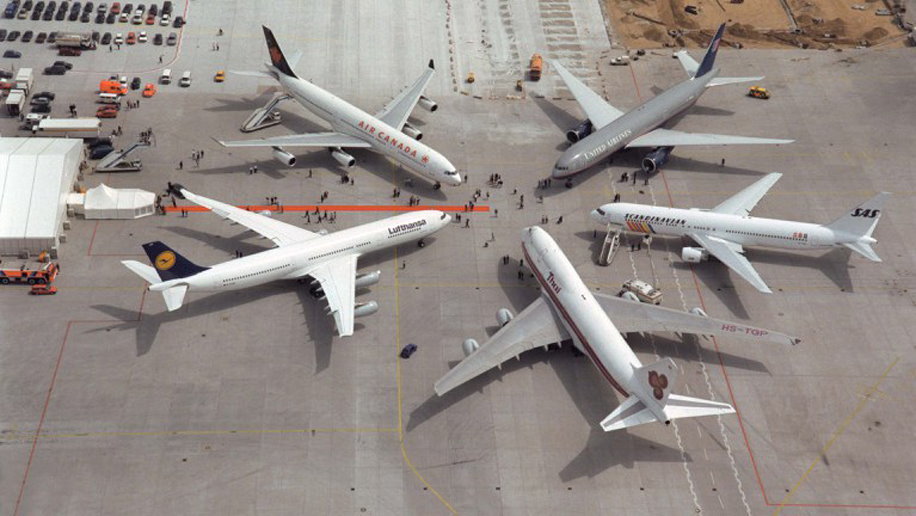 Basically think of Delta in sky team. You are Delta.

You pool your resources to get the benefits listed. In terms of gameplay you work together to carry as many passengers as you can.

You can select how many of your planes go into alliance routes and count towards the total, then you run them as normal on those routes.

That’s the understanding I’ve been led to believe anyway.

I’ve been led to believe anyway.

You are the believer.
Thank you.

I need to predecide my alliance

Why did they remove this from the update??

Just isn’t ready for release. They need more time to refine and test it to make sure it works because of the new functionality needed to make it run. It’s not going away, just delayed to a future update.

I did read they’re working on a business class model for the long hauls. I hope that comes in soon.

Two class configurations? Sounds interesting. Reminds me of when the game first launched!

Did they have something similar back then but removed it? I wonder how it would work.

When will they update?? All liveries are added. What is taking soo long?

The update will be released when it’s ready…

Yeah, When will be that ‘when’ released? I want to see the cool bus.

When it’s ready, could be today, tomorrow, maybe even next week.

This update is almost complete, as the painted aircraft are showing up in the under development section and they have been adding new destinations. Germany, US and the UK are the big winners this time.

I have a feeling there are a couple more things up their sleeves that haven’t been shown yet. It remains to be seen if I am right.

But it will be sooner rather than later, but a guaranteed time I cannot give you I’m afraid. But it will be ready when it’s ready. 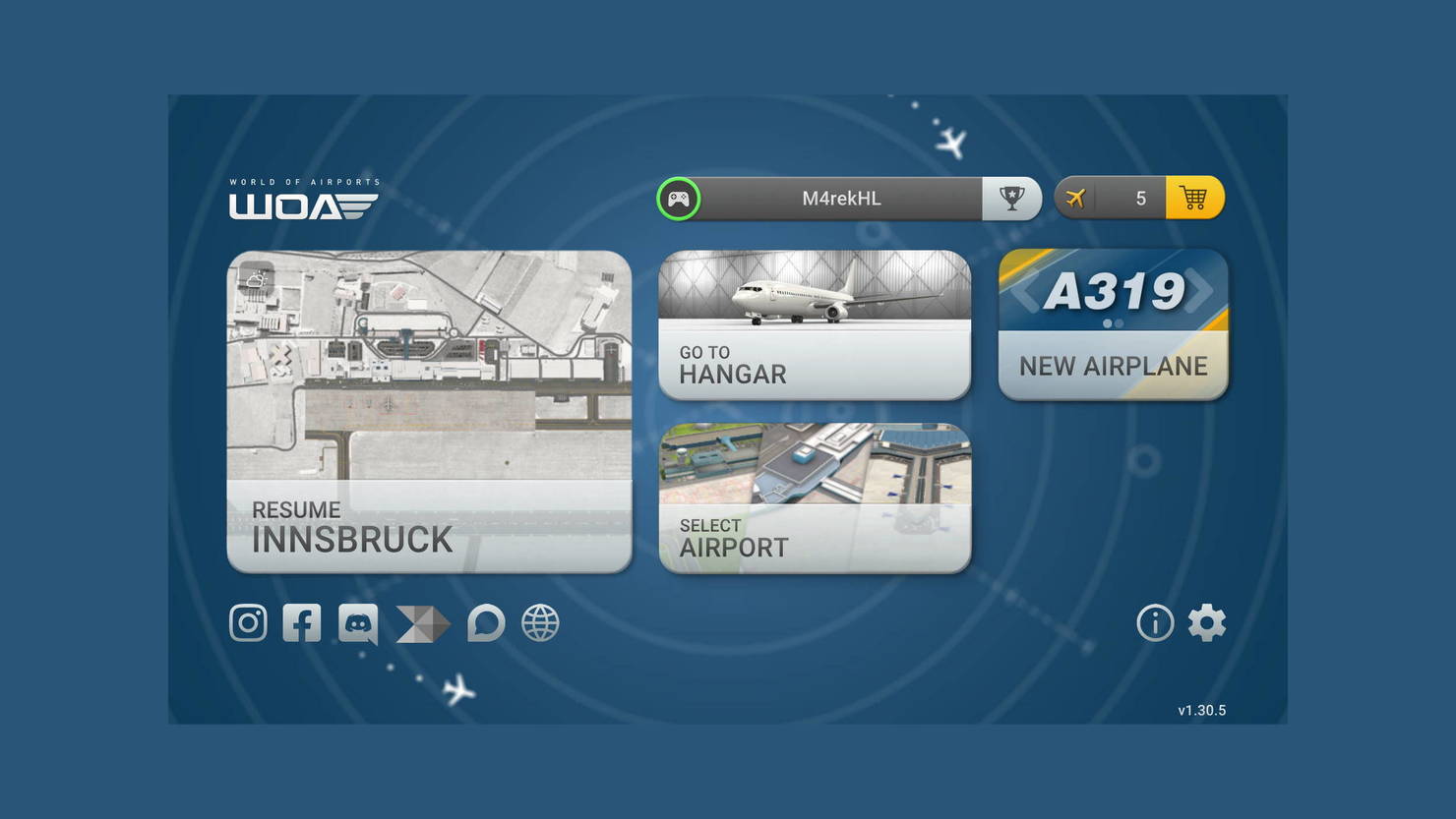 Airport 3D surrounding for **INN Innsbruck airport** with possibility to zoom out and watch incoming airplanes in air.

Any more ideas for the update?

Could multiplayer alliance feature come on the second aniversary of WoA in october?

It is there in the underdevelopment section since 7 complete months now and no sign of being included in the game.
What do you guys think?
I was really very exited for this feature but It is not showing up!