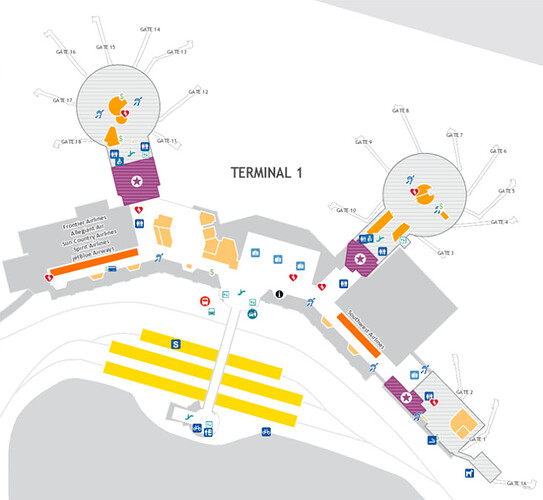 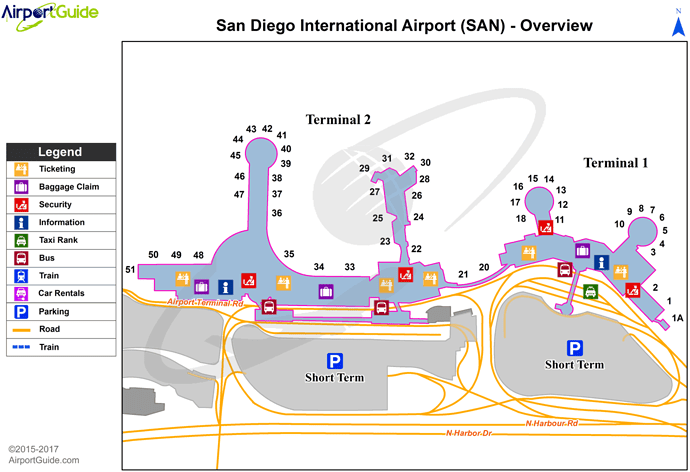 The current San is fantastic job but could add these extra gates because I find it not realistic to have all my fleet taking up the whole gates. I currently have to use my whole fleet before the other airlines can land.

5). Be able to change runways 9 and 27 depending on wind changes.

6). Add the gate plane entry lined up to get extra points ( like Washington DC airport).

8). Passenger window view of landing and taking off.

Why only San lol, some of these could go to all airports, not the stand/terminal things obvioisly

runway change may happen down the road. commuter terminal can only happen if they move the cargo over to the other side of the runway as it is in real life.
#6 I don’t even understand what that means.
#7 - isn’t that what your airline is supposed to be?
#8 this isn’t UATC, so let’s not be copying it and besides how many folks really have time to use that view. I know I don’t.
Gate changes - this is where game poetic license comes in, while the devs strive to be accurate with the airports, it’s not perfect and deliberately so to allow for specific game play. I am sure there aren’t 4 A380 capable gates at SAN… in order to allow folks to have some semblence of usage of bigger aircraft I am sure the devs took the decision to remove a couple of gate numbers to create the space needed to do that. With Cargo, all SAN cargo routes are domestic, so unlikely to have 748’s and 777F’s on the ground in that area either.
The gate numbering, I could sort of get behind, they did that with IAD somewhat so they could do something similar here.

Again, we have to remember it’s a game inspired version of the airport, not an exact copy.

Exactly, it is only game inspired by reality. But I am missing this bus parking in PRG 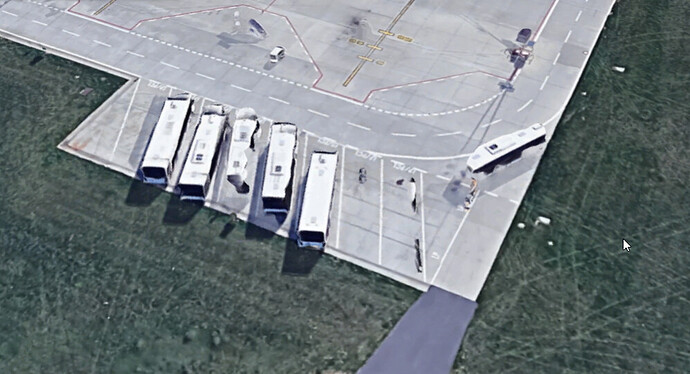 6). The previous airports Washington, Japan, Prague, and Bri all have a mini game to line up planes to their respective gates to unload the passengers. It seems to me SAN was left out. Only landing planes for the Mimi games.

I like the line up the planes and get extra credits.