I leave a suggestion that would make life easier for those with a large fleet. There could be a way to fix an plane to a destination, so we wouldn’t have to keep selecting plane by plane. 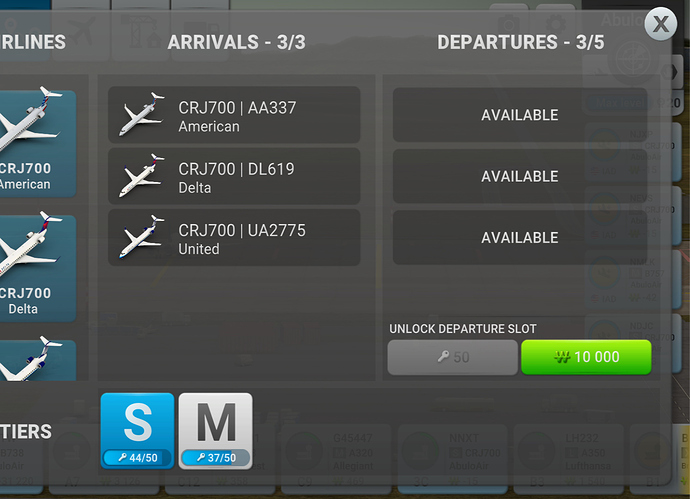 It should be ‘a’.
But what do you mean by that?

Let’s say I always send a B738 to LAX, I could have an option to always leave that plane at that destination. When the handling is finished it would automatically fly to LAX.
I think it would help in situations where you have many destinations unlocked and many planes to send.

I think what you are asking for is to assign a plane to a specific route. That functionality is being considered as part of the multi-player alliance option, but in theory could extend to regular play too at some point. 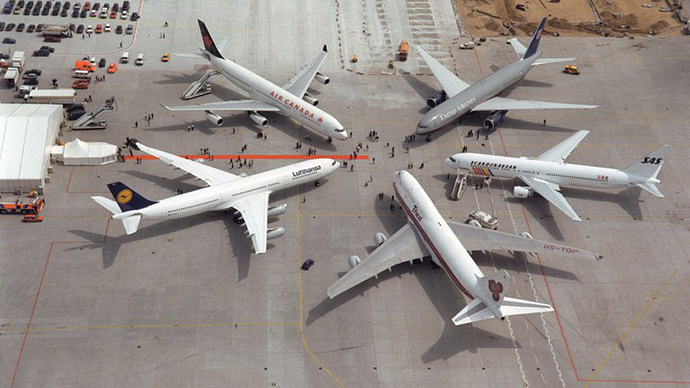 Multiple player alliances (limited number of players per alliance) can be formed to share the air fleet. The player inserts his own (limited) number of aircraft into the alliance and assigns them to specific lines (he will be able to withdraw them at...

The plane coming from an airport could have landed at your airport and then go to other airports if it was scheduled. For example a plane is travelling from A to C and it has a stop at B(the airport which we will control). I also have a suggestion if our own fleet could make stopovers. I mean from all airport not only IAD-NGO both for emergencies and refueling. But it would make a long long list about which planes to go to which airport. Plus the passengers on the type of plane which can directly go from A to C have to stop at B and waste more time. I know it is only for our airport but it can cause the destination (and stopovers) which can create a long list, and I have wondered if there were diversions and cancelled flights. I wasted 40 mins for this with stops (21:50-22:30) and now I am very sleepy.