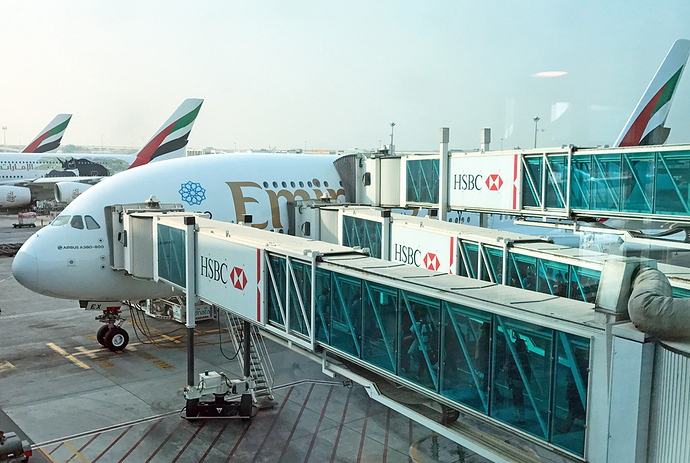 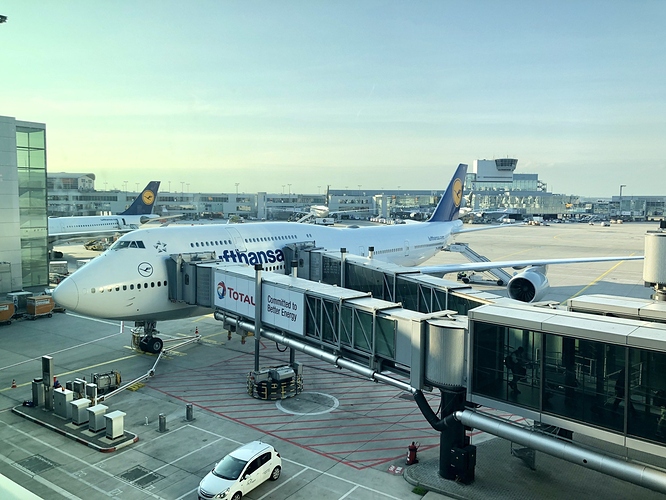 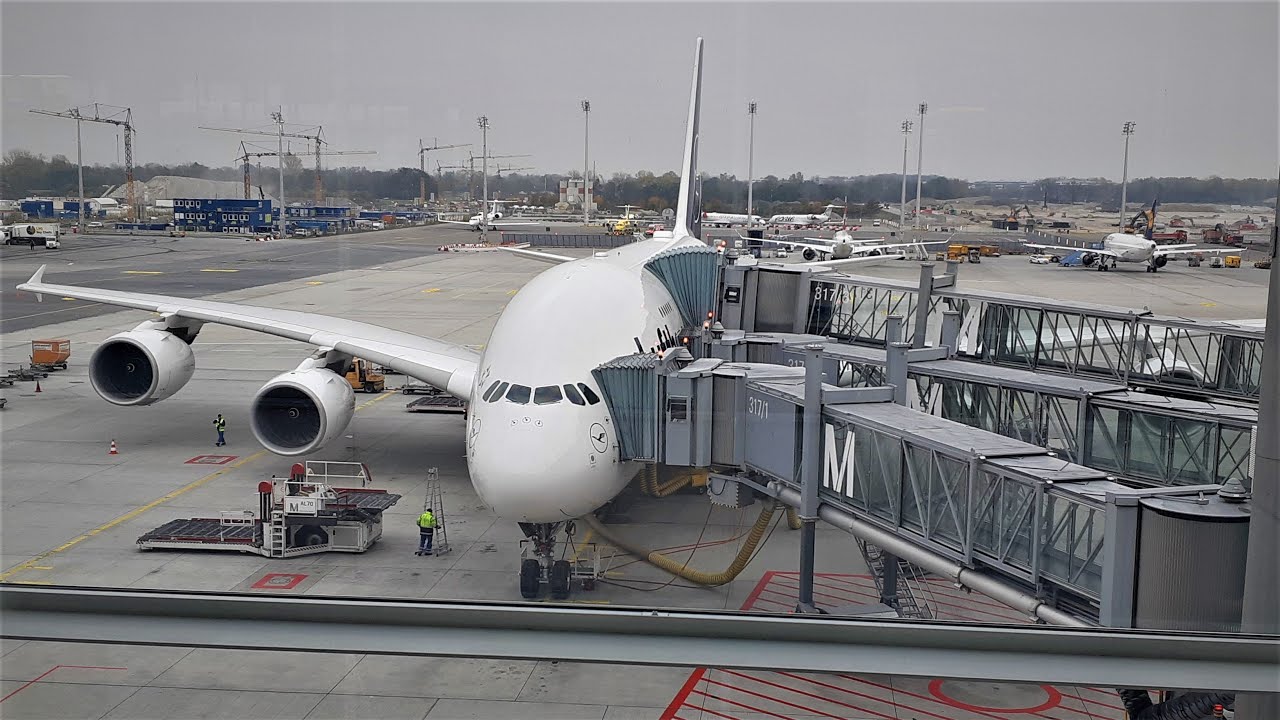 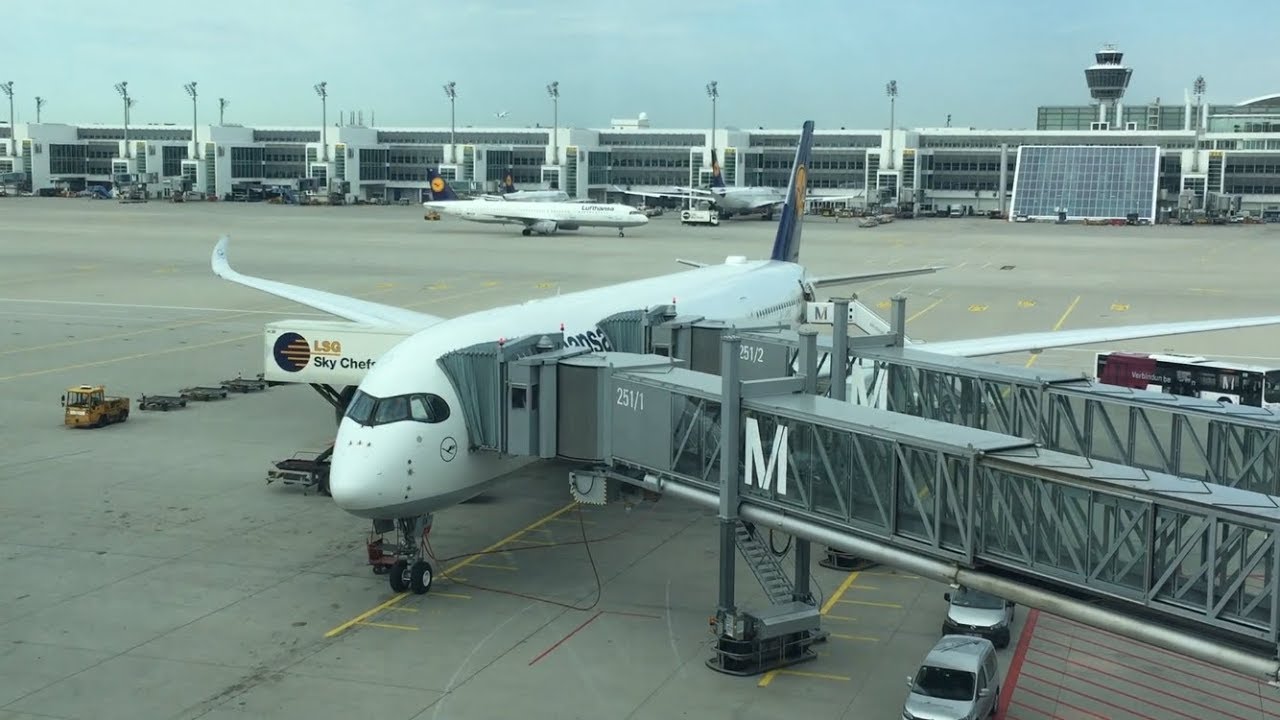 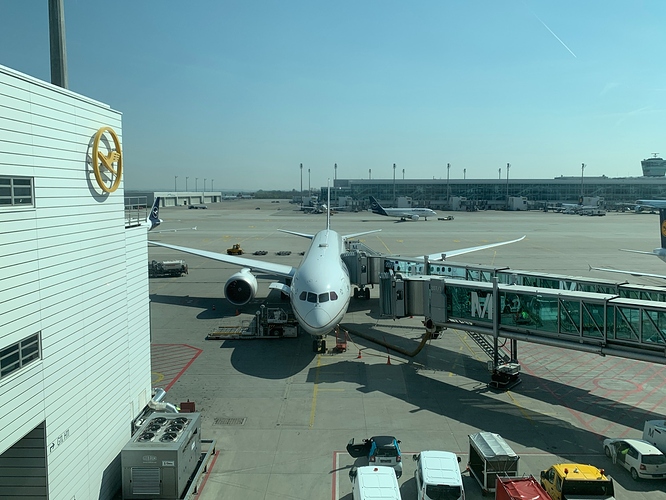 1.Airlines comming to fit airports with first priority.
2.New models are planned - no ETA for any of our choices.
3. There are 3 playable airports in Europe - now its other continents turn.
4. L/XL - INN - that will not happen ; XL for BRI - same.
5. Double jetbridges - maybe sometime in the future. Focus is on something that is more valuable.

I’d like to see differentiation between types as well. Currently planes are only marked by the parent model which is fine for the smaller planes (ie. A320-100 vs A320-200 no difference) but adding -600 to the A340 and -8 to the 787 would be nice and hopefully in future add the other aircraft types as well

What about assigning the ground crews to specific terminals/buildings.
For example in IAD; Gas Trucks could be assigned to Terminal B or A1-A6. Thus some gas trucks service the L/X planes and others service the S planes.
I think this would add a level of difficulty to the game play, while bringing in a tad bit of realism.
Just a thought I’ve had whilst playing.

PHX - Phoenix would be a good airport to add, as everything is in one line down the middle of the airport.

MCO - Orlando would be fun to add with its satellite terminals…

LAX - just because it’s such a busy airport…