Possible liveries to correct in future

Hello everyone!
In our game presented a lot of aircraft with hundreds of liveries of worldwide operators. That is an amazing number to have, however, I would like to suggest some corrections for liveries represented below. Of course, the game will never require 100% precision in any aspect and most of the represented color schemes are adorable, but as soon as with the latest update were released some corrections for A332 KLM livery and Gulf Air A343 also was amended before release, I collected some examples that also will be good to have changed a bit. Most of them were already discussed on this forum, thus to make a summarize on the most well-known examples:

As was noticed, the most likely reason of issues with a livery is that it was taken off from the smaller A332 version and just adjusted to a bigger one, without saving of proportions. 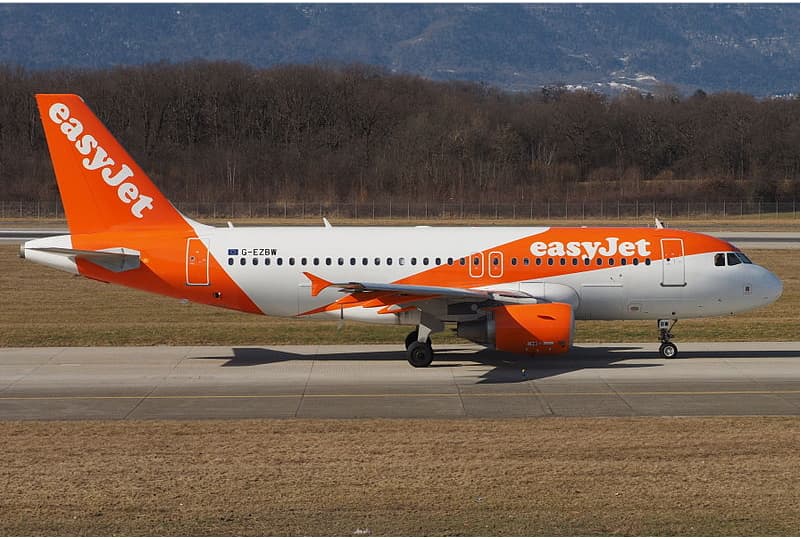 Mostly the wrong path of the main orange line and some difference in the type of airline name. 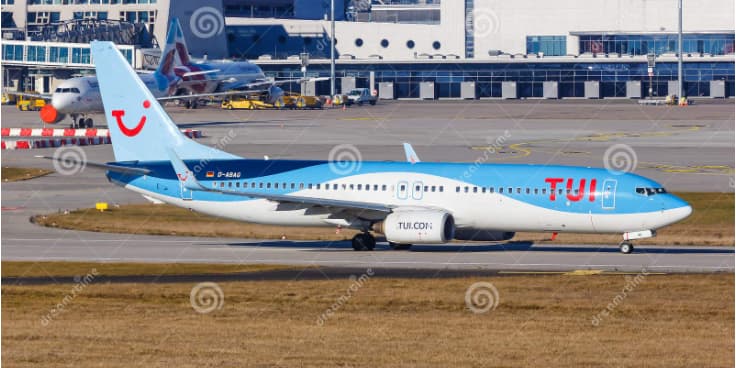 The well-known blue line on a right-wing and generally - faded colors. Red parts should be brighter a bit. 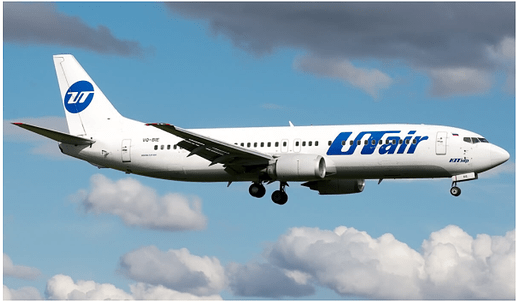 Missed a minor grey line at the bottom of the fuselage.

In general – faded colors, a little not smooth lines, and the biggest trigger for me – upside-down flag of Ukraine)

Also, there are some examples of fully correct liveries following, however with using of more faded or dark colors, mostly on 737 family:

All of mentioned above were painted using the same instrument and with the highest possibility that is just because of it specific. On mentioned above aircrafts the changes are more noticeable for me, despite a lot of other aircraft also having liveries, that was created in the same manner.

I have not mentioned all models that are not reworked yet, as liveries with transferring would be changed too, and also all not existing in real-life cases (like Austrian AT72, etc.) .
Required changes are minor and not critical at all. By importance, they would probably hit the “Nice to have” category. As some of the liveries were already corrected, that would be good to have some corrections on other examples too in some time.

Have you also noticed some examples that would be good to have corrected? Or maybe mentioned corrections are not required, as for most cases the general concept of following airlines style is saved?

May I add the easyJet A320 to the list? It suffers the same issues as the A319. The BA A380 also has some weird orange triangles surrounding the cockpit windows.

Good suggestion. As was mentioned, I have not included any liveries on non-advanced models, however, I pretty much hope, that when A320 will be remodeled issues with liveries would be fixed.

As was mentioned, I have not included any liveries on non-advanced models

Ah I didn’t see that, but I’m still surprised the A320 hasn’t gotten it’s advance model yet.

I dunno about the Etihad player livery, how it splits in the rear but you cannot change the color of the body, it sort of looks silly. This livery may need a option for a fourth color option/button for the main portion of the body. 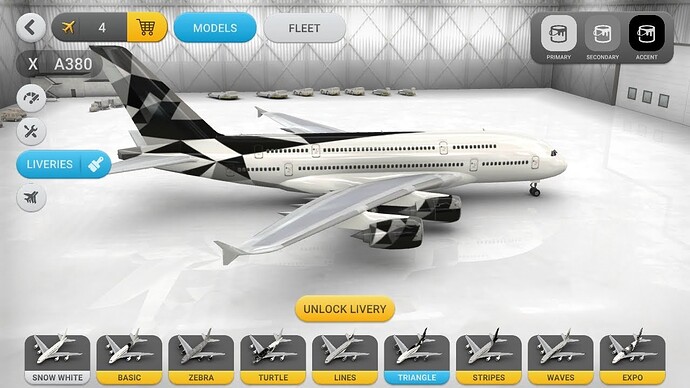 Yeah wouldn’t be nice to be able to customize a existing livery or maybe even create your own. I bet it would be difficult shading the curves of the body unless your really good at graphic design and in actual game another factor would be that you have too take into account different angles of light maybe that type of shading would be automatically done via something programed in the computer graphics. Maybe with this livery they could put some triangles of the lighter picked color up to the wing to make it look better. Etihad on they’re planes made it somewhat work by using a similar color on the main body up to the triangles.