Question. Why is there a random L slot at PRG next to the S stands? It’s just a random one and I thought having a L plane there wouldn’t be suitable 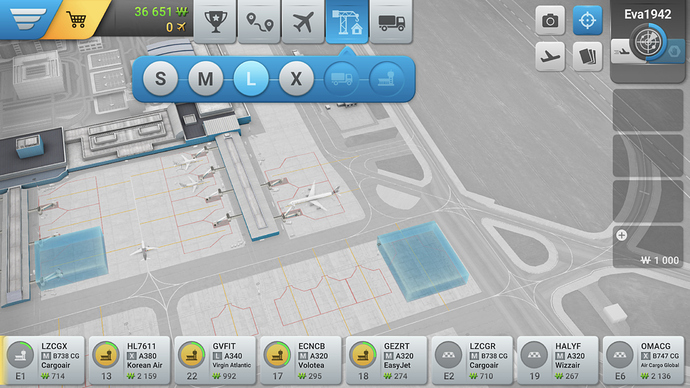 Also, in real life this S plane would have suffered much damage… 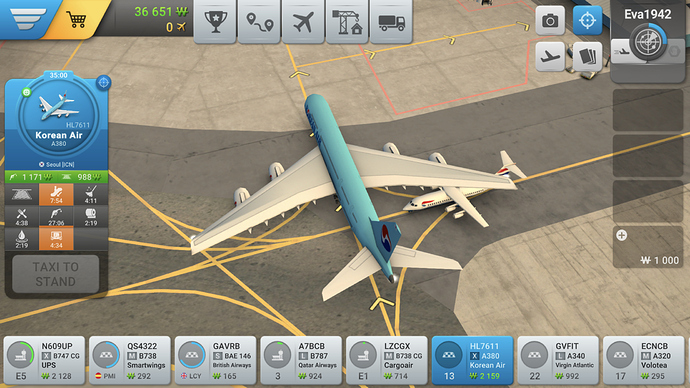 Hello Eva1942,
the L stand really looks strange when a B787 parks next to an ATR72, but it’s a regular stand.
The peek of the smaller planes under the wing of an A380 happens sometimes. Just hope no authorities will watch this

That stand is just there, use it! Also, plane collisions are completely normal (irl as well) and you shouldn’t care too much unless it stops all traffic where you should restart the game.

What @SainsburysVan said. Also i think devs stated its just a small visual bug (the aircraft collision), which is not on the priority list of things to fix. They said they wound prioritise new features, planes, airports etc…