Not sure if this is reported, but taxiway B8 typically has planes crossing over each other. In this case, the game locked up on a three-way between crossing B9 and taxiway B (between Terminal 1 and Terminal 2 East). 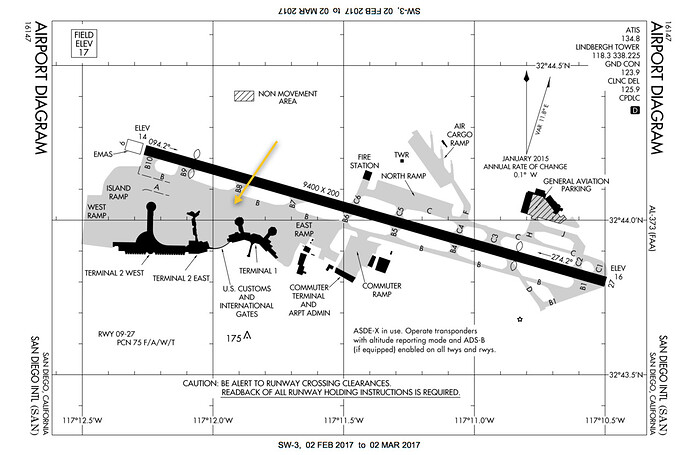 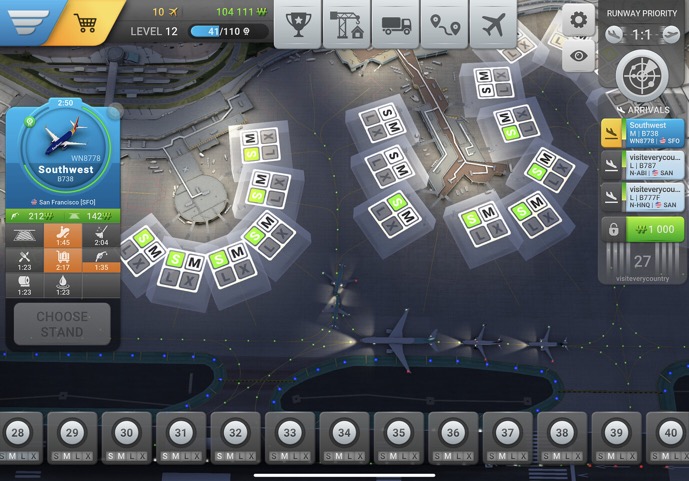 If I open service for handling passengers, upgrading them, I am expecting to work them same for every planes, if there some exception, than I need to be inform about this exception, to take them to account, and won’t be surprised if something work not how I expect it to work.

Gates for an unknown reason work faster, I beleive its because people can leave st a leg r frequency whereas stairs provide slower service due to a need for a line, so you will expect the stand 45 and 46 to be eons slower

I’ve not looked at the timer on the aircraft but it’s the same at all airports, the stairs are slower than the gates. For example at PRG gate 23 is a lot faster than stand 58 for the Ls. Like @horsepowergeek said, I’m guessing it simulates the fact the the stairs requires buses etc, in real life 2 of them don’t turn up & release 500 passengers. I don’t know how close the times are in reality but after flying on Ryanair from LPL my guess is it must be the stairs that are quickest😀

Close encounters of the worst kind: 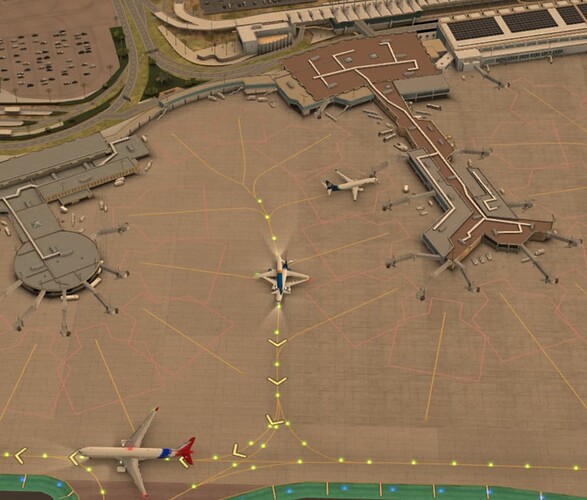 Not sure if this has been reported but in other airports you are able to bring in as many aircraft as you want from one destination currently at SAN the open slots are not being filled from neither singles (all sizes) and multiples from one airport destination.

Since the update I am not able to open my unlocked routes to PRG anymore. See the screenshot below.
I’m playing on an iPhone.

Hi, I found a little bug. I play SAN since a few days and today I see, that are the numbers from the gates are not similar to the numbers of the gate on ground. So gate 20 on ground is gate 21 in the UI. Actually I only have the first terminal and there every gatenumber in the UI is one number higher then the number of the ground. I don’t know if the other terminals are also affected.

That’s the case for all gates. The in-game gate 1 is in fact 1-A (real life counting continues from 1 at the next gate, which is gate 2 in-game).

I’ve let the devs know this a while back, not a priority at the moment is all I can say 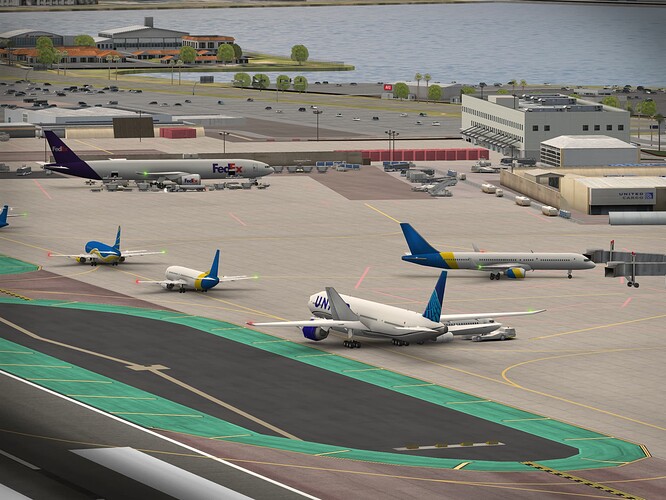