Good time of the day! Last grate update bring in our game beautiful NGO airport, and several slight bugs also. I saw, that on some airport cameras airport terminal buildings are almost on half through-visible. Just take some pictures as a provement: 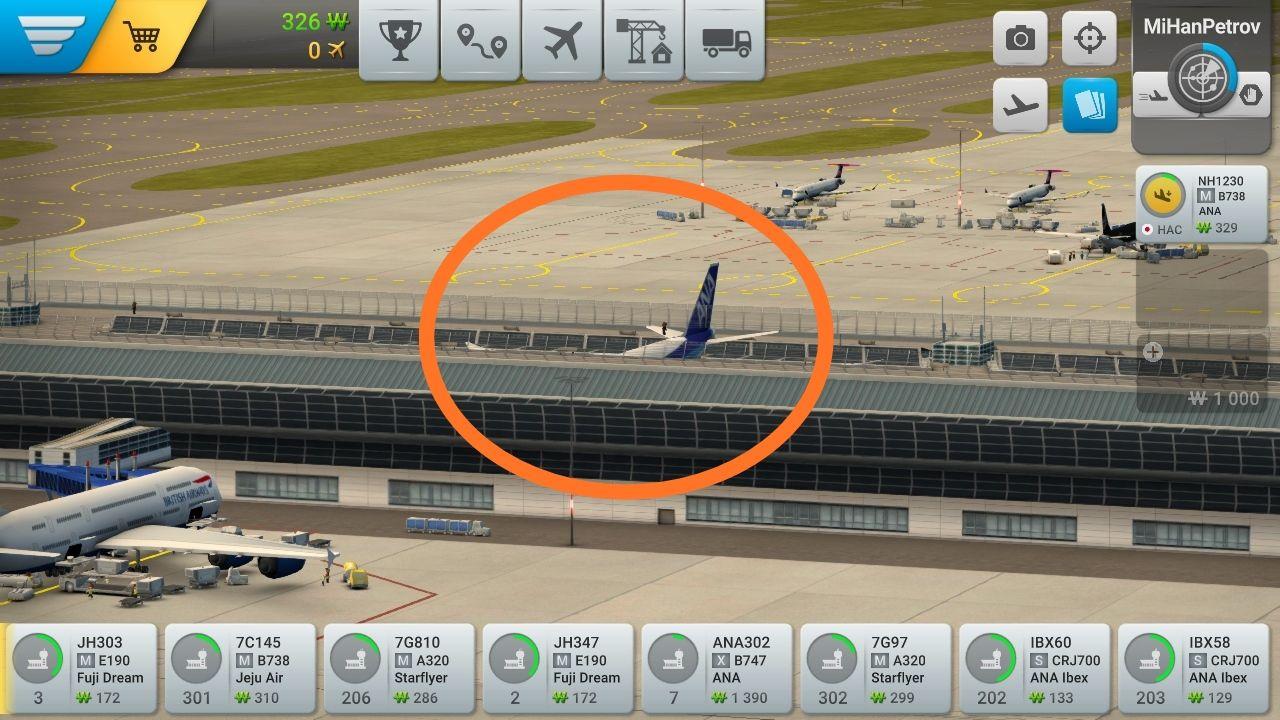 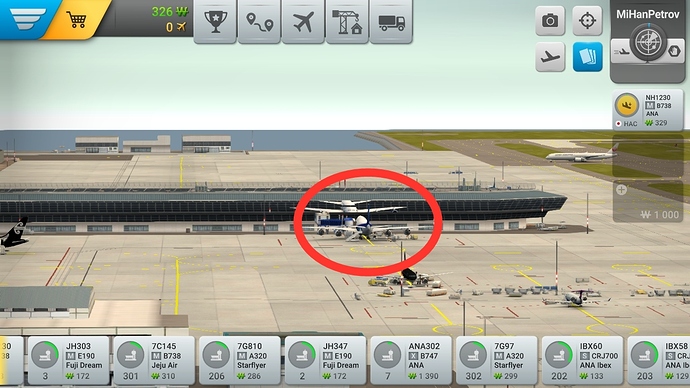 Is that all, like it should to be, or this is just slight bug?

This could be a bug, It is rather odd. Though it would be pretty cool as a feature. NGO was released with a “Few” bugs I haven’t experienced any since I haven’t unlocked NGO, though most should or are already fixed.

Edit: Forgot to say Welcome! If you have any questions feel free to ask me or anyone!

Just take some pictures as a provement:

That second image looks like a mirror image in the windows

Thank you! Will take a look on other themes, maybe questions will appear soon)

mine is like this as well as there was no building there, you see everything that happens on the other side, in some points it is normal in others it is even transparent

This also happens when you turn on the green outline for serviced planes. Visible on all airports through building. Most notable on PRG

Should be fixed in the next update.
Sorry for a late reply!

Fixed in next release.

Time doesn’t matter, if a goal “bug targeting and solving” is achieved!)
Thank you for your attention and brilliant work!