Greeting! I have been playing WOA for a very long time and I really like it! However, some things could be refined, fixed or changed.

Here are my ideas:

-Always “line up” option in settings. Every second is important to me, but I can’t keep pressing the button and going back to the plane that is supposed to take off.

-Selection of runways as needed. I give the example of Prague, which has two runways but I can’t use it and it constantly slows down my traffic, so it would be a good option to use any runway whenever I want or for planes to automatically land and take off whenever I want on any runway)

-Slot problem. From some destinations, planes are constantly coming, and from some very rarely, so it would be a good option to be able to determine which plane to come next (for example, I am in Innsbruck, and I want planes to come from Sofia, Berlin and Oslo , so it would be good to insert a button next to the slot information, eg Sofia arrives next, Berlin arrives second, Oslo arrives third, more precisely, to have the opportunity to determine the schedule ourselves). I know, there is an option to deactivate the slot, but I don’t want to do that, I want everything to be activated.

-Airplanes get in / out and go on the taxiway for TOO LONG. A lot of time is lost (it takes even longer for your plane to reach the gate than to do all the airport services). It takes a lot of time for a plane to get in or out on the runway, which constantly creates HUGE rows of planes. That is why many planes have to wait to get to the gate itself. The “priority runway” option doesn’t help much, as it again creates a crowd of landing planes. (they will make delays again when they leave)

- I can’t fill the airport. I have, for example, a total of 70 slots, but I usually “spin” the 20-30 most common ones, and I rarely see the others, which creates a problem for me in Prague, because I can’t fill even 30% of the gates.

-Unlimited number of airport vehicles. It would be good to be able to buy as many vehicles as we need.

-Problem with pausing the game. I can’t even pause it, to be exact, because when I press it, the game continues to work. That’s why it’s hard to get into fleet management, slot management and anything like that, because it’s just hard to get to see everything. I think the game should be paused if we get into any menu.

These are the only things that make it “difficult” to play, so I have some suggestions for destinations and airplane liveries:

-AUSTRIAN Q400 (need to replace ATR72, because they never even had them, but they kicked all the turboprops out of the fleet)

Here! That’s it (hopefully not for too long). I wish you good luck and I hope that the game will be even more popular and better. Thank you!

I agree with a lot of what is said here, however I’d also say that a lot of the destinations being suggested are very small, and people outside of Europe, or do not pay much attention to Wizz Air’s route network will never have heard of before. If anything the only airport that most of these places would get connections to is PRG, and does that really need more routes at this stage? Especially in comparison to airports like SAN… But as I said at the start, I like the ideas

, And I’d like to see some of them at least added to the “Feedback” Page

A lot to unpack here but anyway

1.Always line up- if you don’t have the focus button turned on. You can point the camera at the departure line and work on your other aircraft quite easily and still work the line up queue. I’ve used it quite successfully at NGO and PRG to clear queues very quickly and still not lose any aircraft

5 and 6 - can’t fill the airport and unlimited servicing - not the design of the game. Design is for throughput not full stands. That’s why they only give you so many as the algorithm is designed to adjust as your airport gets busier. Want a full airport. Buy a fleet service them, leave them on the stands until you want them to leave.

Pausing the game. Would be popular with many but gets tricky with the live connections and 4 hour window to turn

Some of what you say has merit. Some of it would be a fundamental redesign to the game play which I am pretty certain the devs are not going to change 2 years (almost) into the roadmap.

By now I am long in the tooth here at WOA, a week in and feeling like i’m working on a 401K and a pension

yesterday I ran into the idea of adding de-icing ground equipment to the game and it is a great idea. So for my first week in here are my first suggestions; I haven’t seen any weather yet, a good snow storm for the de-icing equipment and wind shear for the landings! and maybe damage for bad landings, and even throw in some snow plows! for even more equipment. I’m not sure for what reason you can’t turn the aircraft as much as you want when parking but that may be a needed adjustment. So with that I will end it and all the other great suggestions on the board already keep making the game better!

This has been mentioned in the past and I know it has been considered. I think they need another cold weather airport to make it worth the time and investment to add.

Toronto international could work for this 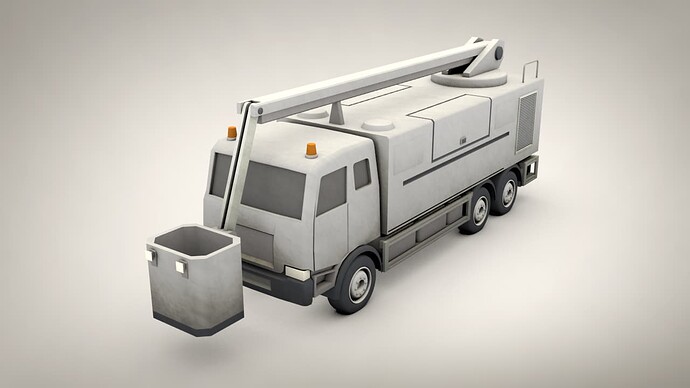 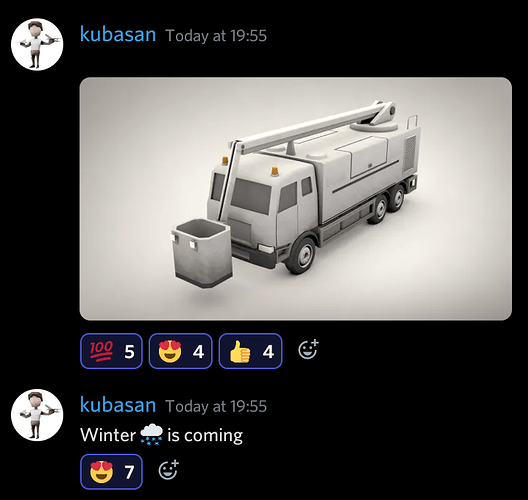 De-icing
I can already tell, I live in an area that on average gets about 5 feet of snow all year so these things are always out in the apron

needs a nozzle though, and some snow on the ground!