Just some things I am wondering about:

That were just some thoughts after testing the new feature.

With this feature Ryanair had started his invasion to America. Soon nobody will be able to stop it…

I successfully reduced or banned Ryanair from my airports

How do you do that?

I didn’t buy the arrivals where Ryanair is the first airline to arrive. Worked best in BRI, but INN and PRG still get some because I needed the destination.

Ok. Doesn’t work for me then. Have a lot of legacy because I played from the bezinning.

That’s bad. What I have seen as a handicap after the mega update 2 weeks ago is now an advantage for me. I can choose if I want a destination or not.
Best example is my IAD airport. All M-planes I get are two from Southwest and two from Delta. Any other I would need to unlock, which of course I’m not doing.
Now I get the Ryanair too of course.

I thought you were joking about Ryanair at IAD at first, but I… well, have just discovered they now offer transatlantic flights

Hi @ICEgamer1705
stopovers from IAD are under development. Departures to PRG were reduced to 1. You are right it was mistake

Looks like my pilot decided not to do stopover. 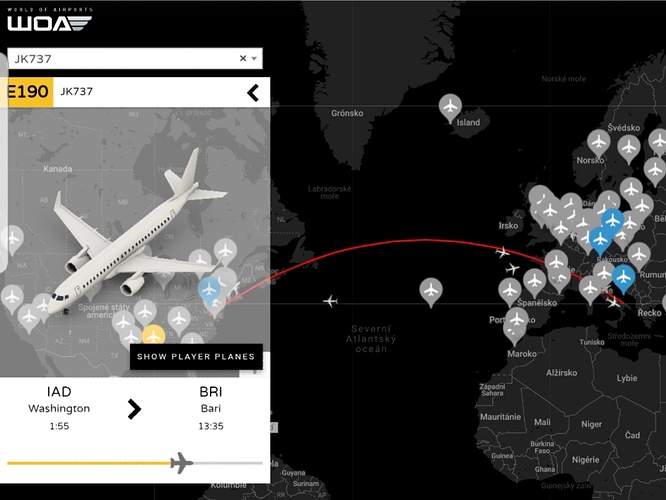 Maybe that is Embraer-190 XXXLR, who knows…

But I should be happy, he saves time and money compared to a B737-800 pilot who did a stopover. (@SomeGuy98345 agree, hope that he will land safely, I really don’t want to buy a new plane😬). 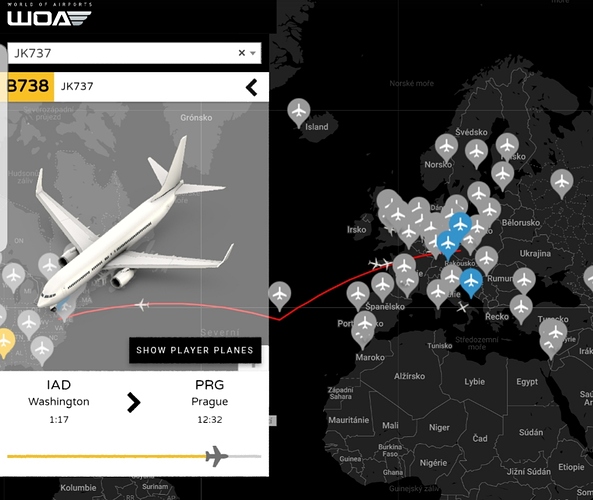 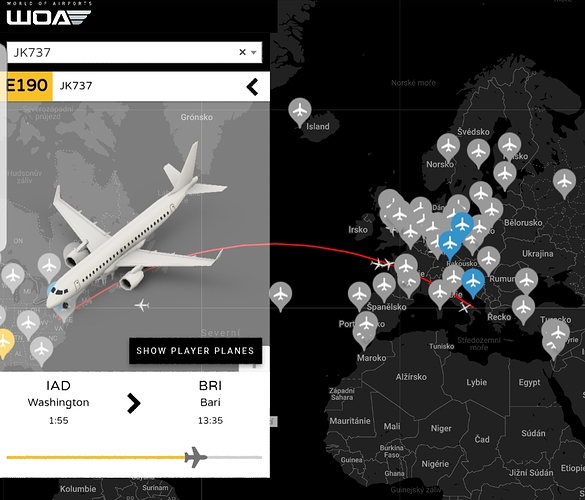 Does real airline do this though? Using M size planes to cross the Atlantic on a daily basis? (Scheduled passenger airline not charter)

There are few routes and airlines, and with new types of planes there are more and more.
For example: British Airways use A318 London-New York, TAP portugal use A321XLR Lisbon-Boston, WestJet used 737-8 max from Canadian east coast to UK, Air Transat, … .

Norwegian use to send 737s from the UK/Ireland to parts of the US East Coast.

I’ve got a M gate to PRG open from IAD, has that just happened? I only noticed as a FedEx 737 landed & I wondered where it was from

Now there is no airline flying M planes from IAD to PRG, this connection is now only for players’ planes.
But there are airlines in opposite direction (from PRG to IAD) for example Ryanair. 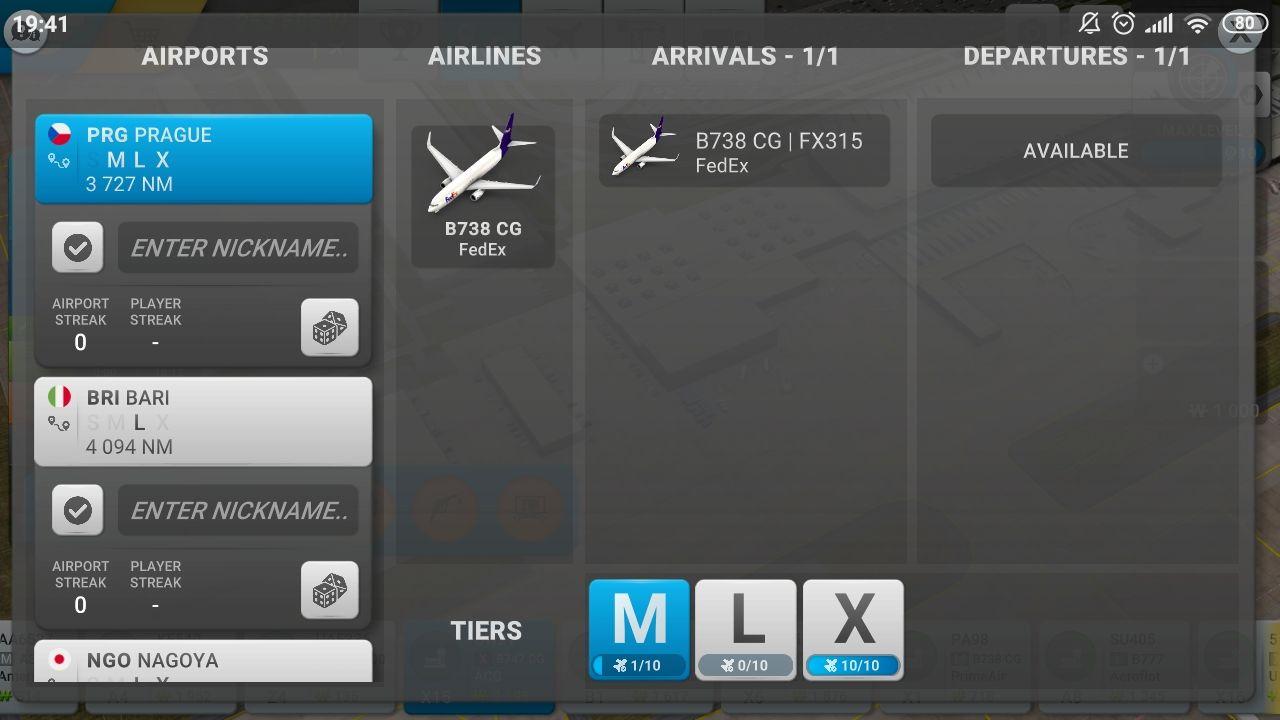 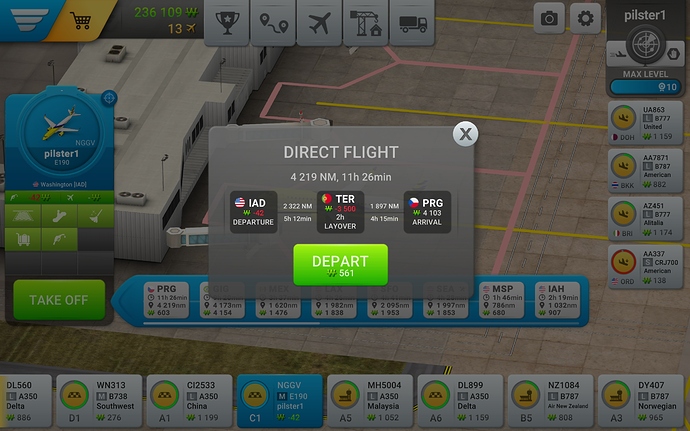