After restart from a connection error several strange things happened. 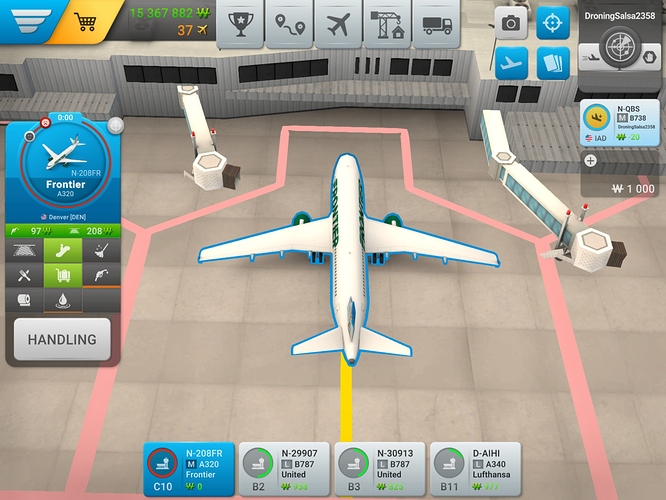 This behaviour could be when you connection to the server is weak. What happens when you restart the game?

After shutdown and restart of the game the remaining planes with the orange panels departed. After a while the “timed out” plane also left. Everything is now back to normal.

Im pretty sure its do you having a connection error. The game occasionally bugs out a bit after having one, i experienced the same thing a few tomes

I had connection errors before, but never withthese strange after effect. Everything is normal now.