With the not so recent shutdown of Alitalia and the baton handed over to ITA airways, many things are being changed, and with a wake of memories from Alitalia, I do hope ita can fill a gap that Alitalia has left, no airline will have quite the same livery that the Airline did, or the fleet because there has been a lot, anything from the iconic 747, to even the atr72

Firstly they operated the trio of airbus medium range jets, from the a319, to the elongated a321 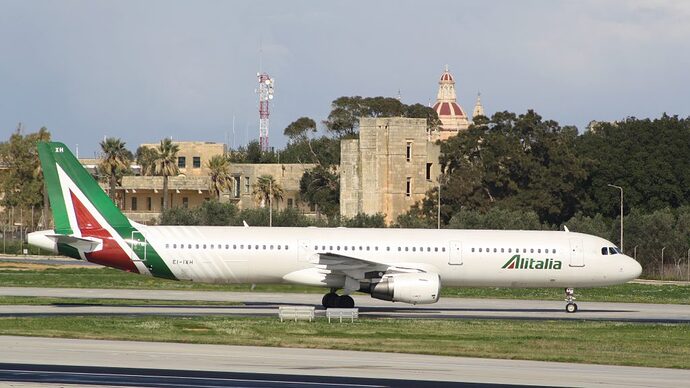 The the next size up, the a330-200, and that being the only variant they used, iconic for having the airline name on the wing, which is uncommon among most airlines 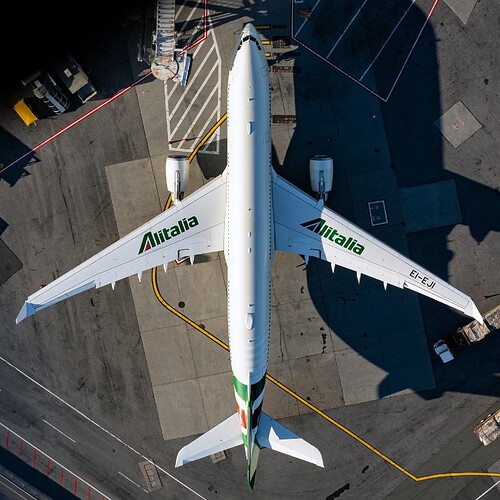 Before these they also operated the a300 series, one of the first airbus types 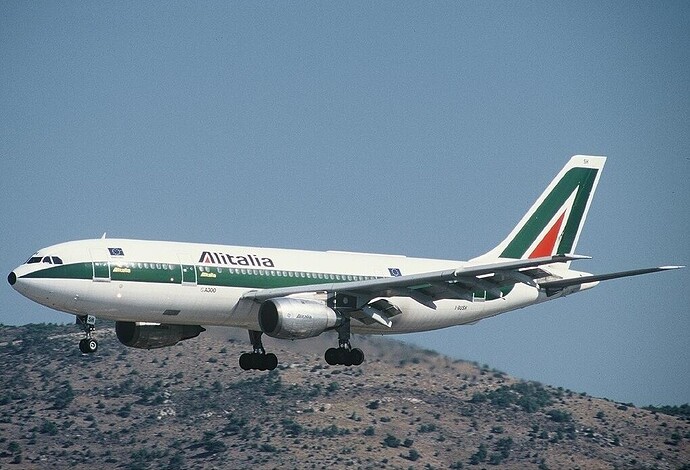 Then there’s boeing, consisting of the long range jets, all boeing aircraft are not in service but were used, mainly the 777, with them using both the 200 and 300er serei 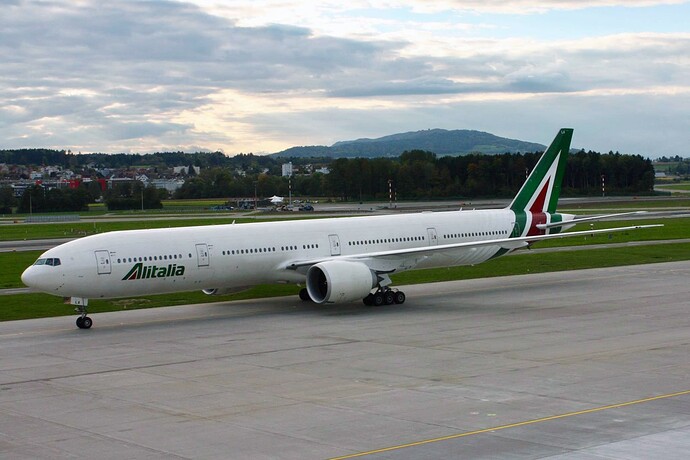 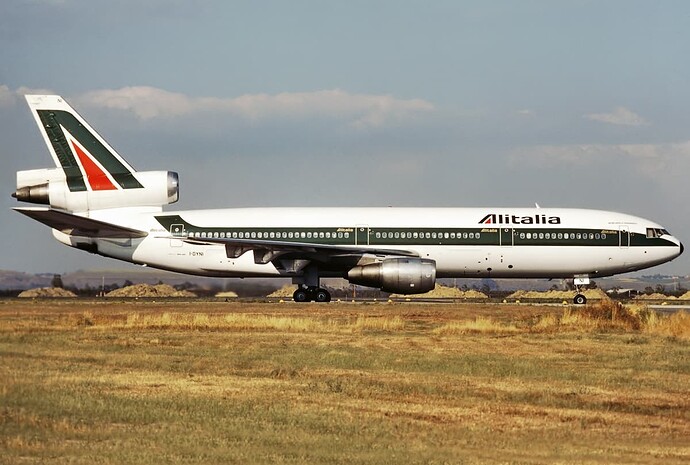 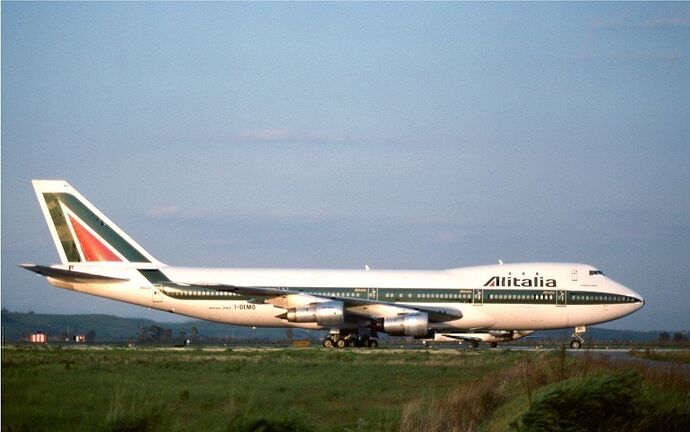 Of course this is only a fraction their fleet along the years, they operated aircraft from convair, Douglas, dornier and more

They also operated to many destinations everywhere, from airports like JFK, to the iconic Kai Tak Hong Kong airport

Airplanes weren’t their only thing, during the age of group B rally they created one of the most iconic rally cars that most people can think of, the Alitalia Lancia Stratos 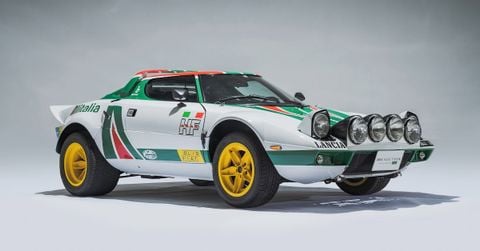 Goodbye Alitalia, you will be missed.

Yes, hence the mention of Kai tak being one of their destinations, and that Kai tak may be added

We dont know yet exactly how this project would be look like but I am sure it would be WOW for all classic plane lovers.

Welcome to the forum, Tomasz

Thank you very much!