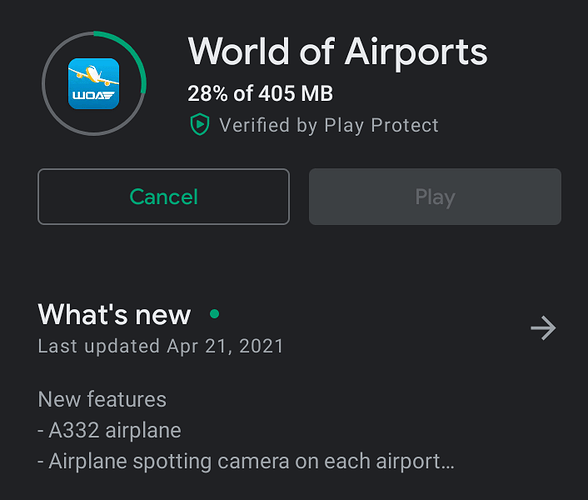 I don’t like the arrivals system update, I didn’t think I would. Everything counts down now, including your own, which means if you use your aircraft to control arrivals that option is gone. Soon as a slot opens for it then it’s in, you have no choice in it. Tbh I don’t even know why the counter is still in it. I like everything else though.

That’s the only thing I’m not a fan of. Means waiting for what feels like years for aircraft, particularly at IAD & NGO.

Can we please get the wider zoom out back on main camera view? The widest option is much closer since the update.

Not sure if anyone’s noticed this, but has anyone seen that the aircraft (all aircraft) seem to have really low resolution textures despite being on highest graphics?

All ok here, have you got the settings on pretty? Mine had defaulted to balanced with the update.

Yeah, they are on pretty. Might just be because advance models are beginning to become more prominent and the difference is becoming more noticeable.

Your right there, the newer models are a lot better & make the older ones (especially the A340) stick out like sore thumbs.

Well with the update released, I don’t think it will be long before we find our what’s next! My assumption would be the A300 is released next.

I’ve just noticed something with the new update, if it’s been around and I’ve not noticed it I’m not sure. Aircraft cabin lights are tuned off when the aircraft lands (and presumably takes off as well). Awesome little detail!

Yeah. It’s performed in real life to help improve visibility during takeoff ns landing in case of an emergency. 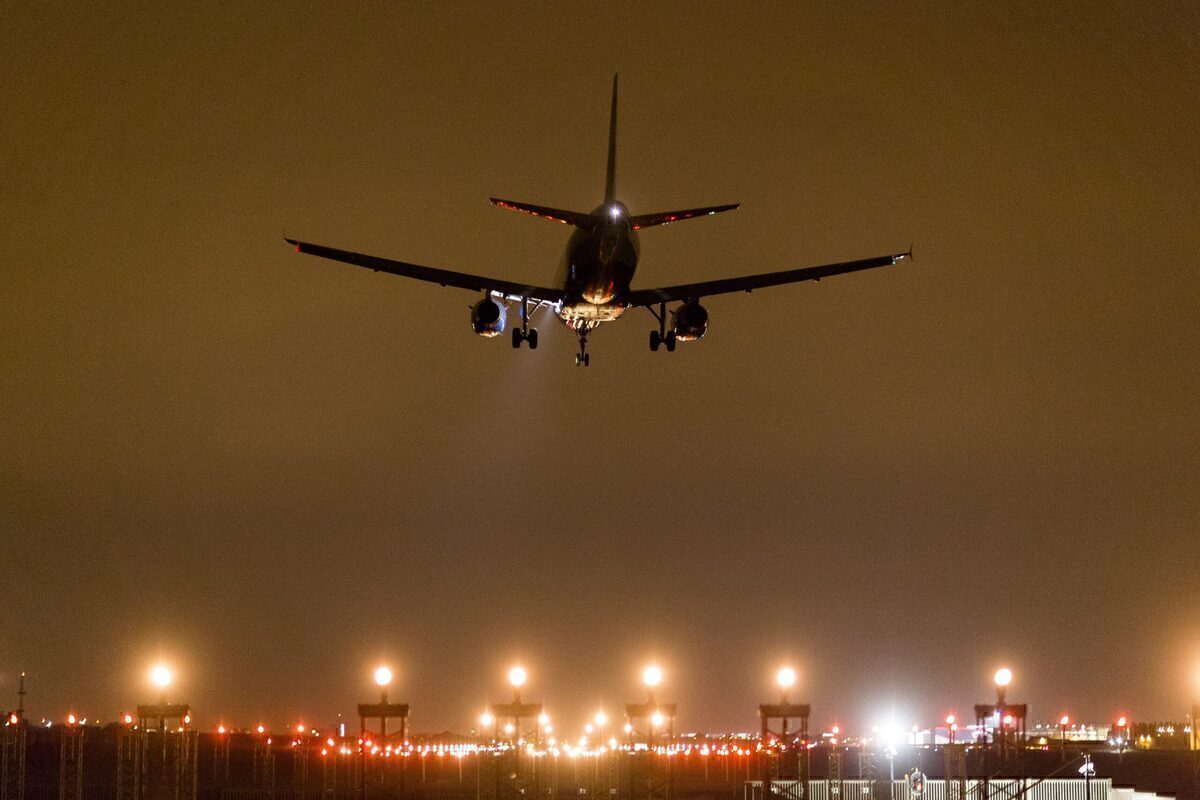 Why Cabin Crew Dim The Cabin Lights During Takeoff And Landing

For those of us that have flown at night, we know that the dimming of cabin lights during…

How to use line up option? I am not able to see that at PRG

Just tap on an aircraft and press the line up button when it activates, normally when the arriving aircraft has cleared the threshold.