At SAN a pair of the new buses has been placed on top of a stand, so GSE and the aircraft collide with the buses. 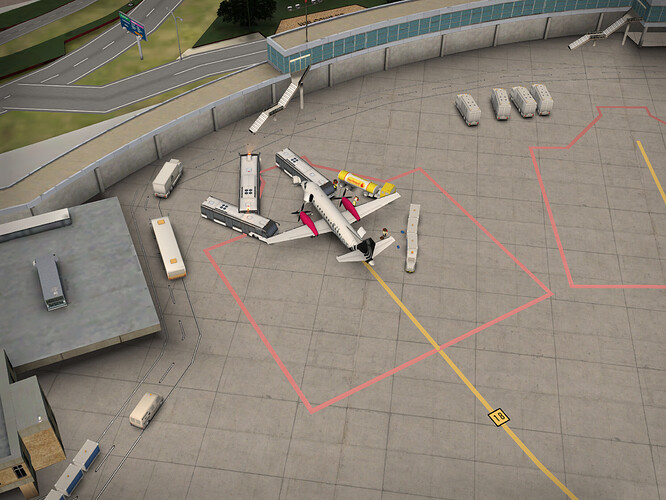 image2160×1620 741 KB
Second bug I’ve noticed is the reverse thrust animation on the 737, it moves outwards like on the A319, whereas it should just extend leaving a gap between the two sections of the engine. 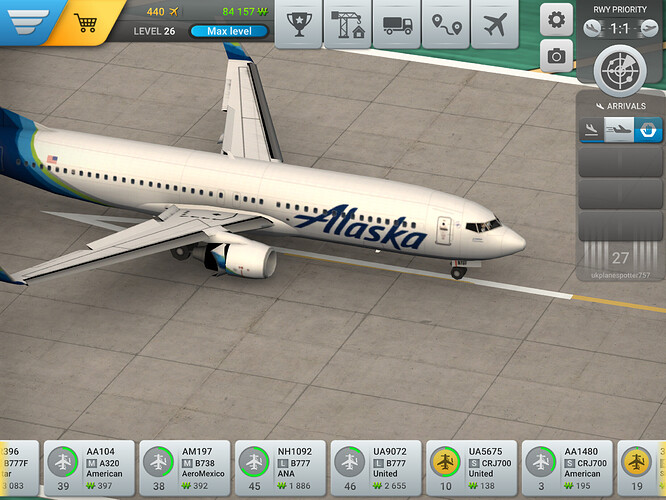 Bug regarding the 737 reverse thrust is still present. Still extend outwards instead of simply separating.

It’s not just San, I’ve been at any other airport, I noticed it but thought my eyes were tricking me, but this clears it